Big-name medtech companies – including GE, Abbott, Boston Scientific and Royal Philips – are responding to the worsening humanitarian crisis in Ukraine with millions of dollars in donations of much-needed medical supplies and financial aid. 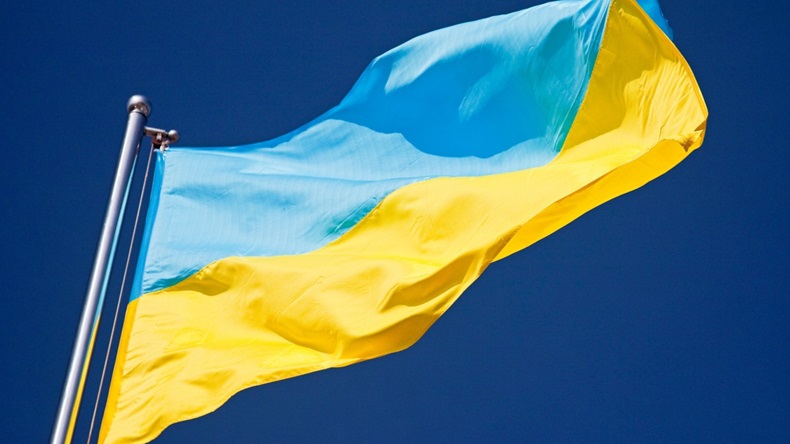 As war wages in Ukraine, the medical device industry is doing what it can as the humanitarian crisis worsens.

Medtech advocacy group AdvaMed says it’s coordinating donations of medical equipment from US member companies in response to Ukraine’s health ministry, which said the country is in dire need of devices and supplies because of the Russian military offensive.

Because Ukraine has been overwhelmed with donations, AdvaMed has provided a list of a specific supplies the Ukrainian government says it needs, as well as a list of other humanitarian aid.

Ukraine is also seeking large shipments from companies that either have a presence in Romania or Poland, or can get supplies to those countries, at which point Ukrainian authorities will transport the shipments across the border.

In a 3 March statement, AdvaMed CEO Scott Whitaker condemned Russia’s actions and stated the organization’s commitment to helping Ukraine during the crisis. “As we consider how to help those affected by this humanitarian crisis, both in Ukraine and in the surrounding area, AdvaMed is working with the US government and NGOs [non-governmental organizations] to better assess the need for medical supplies and to help coordinate the distribution of these critical items,” he said.

Individual companies have also stepped up, such as General Electric and the GE Foundation, which has donated $4m in medical equipment, including handheld ultrasound devices, mobile X-ray units, ventilators and patient monitors. The company has also contributed $500,000 to the International Rescue Committee (IRC) and Airlink to provide relief to countries bordering Ukraine, including Poland, Moldova and Romania, which are receiving refugees fleeing the conflict.

GE’s donation to the IRC will provide $400,000 in cash to meet the immediate basic needs of refugees, according to the company. Airlink, a humanitarian relief organization that uses air support, will receive $100,000 to support aid delivery to some 100,000 to 250,000 families in Ukraine’s neighboring countries.

“Many of our employees in Europe and across the globe have been involved in relief efforts already,” said Rob Walton, president and CEO of GE Healthcare for Europe, Middle East and Africa.

“We can no longer in good conscience sell our products or services in the Russian market. We urge other global companies to respond in similar fashion.” – Mark Augusti

Johnson & Johnson has also donated $5m to IRC and the International Federation Red Cross and Red Crescent to aid refugees crossing Ukraine’s borders. The company is also providing hygiene kits, health packets and medical supplies, and is launching an unlimited matching program for its employees.

And Abbott has donated $2m to various organizations, including International Medical Corps, Americares, and Project HOPE for primary health services and supplies.

Further, Royal Philips and its nonprofit organization the Philips Foundation has donated a 24-bed mobile hospital equipped with Philips’ patient monitors, electrocardiographs and handheld diagnostic ultrasound devices. The company says the mobile hospital is expected to be installed in the Ukrainian city of Lviv.

The Philips Foundation is also working with its teams in Poland and Romania, as well as humanitarian organizations with a local presence such as the Red Cross, to install mobile check-up units using Philips handheld diagnostic ultrasound devices near the Ukrainian border in Poland.

Royal Philips also said it’s providing financial assistance to displaced Ukrainian citizens at the Romanian and Polish borders to cover accommodation and travel costs, as well as support for mothers and children with childcare products, respiratory care products and handheld ultrasound devices to be used at dedicated medical tents, which are already working 24/7.

Meanwhile, Boston Scientific Corp., according to a post on LinkedIn, said it was donating to the Red Cross through its Europe foundation, and matching employee donations.

Medical tech company Conformis, however, announced it was suspending business with Russia and any Russia-based entities, and is no longer pursuing business development opportunities in Russia.

“To support our continued expansion into international markets, we had recently entered into a distribution arrangement for representation of our orthopedic devices in Russia,” Conformis president and CEO Mark Augusti said.

“We feel empathy for the Russian people and potential patients of Conformis, who may have benefited from our products,” he said. “However, given the unnecessary and unprovoked military invasion of Ukraine instigated by the Russian leadership, we can no longer in good conscience sell our products or services in the Russian market. We urge other global companies to respond in similar fashion.”