Playing Big: Akili To Be Bought By Chamath Palihapitiya’s SPAC In $1Bn Deal

Akili Interactive, which developed a video game to treat ADHD, will go public with one of Palihapitiya’s blank-check companies. The proceeds will be used to launch the FDA-cleared EndeavorRx digital therapeutics. 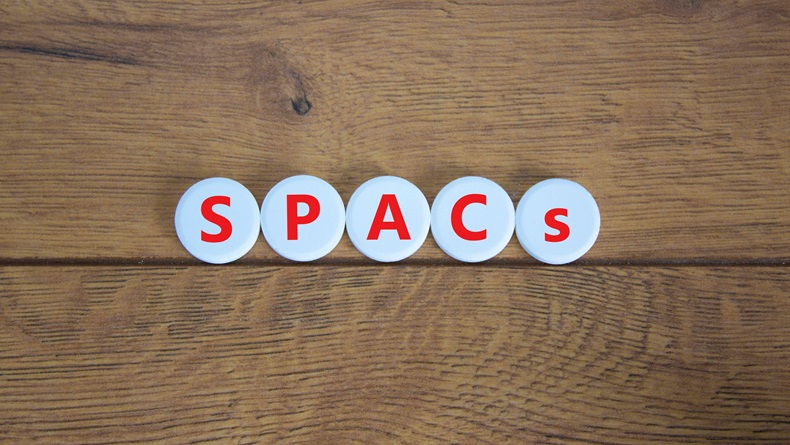 Akili Interactive Labs, which developed the first prescription-only video-game-based platform to be cleared for marketing by the US Food and Drug Administration, announced on 26 January it plans to go public through a merger with Social Capital Suvretta Holdings Corp I., a special purpose acquisition company (SPAC) led by Chamath Palihapitiya as CEO.

The merger values the combined company at about $1bn and will provide Akili with up to $412m in gross cash proceeds, the companies said. The proceeds consist of the $250m the blank-check company raised in its initial public offering and $162m from private investment in public equity investors at $10 a share, of which $100m is from Social Capital. The remainder is from investors that include Puretech Health, Polaris Partners, Evidity Health Capital, JAZZ Venture Partners and Omidyar Technology Ventures, according to a statement.

Akili said it will use the net proceeds to help fund the company’s go-to-market strategy to further advance its pipeline of prescription digital therapeutics. Akili’s CEO Eddie Martucci told Medtech Insight in early January it plans to market its software to US-based health care providers and patients in 2022 and advance its pipeline of therapeutics targeting a range of chronic and acute cognitive disorders. Sidebar (Also see "Kids, Time To Play Your Medicine: Akili Prepares Launch Of EndeavorRx Video Game For ADHD" - Medtech Insight, 17 Dec, 2021.)

Chamath Palihapitiya tweeted on 26 January, “As a parent, I often wonder whether there is a way for technology to be part of the solution to our country’s growing concerns around mental health. And then we met Eddie Martucci and his team at Akili Labs.” He added, “While Akili’s patented technology is used to treat ADHD today, they have the opportunity to eventually treat a whole host of other cognitive issues like major depressive disorder, multiple sclerosis, and autism spectrum disorder.”

EndeavorRx is expected to launch in the second half of this year, according to Akili, initially targeting an approximate $10bn US market. The digital treatment was cleared in June 2020 to help improve attention deficit hyperactivity disorder (ADHD) for children ages 8-12, based on multiple studies of more than 600 children. EndeavorRx is intended to be part of a therapeutic program including clinician-directed therapy, medication and/or educational programs, which further address symptoms of ADHD. (Also see "Digital Health Roundup: Digital Therapeutics, Restoring Function, Deals, Investing And Lobbying" - Medtech Insight, 25 Jan, 2022.)

Akili’s EndeavorRx software delivers treatment as an engaging video game. By presenting sensory and motor stimuli, the therapy targets areas of the brain that affect attention function. Children playing the game navigate their character through a course while collecting targets and avoiding bumping into obstacles, which teaches them to focus while managing multiple tasks at the same time.

The merger is expected to close in mid-2022, subject to regulatory approvals, after which Akili will be listed on NASDAQ under the symbol AKLI. Palihapitiya is expected to join Akili’s board of directors as chair upon close of the transaction.

Big Health Digital Therapeutics Rings In 2022 With $75M Financing, FDA Alum On Board