UnitedHealthcare will provide coverage for Nevro’s HFX spinal cord stimulation therapy for the treatment of painful diabetic neuropathy beginning on 1 March. Analysts believe the decision bodes well for the company’s chances of securing coverage from other insurers. 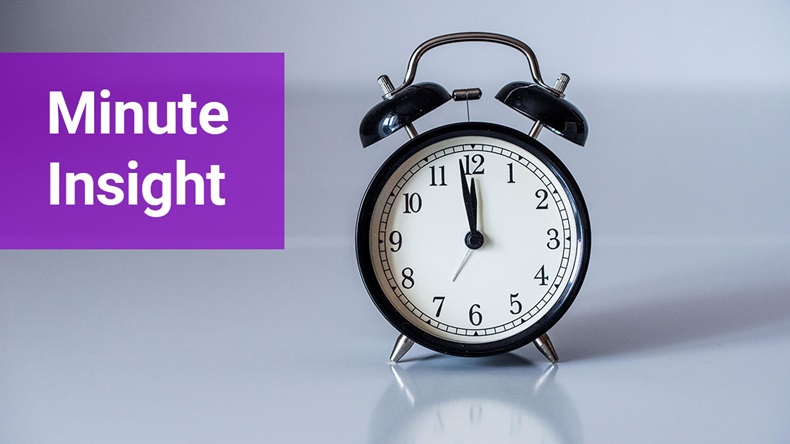 Nevro achieved a major milestone in the commercialization of its high-frequency 10 kHz (HFX) spinal cord stimulation therapy for the treatment of painful diabetic neuropathy (PDN) by securing coverage from UnitedHealthcare.

On 4 January, UnitedHealthcare announced that it will cover HFX for PDN in patients meeting certain criteria beginning on 1 March. The policy also covers HFX for complex regional pain syndrome and failed back surgery syndrome. UnitedHealthCare covers more than 39 million commercial health care members and is the largest private health insurance company in the US.

Nevro’s HFX therapy is provided by Nevro’s Senza spinal cord stimulators, including the Senza, Senza II and Senza Omnia systems. The US Food and Drug Administration approved the original version of Senza for people with chronic low-back pain and leg pain in 2015. In July 2021, the FDA approved the Senza devices to treat PDN, making them the first and only spinal cord stimulation devices to earn FDA approval for this specific indication. (Also see "Nevro Turns To Clinical Evidence To Attract Doctors, Patients And Reimbursement For Pain Therapy" - Medtech Insight, 14 Dec, 2021.)

The commercial potential of HFX depends on reimbursement from insurance carriers like UnitedHealthcare, according to Nevro.

"This expeditious coverage decision from UnitedHealthcare following our submission to their medical policy team late last year is a major milestone,” Nevro CEO Keith Grossman said. "As the only spinal cord stimulation system that is FDA-approved to treat PDN, we believe we are uniquely positioned to treat the thousands of patients suffering from the debilitating effects of PDN with a proven non-drug option."

"We are uniquely positioned to treat the thousands of patients suffering from the debilitating effects of PDN with a proven non-drug option." – Keith Grossman

According to Wells Fargo analyst Larry Biegelsen, the existing reimbursement policies for HFX covers just 25-30% of insured patients in the US. “This is a significant positive milestone for Nevro because [UnitedHealthCare] is one of the largest private insurers in the US,” Biegelsen wrote in a 4 January note. “Limited reimbursement coverage today is one of the greatest barriers to adoption of HFX for PDN and this greatly expands the current coverage.”

SVBLeerink analyst Danielle Antalffy agrees that other insurers will likely also agree to cover HFX for PDN soon. “This UnitedHealthcare decision came earlier than expected. And with this major payer decision now in hand, we think it represents either a signal that other payers are already in the process of implementing these coverage decisions quickly and/or could motivate other payers to change policies quickly,” she wrote in a 4 January note.

Truist analyst David Rescott agreed that the data supporting HFX will be compelling for other insurers. “The speed at which this came speaks to the strength of the data and the value that this technology has to offer for this condition, in our view, which we also think bodes well for the likelihood other insurers adopt coverage in 2022 and beyond,” he wrote on 4 January.

Insight: Nevro projects the total market for PDN therapy could include 2 million patients and be worth about $47bn, so the company could earn up to $500m by just treating 1% of those patients. Truist predicted the company will earn $23m in PDN-related revenue in 2022 and $38m in 2023, and Leerink projected Nevro’s PDN-related revenue could exceed $31m in 2022.