Royal Philips says a first round of testing on its first generation DreamStation has found that the level of volatile organic compounds (VOCs) put off by the recalled device “is not typically anticipated to result in long-term health consequences for patients.”

Frans van Houten has promised a summer update on Royal Philips’ medium-term outlook after the company was hit from all sides in late 2021. He expects the resulting headwinds to persist into early 2022.

The annual J.P. Morgan Healthcare Conference includes presentations from major medtech companies describing their experience in 2021 and expectations for 2022 as they continue to cope with the impact of the Omicron surge. Here are some of the highlights from the presentations on the first day of the meeting. 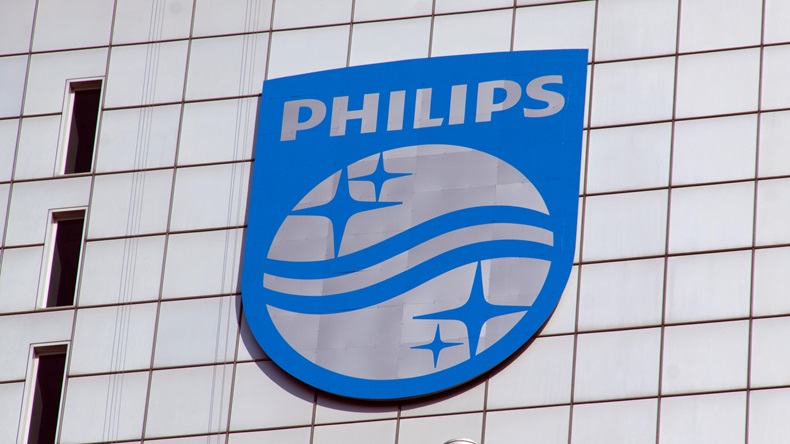