Facts And Figures Show It Is Essential To Better Manage The EU IVDR Peak: But How?

No one should underestimate the scale of the obstacles companies face trying to comply in time with the IVD Regulation by its 26 May 2022 deadline, especially now data is starting to emerge to highlight the size of the problem. 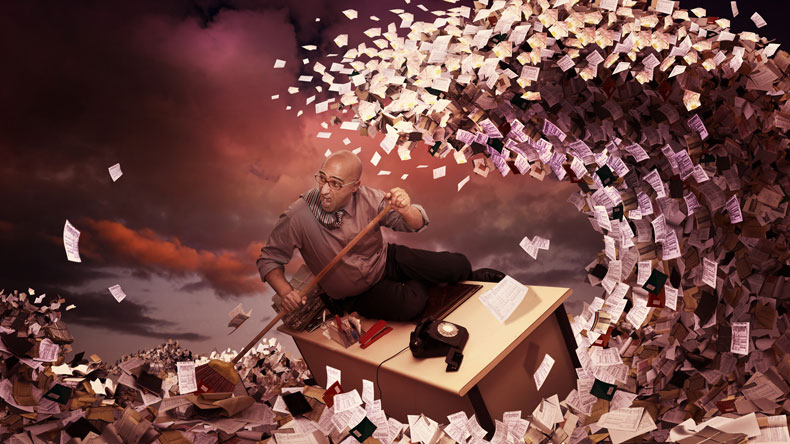 IVD Applications Are Building Towards A Peak

The most challenging obstacle to implementing the IVD Regulation is the impact that the lack of notified body designations (only four to date) is having on manufacturers finding a testing organization that has the capacity and skills to audit their quality system or their products. 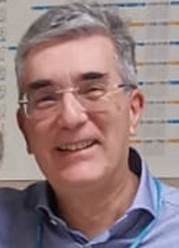 Bova, who is also director of quality assurance, regulatory affairs and clinical chemistry at the strategic business unit of IVD manufacturer Werfen, and based in Italy, told Medtech Insight that a disproportionately large number of manufacturers have not yet found an IVDR designated organization for products that will need notified body involvement for the first time. This is despite the deadline for compliance being 26 May 2022, just over a year away.

He was speaking with Medtech Insight ahead of the panel session on the IVDR at MedTech Forum, which will be held on Tuesday 20 April at 14.30 (CET) and will look at whether the European system is ready for the IVDR.

Figures just released in a survey by the EU notified body industry association, TEAM-NB, suggest that there is likely to be an increase of at least 77% in demand for notified body certification by the 2022 deadline. (These are based on a Dutch 2018 study on IVDs registered in the Netherlands.)

This will be in addition to the number of certificates already granted to companies needing notified body involvement for higher risk IVDs under the IVD Directive. And the total demand, therefore, could be for some 12,000 certificate renewals in 2022.

One survey conducted during the final quarter of 2020 by German IVD industry association, VDGH, has suggested that 70% of SMEs in Germany lack a notified body, Werfen told Medtech Insight.

Another survey, this time conducted in Italy between December 2020 and end January 2021, and including large companies, suggested that 40% of all Italian IVD companies were still searching for a notified body during that period, Bova indicated. (The Italian survey was conducted by Confindustria Dispositivi Medici,)

Given such unmet demand, coupled with estimates, Bova said that it takes some 16-19 months from the notified body designation for companies to have an agreement in place, receive conformity assessment approvals, certify their products and put them into the supply chain. This is clearly much longer than the 13 or so months left until the IVDR date of application. It means some products will fail to be compliant on time and will need removing from the market.

We have heard this mantra before, of course, with the Medical Device Regulation (MDR) whose date of full application is in just over a month’s time. But the worst of the MDR crisis seems to have been averted – for the moment.

Signs are that the challenges under the IVDR are going to be even greater – not least because of the significant proportion of IVD companies needing the involvement of a notified body for the first time, and nothing has been done to offset them yet.

There clearly are sufficient data today to indicate that the EU needs to take action and find solutions to “what would be a very unpleasant situation after such a huge investment by the authorities,  notified bodies and companies” and one which would not be in the interest of patients either, Bova said.

What Should The Solutions Be?

The topic of postponing the IVDR is one that keeps coming to the fore, but the proposal has not been accepted by the European Commission which considers that the EU is already somewhat behind in the stringency of its IVD regulations compared to other industrialized markets.

Bova sees postponement, along with the extension of the scope of products allowed to remain compliant with the current IVD Directive until 26 May 2024, as a vital tool to ensure IVDs can still be available to patients after May 2022.

He acknowledges the need for the EU to step up its game in terms of IVD regulations, not least because of shortfalls that have come to light with COVID-19 diagnostics.

Despite this Bova believes that while postponement is “not ideal, maybe this should be seriously considered because time to react is very short.”

Indeed, it is generally acknowledged, Medtech Insight notes, that the EU decision to postpone the date of application of the MDR a month before the regulation was due to fully applied, caused a considerable amount of chaos and was taken too late.

It is unlikely, Bova added, that all organizations - not only companies but all stakeholders – would be able to suddenly change their plans. Having a longer timeframe, he said, would allow everybody to readjust their plans, “having more time to do the right things with the right attention and the right level of collaboration.”

He insisted that the aim is not to motivate stakeholders to slow down processes already underway.

On the other hand, he said, those involved should try to use any delay, or any other measure that will implement the regulation more progressively to proceed with submissions, assessments, and interpretation of guidelines in an appropriate timeframe.

He acknowledged the issue of potentially pushing bottlenecks further down the line as can be seen from notified body data regarding notified body certificates under the MDR which demonstrate the threat of a huge 2024 bottleneck.

Learning from their data, “it would be great to start solutions that would spread the [IVDR-Ed] workload in different calendar years … to make the overall process more manageable,” Bova said.

In response to the question of whether he was suggesting that the end of the grace period should be delayed beyond May 2024, the Werfen director said that this had never been discussed.

This would be even politically harder to consider than a delay to the original date of application. It may also be too early to start talking about what will be happening in 2024, he noted, adding: “I would hope that the time from now up until 2024 is … a significant number of months and that they should be used in the best possible way.”

Among other measures that could be helpful would be to expand the scope of products that could benefit from the grace period. While this is certainly not a new suggestion, Medtech Insight notes, and has been a tool used in the context of the MDR implementation, Bova is convinced that this would ensure a more gradual and manageable implementation, spreading resources in a more sustainable way.

Bova is optimistic that, if the IVDR implementation is tackled well now during the implementation phase, that future regulation of these products will be more straightforward.

The saving grace could be the relative size of the IVD industry compared with the medical device industry.

The EU IVD sector is much smaller than the medical device sector, “so … it is a matter to have enough time to cover the necessary products and companies” now.

“But at the end, when everything is stable, it will be a smaller workload [to manage] with respect to the wider medical device sector,” he said, concluding that the most important thing now is to “better manage the peak”.