Waiting until the grace period expires before making a product application under the EU MDR or IVDR is a gambit that could easily misfire, TEAM-NB warns. 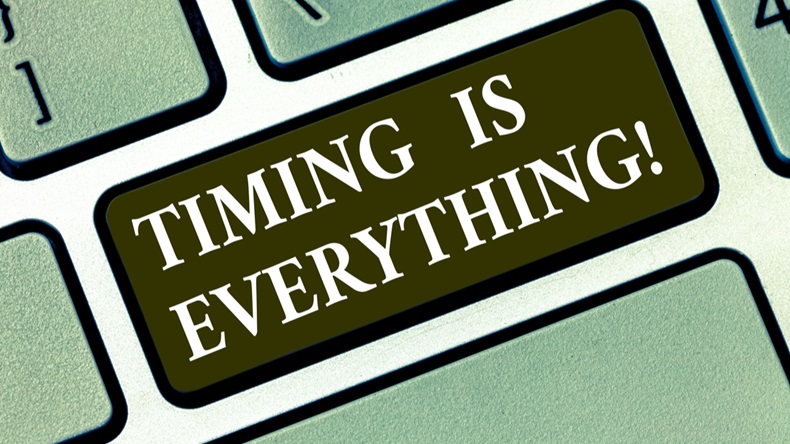 The number of notified body audits to be completed before the EU Medical Device Regulation comes into effect has been a perennial concern of TEAM-NB and its notified body member companies.

But another issue threatens to supplant that: the number of audits that will need to be completed on products whose manufacturers have taken the grace period option, and used the additional four years of Medical Devices Directive license validity.

“Hopefully, the workload won’t be too high in 2021 and 2022. But  ̶  although it’s a longer timeline  ̶  in 2023 and 2024, there is likely to be a huge number of expiring certificates,” said TEAM-NB director Françoise Schlemmer. “We worry about how it will be possible to handle all these renewals and initial audits against the MDR.”

It would be better if companies did not leave it until 2024 to get MDR or IVDR certification, she advised. Managing around this issue has become the number one preoccupation for companies wanting to remain on the EU market. They should plan for it as soon as they can, and spread the load for notified bodies, she added. (Also see "Fivefold Increase In MDR Notified Body Demand Could Lead EU Into Chaos" - Medtech Insight, 18 Dec, 2020.)

Its action was in response to the commission’s release on 11 January of a notice on notified bodies’ audits performed for quality management system assessment in the context of the exceptional circumstances presented by the COVID-19 pandemic.

The commission notice stressed that audits are legally performed on site. In that context, “the commission asked us to revise some of the wording of the consensus paper to emphasize that remote audits can only take place as an extraordinary measure in the framework of COVID 19,” said Schlemmer.

The commission also does not want mention in the paper of any timelines about when auditors will go back onsite. “They say simply that it should be as soon as possible, after travel restrictions have been lifted.

“We have piles of audits that have to be done, and we would like to be able to get on with some of them as soon as possible,” she said. TEAM-NB understands the priorities are those files for products that address risks to public health, or where there is the threat of a shortage of certain types devices.

Devices that have undergone significant change and would thus need to follow the MDR route to be allowed to remain on the market is another priority group.

The pressures brought about by COVID-19 do not seem to have convinced the commission of the need to defer the IVDR’s 2022 entry in force date.

Whispers that the March meeting of the commission’s Medical Devices Coordination Group will be addressing the issue might be more wishful thinking on the IVD industry’s part, Schlemmer conceded. “The commission and some parliamentarians are still very firm that there will not be a postponement for the IVDR,” she said.

She added that, for the time being, notified bodies still have capacity to take on board new IVDR applications, and they are “not overloaded.” Many of the new manufacturers using the system are not experienced in regulatory requirements, and are filing technical documentation that is too light on detail, necessitating follow up by the notified bodies.

But the notified bodies cannot take the files any further. Some are now itemising on their websites what precisely an IVDR technical documentation file should contain. The result is that they have too few applications to review to fulfil their capacity, said Schlemmer. There are currently four notified body designations against the IVDR.

The same is not true of the MDR, under which there is a lot of notified body work ahead of the 26 May 2021 deadline. There are 18 notified bodies designated under the MDR. “That situation is still very difficult and we hope for more designations. We were told they would come soon; we had expected more in December.”

From an EU notified body perspective, Brexit is also emerging as a manageable situation, she claimed. It has not affected the EU’s medtech file processing capacity. Former UK EU notified bodies have largely transferred their EU work to EU-based offices.