ANSM new French agency turns away from ugly regulatory past

In a move that symbolises France's determination to put the Mediator scandal behind it and move on, the government has formally established a new regulatory body agency, the ANSM, or National Agency for Medicines and Health Products. The body had been announced in outline by health minister Xavier Bertrand in June 2011 (scripintelligence.com, 27 June 2011) and its official inauguration on 1 May has followed months of detailed discussion.

Hungary Breaks Ranks With EU & Authorizes Use Of AstraZeneca Vaccine

Hungary is going its own way when it comes to coronavirus vaccines, but its decision to allow the emergency use of the Oxford University/AstraZeneca vaccine may be only a symbolic expression of the government’s growing impatience with the EU.

Valneva is scaling up manufacture of its coronavirus vaccine alongside the clinical development program, with a view to meeting its commitment to provide millions of doses for use in the UK and the EU. 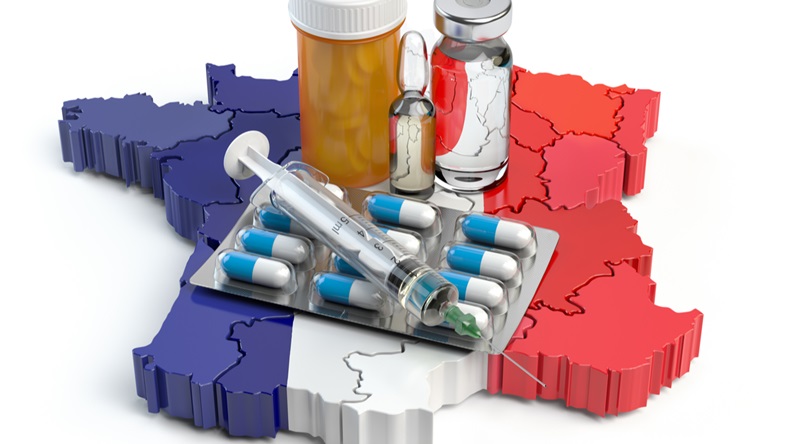