The fraud caused the company’s annual revenue for 2015 to be inflated by about $8.2m

The C-suite leaders schemed to falsely record shipments of unwanted products to distributors as sales so the company could meet revenue projections, the government charged. 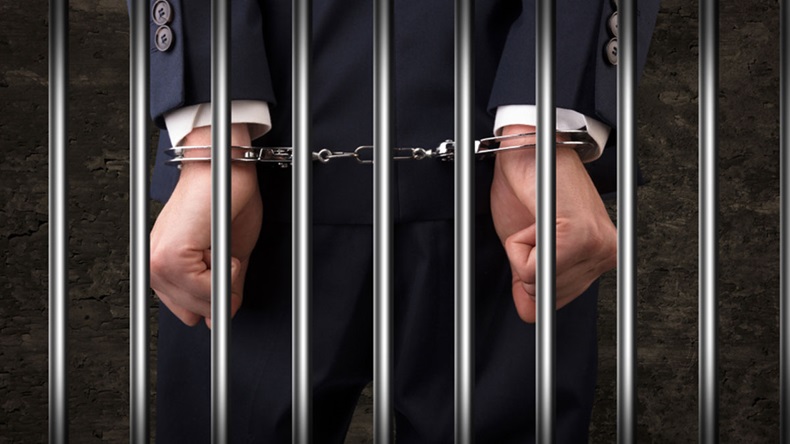 A jury in the Southern District of New York convicted former MiMedX CEO Parker “Pete” Petit of securities fraud, while former COO William Taylor was convicted of conspiracy to commit securities fraud, which included making false statements in Securities and Exchange Commission (SEC) filings and misleading the conduct of audits. The fraud was intended to falsely inflate MiMedX’s revenue, the DOJ says.

Petit could face up to 20 years in prison, while Taylor’s conspiracy charge could carry up to a five-year prison term. Sentencing is scheduled for late February.

According to the DOJ, the conduct at issue took place in 2015 and was spurred by MiMedX’s failure to reach aggressive goals for revenue growth. The company had long used increasing sales as a metric for success, but decreased or flat demand for some products made those goals harder to reach.

To make sure the company would meet its quarterly and year-end revenue targets, Petit and Taylor arranged to ship almost $11m in unneeded MiMedX products to four distributors and count the revenue from those shipments as income. In one case, the execs made a $200,000 sham “consulting” payment to the distributor’s owner to persuade them to accept the unwanted goods. The men also set up a shell company to loan another distributor money to help pay for the MiMedX devices. And in each situation, Taylor promised the distributors that they could return the unsold product so as not to incur a loss.

In total, the four distributors received $10.8m in MiMedX products as part of the scheme. This included $1.4m to CPM, $4.6m to SLR, $2.6m to Stability Biologics and $2.2m to First Medical. (The DOJ did not further identify these companies.) These arrangements were concealed from MiMedX’s external and internal auditors, court documents say.

“We are focused on investing in and growing our business.” – MiMedX

The fraud caused MiMedX’s annual revenue for 2015 to be inflated by about $8.2m. “Absent this fraudulent inflation of revenue, MiMedx would have missed both (1) its quarterly revenue guidance in the third and fourth quarters of 2015, and annual revenue guidance for 2015, and (2) analyst revenue consensus for the second through fourth quarters of 2015 and the full year 2015,” the DOJ said.

In a statement, MiMedX stressed that the company’s current employees bear no responsibility for the conduct addressed in the lawsuit.

“The trial and convictions you reference were directed toward two former employees. MiMedx was not a party, and as such, we are unable to add any comments,” the statement reads. “We are focused on investing in and growing our business, addressing areas of unmet need and continuing to make a difference in the lives of patients and their families.”

The case was prosecuted by the Securities and Commodities Fraud Task Force within the US Attorney’s Office for the Southern District of New York. In 2019, MiMedX paid $1.5m to settle a related civil case brought by the SEC.