Prez tweets: “We are all in this TOGETHER!”

Calling himself a “wartime president,” Donald Trump on 18 March invoked the Defense Production Act to push US manufacturers to produce medical products needed to combat COVID-19 – even if those companies aren’t device makers. Trump later signed an Executive Order giving Health and Human Services secretary Alex Azar the power to “allocate materials, services and facilities as deemed necessary or appropriate” – all actions covered by the DPA.

President Trump on 27 March finally pulled the trigger on using his powers under the Defense Production Act, forcing General Motors Co. to manufacture medical ventilators. The only thing is, GM is already doing that.

President Trump still hasn’t used the Defense Production Act to address US medical device shortages despite invoking the law on 18 March. The DPA gives the government broad authority to, among other things, push manufacturers to make particular products in a time of great national need. At a 22 March press conference, Trump said he’s leery of doing that because “the concept of nationalizing our businesses is not a good concept. If you go the nationalization route, we’re going to tell a company to make a ventilator – they don’t even know what a ventilator is.” 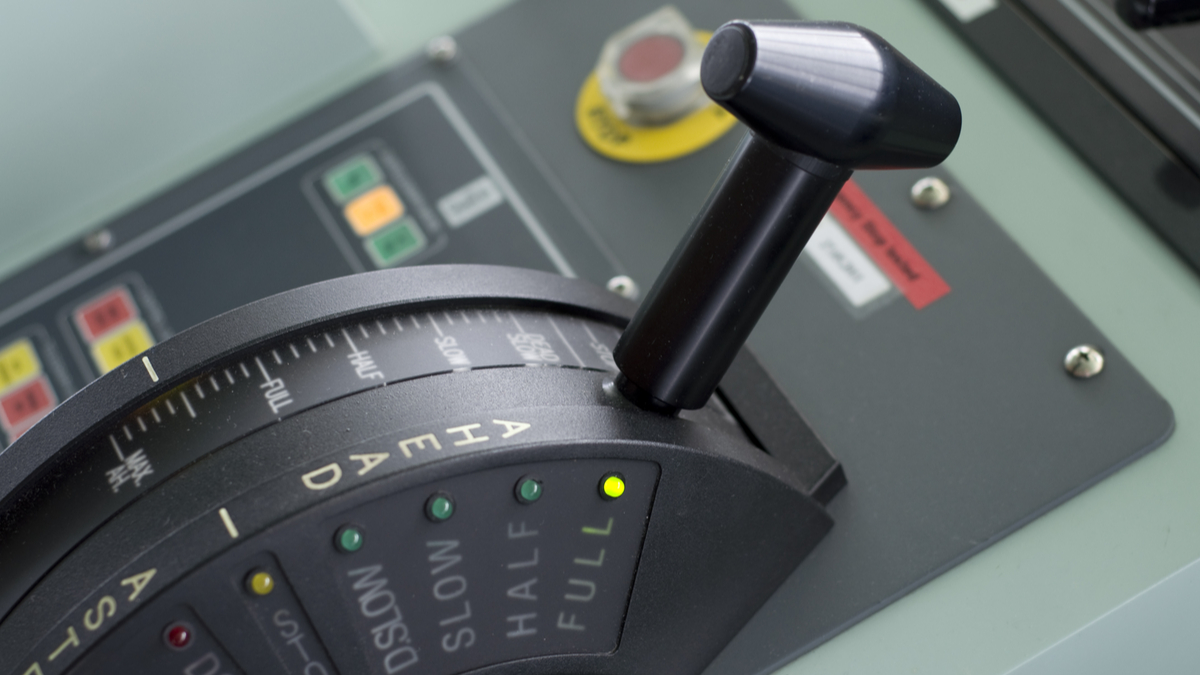 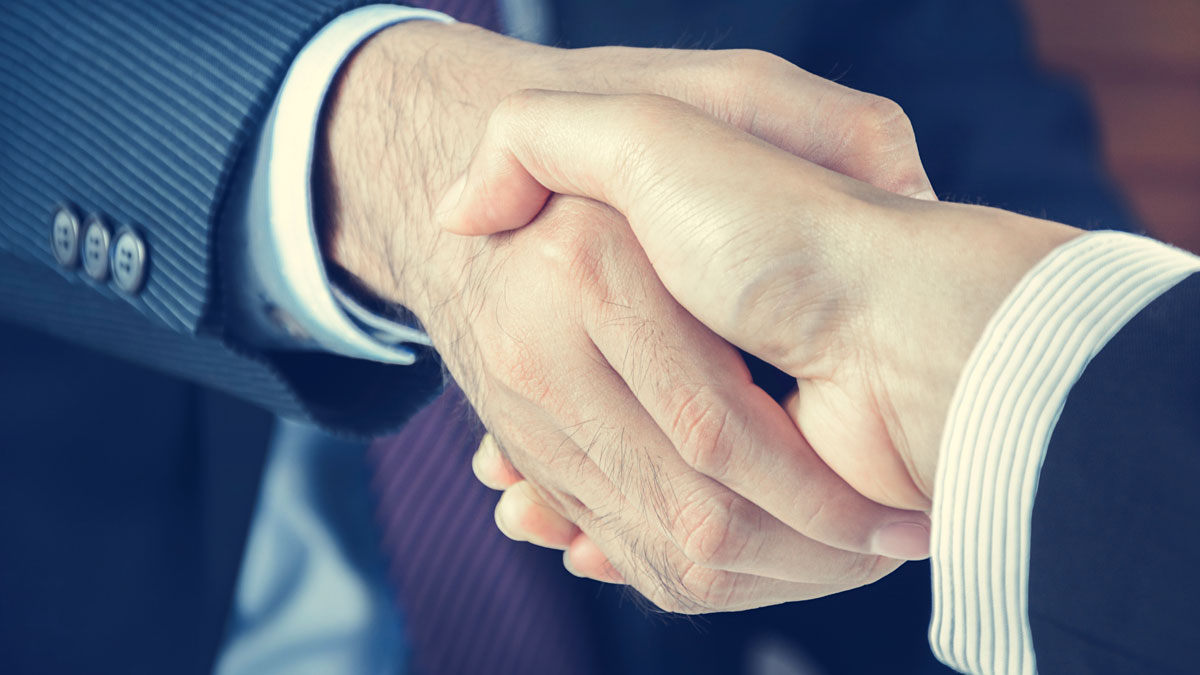 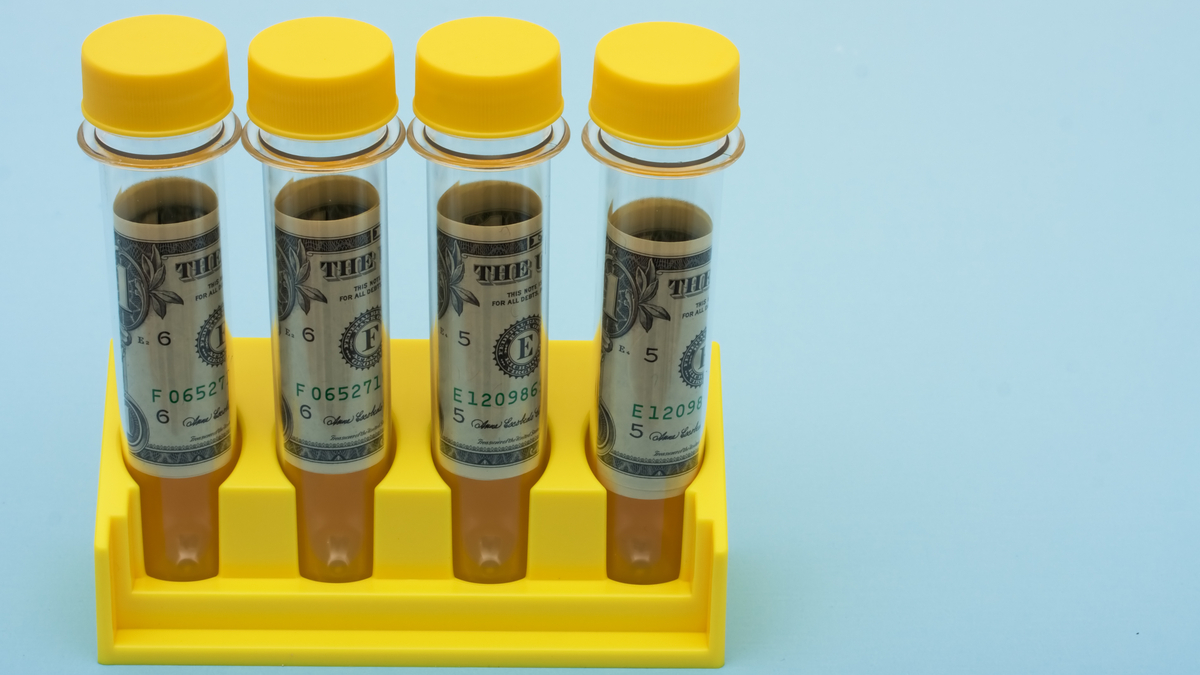