President Trump signed an executive order on 9 October that aims for government agency transparency around guidance documents, enforcement, inspections and other areas. But longtime industry expert Steve Niedelman of the law firm King & Spalding says the order will have virtually no impact on how the US FDA conducts business. In fact, Trump's order does nothing to tackle legitimate gripes from industry around things like guidance docs. 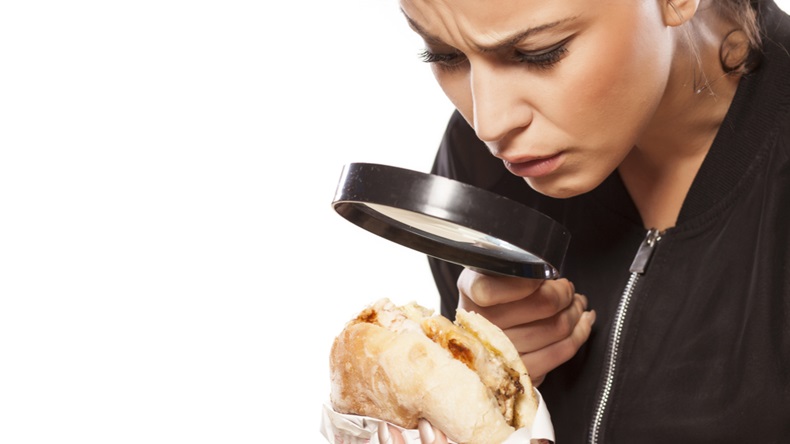 A new executive order from President Trump aims for government agency transparency around guidance documents, enforcement, inspections and other areas. But one longtime industry expert says the order will have virtually no impact on how the US Food and Drug Administration conducts business.

That's because the FDA already complies with most – if not all – of what's in the Executive Order on Promoting the Rule of Law Through Transparency and Fairness in Civil Administrative Enforcement and Adjudication, signed by Trump on 9 October, said Steve Niedelman, lead quality systems and compliance consultant at the law firm King & Spalding.

"After reading the executive order a few times, I was thinking, 'OK, so where's the disconnect for the FDA?' But I wasn't really coming up with a disconnect," he told Medtech Insight. "I see very few, if any, conflicts between the order and the way the FDA acts."

"There may be some rogue agencies out there that this [executive order] is intended to address." – Steve Niedelman

Niedelman is a familiar face in the medical device arena, working at the FDA for 34 years in both its Office of Regulatory Affairs (ORA) and Center for Devices and Radiological Health (CDRH).

He said the executive order is likely aimed at other government agencies.

"Keep in mind, you don't know how other agencies act. There may be some rogue agencies out there that this is intended to address," Niedelman said. "And remember that the FDA is, in the scheme of things, a relatively small player in what goes on in the government."

Sec. 3 of the executive order takes aim at "proper reliance" on guidance documents, stressing that agencies cannot take regulatory actions against people or companies for failing to follow a guidance. But Niedelman says the FDA already does not do this as a practice.

"I think the FDA has been pretty clear that a guidance doc does not have the effect of regulation or law," he said. "But this order applies way beyond the FDA, so you don't know what agencies may be using guidance documents as a basis for legal action."

But what Sec. 3 does do is "provide some additional protection for the device industry to ensure that, should there ever be an FDA decision to take an action, it wouldn't be based on a guidance document. Rather, it will be based on either a regulation or statutory requirement," Niedelman noted.

To be sure, there are legitimate gripes from industry about how the FDA handles its guidance documents, from using the docs to circumvent rulemaking, to issuing one after another to the point where many in industry simply can't keep up. But this new executive order doesn't address those situations or any others related to guidance.

Nevertheless, the Trump administration in April tried to slow the number of new guidances and rules going out the door by unveiling a plan that requires government agencies to submit such docs to the Office of Management and Budget for review. The OMB then decides whether the guidance or rule meets the threshold of a so-called "major" document that must be reviewed and approved by Congress. (Also see "'Major' Pain For FDA: Under OMB Directive, Congress Will Vote On So-Called 'Major' Rules, Guidance Docs" - Medtech Insight, 12 Apr, 2019.)

Meanwhile, Sec. 4 of the executive order pertains to ensuring "fairness and notice" in enforcement actions and adjudications by agencies so they avoid giving people and companies an "unfair surprise." Niedelman says the FDA complies with this section, too.

"The FDA, in the Federal Register, talks about warning letters. And the agency talks about different things, like FDA-483 [inspection forms] and import detentions. So, there's no 'unfair surprise,'" he said. "And don't forget: When a warning letter is issued, it advises the recipient about how a failure to comply may result in a subsequent action such as a seizure, injunction, prosecution, civil money penalties, et cetera.

"So, the FDA does avoid 'unfair surprise,'" Niedelman added. "They even pre-announce inspections in the device area."

And Sec. 7, which aims to ensure "reasonable administrative inspections," also has no impact on the FDA. That section orders agencies that conduct civil inspections to "publish a rule of agency procedure governing such inspections" – something the FDA already has in place.