Recall announcements should be readily accessible to the public until recalled products are gone from the market, US FDA recommends in a new corrections and removals guidance that covers all goods regulated by the agency. 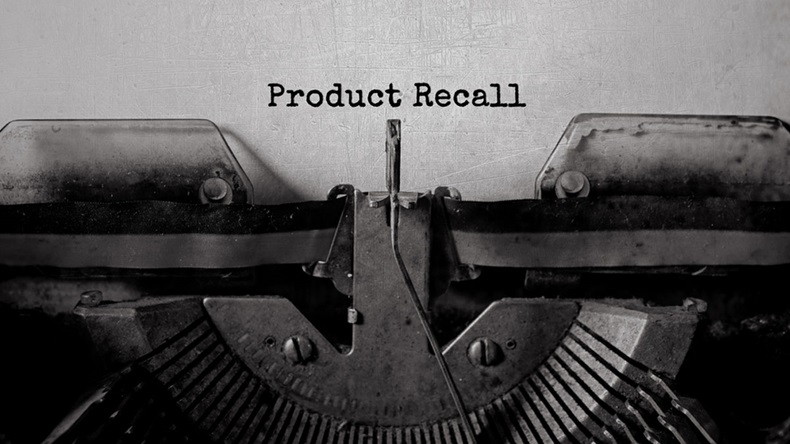 Manufacturers of goods regulated by US FDA should make sure that recall announcements are readily accessible to the public until the recalled products are gone from the market.

That's according to a newly finalized guidance from US FDA, "Public Warning and Notification of Recalls Under 21 CFR Part 7, Subpart C," which outlines the agency's expectations for when companies recalling a product should release public warnings.

"When a firm posts its public warning on its own webpage, it should ensure that the warning is prominently displayed and accessible from both its homepage and a web search," the agency says in the guidance. "The posting should remain publicly accessible until the product is no longer expected to be used or consumed."

The sentence in italics is the only substantive addition to the draft of the guidance, which was issued in January 2018.

The added instruction falls under the guidance's section on "Posting a Public Warning or Press Release on a firm or FDA Webpage." That portion of the document explains the agency's thinking about circumstances under which it would publicize a warning on its own website.

"In many cases, a firm will announce a removal of an FDA-regulated product from the market or correction through a press release or other public announcement prior to the FDA reviewing and determining the action to be a recall," the guidance says, noting that the agency will post such announcements at www.fda.gov/recalls if they benefit consumers.

But the document stresses that "not all recalls are posted" at that web address because "not all recalls warrant a public warning and not all firms will issue a press release, depending on the circumstances."

And, the guidance says, when FDA posts "removal or correction information" online, it's doing so "as a public service," and it "does not necessarily mean that the situation is urgent or that the product presents a serious hazard to health."

It goes on to say that information on "major product recalls" can be found at www.fda.gov/Safety/Recalls/MajorProductRecalls.