The agency has responded to a draft diagnostics reform bill in Congress with proposed reforms that diverge some ways from the proposed legislation, but stick with the underlying goal of completely remaking how lab tests, including test kits and lab-developed tests, are regulated. The agency has put forward a proposal to establish a pre-certification process for test developers, divide most tests into high- or low-risk categories (but exempt many from pre-market review) and remove the concept of substantial equivalence.

A revised bill is circulating in both the US House and Senate to revamp FDA regulation of diagnostics. It would allow the agency to leverage a pre-certification process to validate test developers and includes other updates that are likely to appeal to the lab sector. But user fees and other elements could still be contentious.

FDA Continues Push To Bring Lab-Developed Tests Into The Fold

In a Dec. 6 blog post, US FDA officials continued pressing for a new system of diagnostics regulation that puts laboratory-developed test services (LDTs) on the same footing as IVD test kits, all under a new framework where only about 10% of tests would require pre-market review.

US FDA Commissioner Scott Gottlieb and the agency’s new diagnostics office chief Tim Stenzel want to use a combination of pre-certification, assistance from third-party reviewers and review exemptions to help quickly clear the tsunami of molecular-based diagnostic tests expected to be submitted to FDA for review in the next several years. 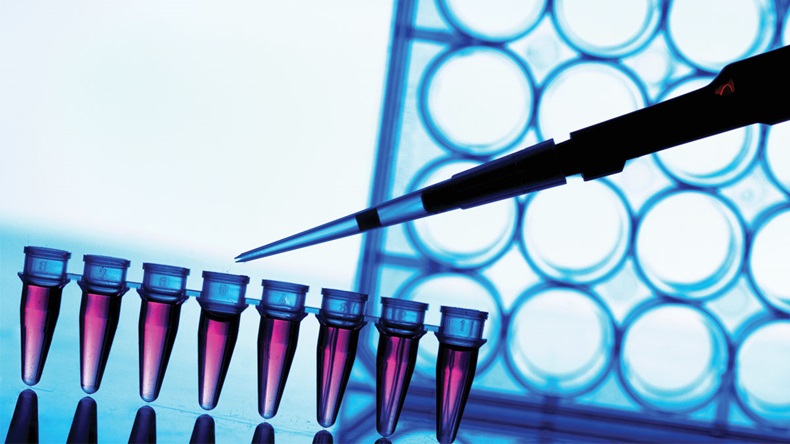