Boston Scientific has delayed commercialization of its troubled LOTUS Edge Aortic Valve System, which was recalled from the market earlier this year. The company was due to reintroduce the system in Europe in the fourth quarter of 2017 and by mid-2018 in the US. It's the third time Boston Scientific has pushed back Lotus, prompting the belief the device might not make it to market at all. 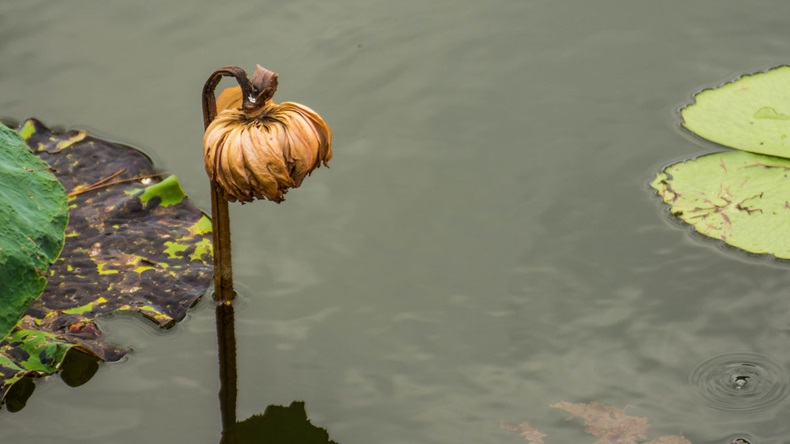 Does this third delay spell the end of Boston Scientic's Lotus TAVR system?

Boston Scientific Corp has delayed commercialization of its troubled Lotus transcatheter aortic valve business citing ongoing performance issues with the mechanical delivery system. This is the third time the company has delayed timing of Lotus, prompting the belief the TAVR system's days are numbered.

Boston Scientific initiated a worldwide voluntary removal of the LOTUS and LOTUS Edge Aortic Valve Systems in February following reports that the pin connecting the valve to the delivery system was releasing prematurely. The complications were said to be caused by excess tension created during the manufacturing process. (Also see "Boston Scientific Pulls All Lotus TAVR Systems Off Shelves" - Medtech Insight, 23 Feb, 2017.)

Manufacturing and design changes were carried out with the intent of re-introducing the product in Europe by the first quarter of 2018 and filing for pre-market approval with the US FDA by January 2018. However, Boston Scientific announced Nov. 28 it would be delaying the relaunch in both Europe and the US. The company said the move is not expected to have a material financial impact on FY2017 guidance.

In a Nov. 29 conference call to discuss this latest push-back, Kevin Ballinger, executive vice president and president, Interventional Cardiology said Lotus' valve design was performing well but the mechanisms involved in the delivery system that yield the enhanced functionality of Lotus were still experiencing issues.

"This overarching design where the delivery system attaches to the valve and you're able to control each step of the procedure brings great things for Lotus in terms of physician control and function but its proving to be challenging in terms of working through the final qualification and verifications," said Ballinger.

Ballinger stressed the company had overcome its earlier issue with the premature release of the pin but had not reached a point where it could ensure the long-term success of the Lotus platform. "We're not seeing early pin release issues but it's all to do with the overarching umbrella of the valve attachment control mechanism and that's where we have more work to do," he explained. "Going into the most recent round of final confirmation tests, there were a few elements that didn't meet our expectations but beyond meeting specifications we want to be assured of a level of capability and predictability to have confidence as we look to scale up."

The company had previously delivered a positive update on Lotus at this year's Transcatheter Cardiovascular Therapeutics (TCT) congress. "We said we were experiencing good, predictable product performance test results and that was the basis of our update," Boston Scientific chairman and CEO Mike Mahoney told investors listening into the conference call. "The signals we had were positive at that point, unfortunately as that final test was completed and analyzed [after TCT] we saw elements of the system performance that frankly didn't meet our expectations and honestly surprised us toward the end."

Guidance for when Lotus would be launched was not provided but an update has been promised at the company's fourth quarter 2017 earnings conference call on Feb. 1, 2018. Despite the repeated setbacks, Boston Scientific management insisted it still aims to bring Lotus to market. "We're a bit frustrated that we haven't been able to deliver on our commitment in terms of Lotus," said Ballinger. "But our intention is still to bring Lotus back to market given our investment in its unique capabilities."

The company's optimism has not been met by analysts. In a Nov. 29 research note, Jefferies analyst Raj Denhoy wrote it was likely that Boston Scientific would ditch Lotus and had removed the device from its financial projections.

"The main reason we think [Lotus is probably done], is that EW and MDT have closed the gap on BSX in terms of leakage rates and repositionability with none of the downsides of a harder-to-deploy system or pacemaker rates that have remained very high (35.5% in REPRISE III). While it has improved, the valve has a reputation of being difficult to deploy and kludgier than other systems. Now faced with another delay, the length of which is unclear, and with another valve in Symetis that has shown very good results in a more conventional design and which might not be that far behind Lotus to the US, it isn’t clear why BSX will continue to push Lotus," wrote Denhoy. In March, Boston Scientific inked a $435m deal to acquire smaller Swiss rival Symetis. (Also see "Symetis TAVR Buy Not About Throwing Shade On Lotus, BSX Insists" - Medtech Insight, 30 Mar, 2017.) It was believed that the move was an indication of declining confidence by the US company in its own TAVR platform, Lotus.

The news is set to benefit Edwards Lifesciences, the current leader in the TAVR market. A Nov. 28 research note issued by analysts at Goldman Sachs said Edwards Lifesciences leadership position was likely to remain "unchallenged" and it was well positioned to outperform its peers as the market for TAVR expands.

Boston Scientific Gulps Down Claret After Cryterion, In Double-Whammy July