David Dvorak has stepped down as president and CEO, and from the company's board, and CFO Daniel P. Florin will take over as interim CEO, the orthopedics giant announced July 11. The company also announced preliminary second-quarter sales and earnings that, while within the previously projected range, included disappointments for several product lines.

As Katarzyna Mazur-Hofsäss approaches her fifth anniversary as head of Zimmer Biomet's EMEA division, she chats with Medtech Insight about her concerns as medical device companies operating in Europe try to cope with the new regulatory environment and how the orthopedics giant is responding to new demands from health-care providers.

The orthopedic giant hired a well-respected medtech industry veteran as its new CEO, leading to some seat-jumping within Medtronic's executive ranks.

A Medtech Insight analysis of the highest-earning CEOs among the top medtech companies in last year's MTI 100 company league table shows that these individuals benefited mainly from stock and options holdings, as well as very generous incentive bonuses, bestowed upon them by their boards of directors. However, a couple of CEOs, including Zimmer Biomet's David Dvorak and Cardinal Health's George Barrett, who were rewarded fiscally for taking their companies to growth have had their leadership challenged since then. 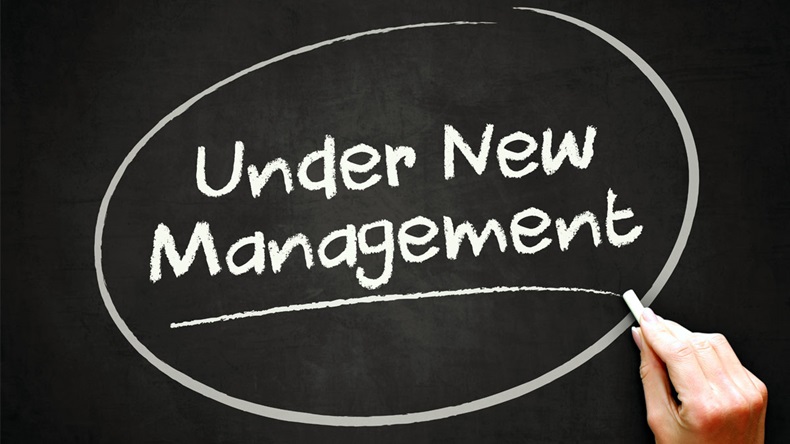