2017: Year Of The New EU Medtech Regulations: But Is EU Ready?

2017 is going to be a pivotal year for EU medtech regulations. We are expecting the new Medical Devices Regulation and IVD Regulation to take effect. But there are some big concerns and uncertainties at the center of it all.

More than four years after the European Commission first published the current proposal for new medtech regulations in 2012, 2017 looks set, at last, to be the year the EU’s Medical Devices and IVD Regulations are adopted and enter into force.

Adoption will likely take place in March, and then the regulations will enter into force on the 20th day after their publication in the Official Journal of the European Union, which is currently expected in May.

The stage seems to be set for new, much tougher EU medtech regulations – as long as there are no more hurdles to overcome.

The latest indications are that there have been some recent changes made to the texts since they were first publicly released last year. Certainly, the Medical Devices Regulation is reported to have grown by 15 pages to some 370 pages, compared with the version agreed by the Council, Commission and Parliament in June 2016.

But there has been no suggestion yet that there are any far-reaching changes in the latest texts, and there is hope they the additions will include clarifications, in particular, about what happens during the three- and five-year transition phases for MDR and IVDR, respectively. Will notified bodies still be able to audit against the Medical Devices Directive (MDD) in that phase? And for how long will compliance with the current requirements of the MDD suffice?

Even after the new texts have been adopted and have entered into force, it is still far from the end of the story.

With some 80 delegated and implementing acts to draft (many of which are mandatory - (Also see "Brexit: The UK MHRA's View Of The Elephant In The Room" - In Vivo, 16 Dec, 2016.), industry will be far from seeing the full picture of what it needs to do to ensure compliance when the regulations first take effect, scheduled for later this year.

Other issues that are causing a huge degree of concern include:

What Hit The Headlines?

During 2016, the issues surrounding notified bodies, their responsibilities and their capacity hit Medtech Insight’s headlines again and again. Indeed, notified bodies featured in the titles of six out of our top 20 EU regulatory headlines last year.

All eyes were on progress towards the Council of the European Union, the European Parliament and the European Commission reaching political agreement on the texts during the first half of the year, taking it a step closer to final adoption.

Then, since the publication in June of these near-final versions of the texts, there has been a scramble to understand what the real impact of the changes.

Our Regulatory Recap stories which, so far, have looked at the first five of the 10 chapters in both the MDR and IVDR, have been among the most popular EU regulatory articles. Regulatory Recap pieces accounted for four of the top 10 EU regulatory Medtech Insight pieces, with the introductory piece to this series, The New EU Regulations, A Guide To The Texts, hitting the number one spot.

There has also been a very keen interest among readers to understand the implications of Brexit and what it will mean for future trade between the UK and Europe, including the regulatory fall-out.

Clinical evaluation has been another issue that has drawn high numbers of readers – companies are finding that notified bodies are already auditing against much tougher requirements and are questioning whether this is necessary now as it creating huge and expensive hurdles for many of them.

During 2017, Medtech Insight will continue to scrutinize the implications of the political decision-making, and watch closely as the new texts are adopted and published to see what changes and clarifications may appear. There is no doubt that notified bodies, clinical evaluation, what happens during the transition period that is looming up now, and the status of products with a proven safety record under the current directives will continue to dominate our headline news. 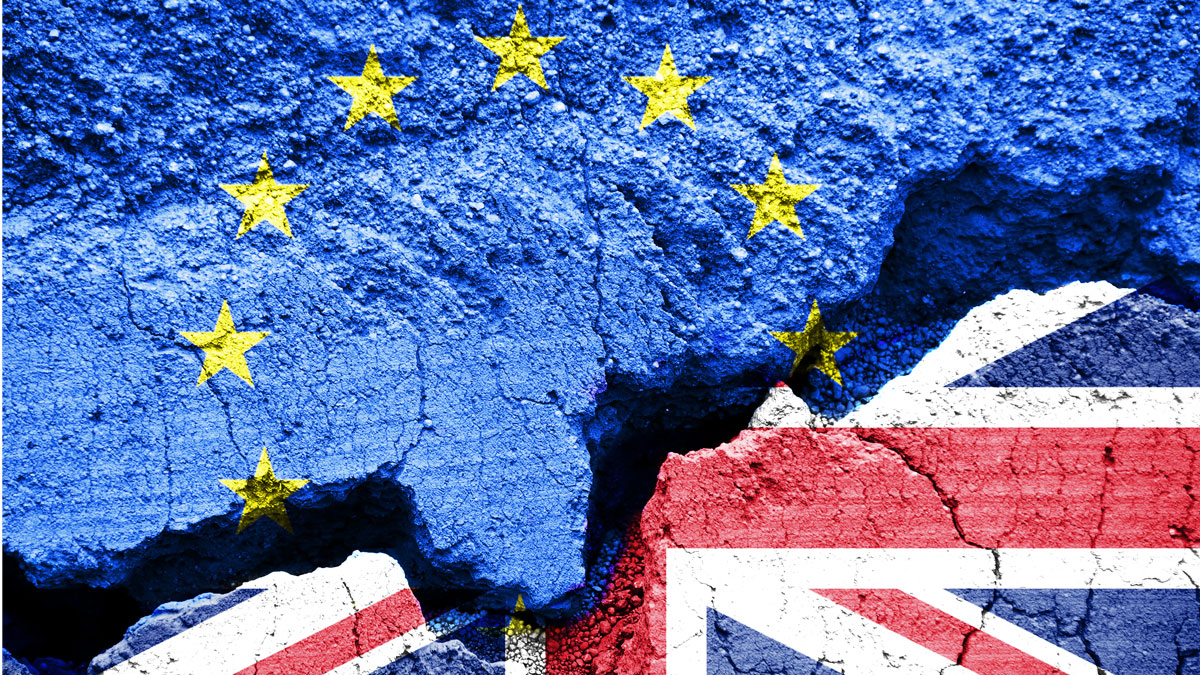 Brexit: The UK MHRA's View Of The Elephant In The Room