Cardio Conversations: Steven Mickelsen Discusses PFA, Electrophysiology And What It Takes To Be A Physician Inventor

In the first episode of Medtech Insight’s new podcast series focused on cardiovascular technology, editor Reed Miller talks to Steven Mickelsen, one of the founders of Farapulse and Field Medical, about pulsed field ablation, an emerging technology that is changing electrophysiology. 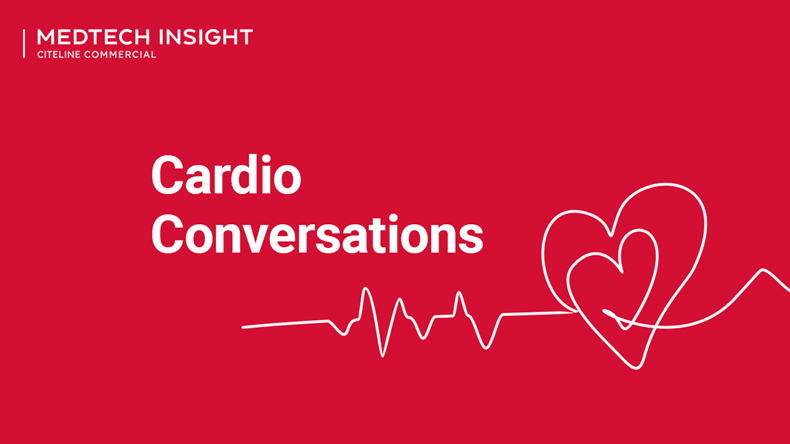 Steven Mickelsen is one of the pioneers in pulsed field ablation, which destroys cardiac tissue by a mechanism called irreversible electroporation instead of intense heat or cold.

In addition to his clinical practices with Scripps Medical Center in La Jolla, CA and at the University of Iowa in Iowa City, Mickelsen has been directly involved in several  companies trying to commercialize PFA technology. He founded and led Farapulse, formerly known as Iowa Approach, from 2012 through 2016. And, after three years as Acutus Medical's chief translational science officer, Mickelsen left the company to launch Field Medical, a new San Diego-area company developing the next generation of PFA.

Boston Scientific acquired Farapulse in late 2020 and launched the Farapulse ablation system in Europe, giving it a clear lead in the race to commercialize PFA. Many other companies – including Medtronic/Affera, Abbott and Johnson & Johnson/Biosense Webster – are also developing PFA technology because it has the potential to be safer and more efficient than existing ablation modalities.

Medtech Insight editor Reed Miller recently interviewed Mickelsen to talk about how PFA is set to change the electrophysiology market as well as his experiences as a physician-entrepreneur.

Use the player below to hear the whole interview.

For more on Steven Mickelsen and PFA, read these articles from Medtech Insight:

Our other podcasts are available on the Pharma Intelligence channel on Apple Podcasts, Google Podcasts, SoundCloud and TuneIn - also now on Spotify Podcasts - and via smart speakers if one of these platforms has been set up as your default podcast provider.

Exec Chat: Biosense Webster Is Ready For Next Chapters Of The Electrophysiology Story (Part II)