An import ban on Apple Watches has been put on hold as the US Patent and Trial and Appeal Board (PTAB) reviews AliveCor’s patent appeal. 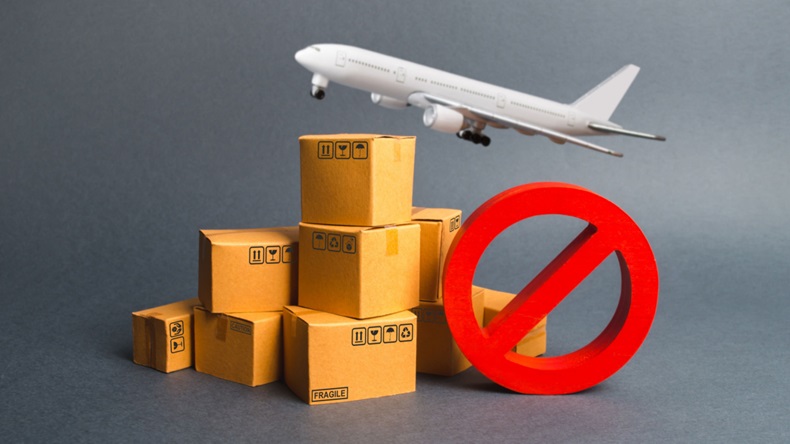 The US International Trade Commission has issued a final ruling that Apple infringed on AliveCor Inc.’s patented electrocardiogram technology and banning the offending Apple Watches (series 4, 5, 6, 7 and 8) from being imported into the country.

However, the ban was placed on hold because an appeal in the case is still before the PTAB. The patent board sided with Apple last month, finding that all 30 of AliveCor’s claims were unpatentable. AliveCor appealed that ruling, and ITC has granted an Apple emergency motion arguing that the ban should be put on hold until the PTAB case is resolved. (Also see "Apple Vs. AliveCor: ECG Patent Battle Headed To Import Ban Decision" - Medtech Insight, 16 Dec, 2022.)

The Biden administration now has 60 days to choose to overturn the ban based on policy concerns. While Presidents have rarely vetoed import bans in the past, the Obama administration did veto a ban on Apple iPhones and iPads that were found to violate Samsung patents in 2013.

The ITC also set a fine of $2 per Apple Watch that is imported under the import ban, but this is also on hold pending the PTAB decision.

AliveCor filed suit against Apple in California Federal Court for “anticompetitive behavior,” AliveCor explained in a release. The trial is expected to begin in early 2024.