An interactive view of medtech executive changes from the month of August 2022. In last month's edition, it was noted that David Harrison Roman had taken on the role of chief executive officer, chief financial officer, president and director at Acutus Medical after Vince Burgess stepped down. Since then, Takeo Mukai has been promoted from vice president of finance to chief financial officer at the company, replacing Roman in that particular role.

An interactive view of medtech executive changes from the month of January 2023, including GE Healthcare's new leadership as a standalone company.

Axogen, Dario Health, Biobeat, Immunexpress All Weigh In On 2022 And What Will Succeed In 2023

Medtech Insight was invited to ask questions at a roundtable event organized by Russo Partners to review the major medtech industry trends of 2022 and what to expect in 2023.

A selection of articles you may have missed from January 2023, covering the FDA's approach to gene therapies and their long-term implications, the rise (and possible fall) of Chinese companies' efforts in drug development and the ongoing consideration of the 'E' in ESG. 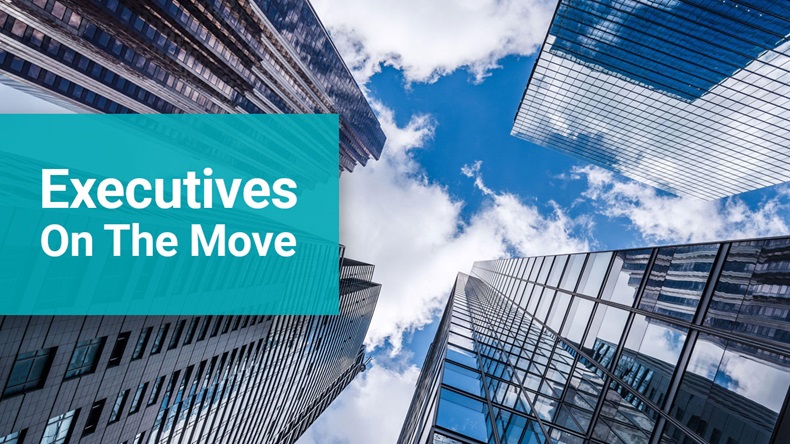