Philips In Talks With DOJ Over Breathing Machine Recalls

After being subpoenaed by the US Department of Justice in April, Philips says it is negotiating with the department on a consent decree addressing numerous recalled breathing devices made by Philips Respironics. 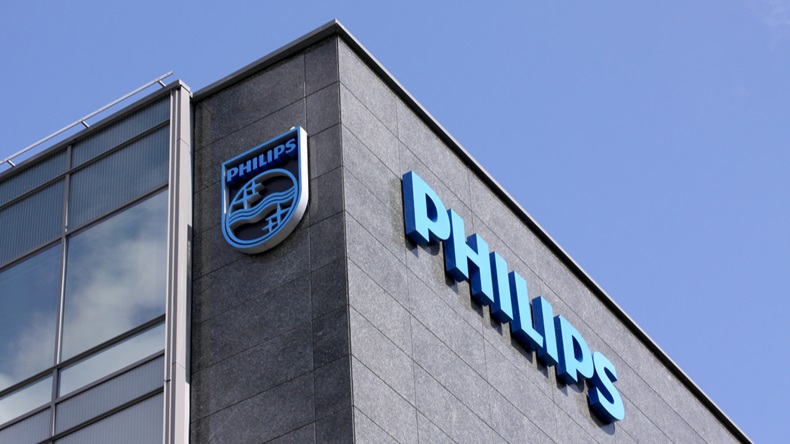 After recalling millions of its breathing devices in June 2021, Philips is now in negotiations with the US Department of Justice (DOJ) on a consent decree.

The negotiations, Philips announced in a press release, followed the US Food and Drug Administration inspecting some of the company’s facilities in 2021 and subsequent inspectional observations.

In July, the DOJ, acting on behalf of the FDA, began discussions with Philips regarding the terms of a proposed consent decree to resolve the identified issues.

The company’s recall included numerous bi-level positive airway pressure (BiPAP), continuous positive airway pressure (CPAP), and other mechanical ventilator devices due to the risk that users could inhale degraded sound abatement foam. The FDA, which labelled the recall class I, said it had received thousands of adverse event reports associated with the breathing devices between April 2021 and April 2022, including 124 deaths. (Also see "Philips Breathing Machines Recall: 21,000+ Adverse Events Reported To FDA In 1 Year" - Medtech Insight, 20 May, 2022.)

The recall now includes 5.5 million devices, most of which are the company’s first generation DreamStation breathing machines.

In the meantime, the company says it continues to make progress in repairing and replacing the recalled devices.

As of 30 June, according to the company, Philips Respironics has produced a total of approximately 2.8 million repair kits and replacement devices to customers and expects to complete around 90% of the production and shipments to customers in 2022.

“The test results to date for the first-generation DreamStation devices, which represent the majority of the registered affected devices, are very encouraging,” Philips says. “They show a very low prevalence of visible foam degradation, and new and used first-generation DreamStation devices passed volatile organic compound and respirable particulate emission testing.”

The issue with the recalled devices has been at times intense. In March 2022, the FDA sent a stern letter to Philips warning the company that it needed to do a much better job informing customers about the problems with the devices as some users of the devices were unaware of the associated risks. (Also see "FDA Orders Philips To Bolster Communications Around Recalled Breathing Machines, Calls Notification Efforts ‘Inadequate’" - Medtech Insight, 10 Mar, 2022.)

That, however, wasn’t the company’s first rebuke.

In August 2021, US Senator Richard Blumenthal, D-CT, sent a letter to Philips demanding answers about the recall and why many patients had not received repair kits or replacements months after the recall and why some were not even made aware of the status of their devices. (Also see "Senator To Philips CEO: Fork Over Info On Class I Recall Of Sleep, Ventilator Devices – Pronto" - Medtech Insight, 25 Aug, 2021.)

In a message on the company’s second-quarter earnings report, Philips CEO Frans van Houten addressed the recall, stating: “We know how important the affected devices are to patients and are working very hard to get a resolution to them as fast as we can.”

Beyond that, the company said in an email to Medtech Insight it was unable to provide further comment “given the early stages and confidentiality of the discussions.”

Another Class I Recall For Philips BiPAP Machines

Another Headache For Philips As Company Recalls Millions Of Sleeping Masks

US FDA Adds More MDRs To Philips Recall, Including Deaths