MedTech Europe says solutions are still urgently needed to ensure the MDR is on course and warns that 50% of companies are deprioritizing the EU as launch market, potentially denying EU citizens vital health care. 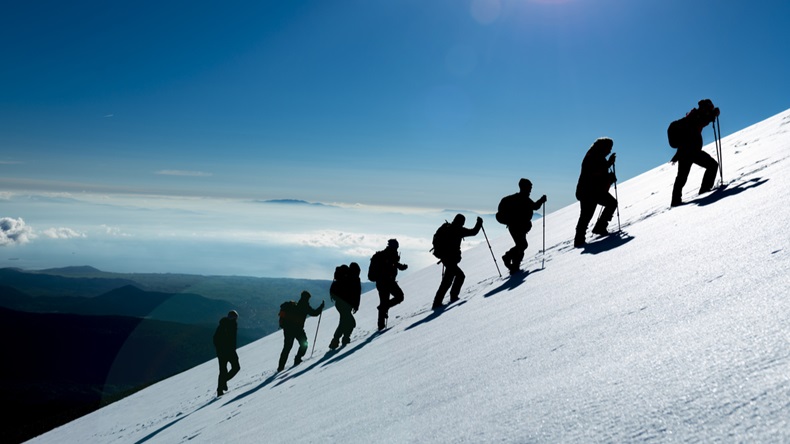 There is still a long and difficult MDR compliance journey ahead

That is the shocking figure just released by MedTech Europe, the EU’s largest medtech industry association, in a survey entitled MedTech Europe Survey Report analysing the availability of Medical Devices in 2022 in connection to the Medical Device Regulation (MDR) implementation. It is the most extensive survey of its kind to date.

Worrying, but not surprisingly, the 21-page survey report also claims that the MDR “is currently a disincentive against launching medical device innovation in the EU.”

Indeed, approximately 50% of respondents, MedTech Europe says, were found to be deprioritizing the EU market (or will do so) as the geography of choice for first regulatory approval of their new devices.

The expected number of legacy devices needing auditing under the MDR by the 26 May 2024 cut-off, or sooner if the certificates themselves are due to expire earlier, are as follows, according to the risk class of the products (with class I representing the lowest risk class and class III the highest):

If the situation highlighted by this data is not urgently steered back towards a manageable course, the association predicts that legacy devices across all categories will disappear from the market between now and May 2024. It also warns that if action is not swiftly taken that the clinical benefits of new and improved device designs will become preferentially available to patients in third countries first, requiring EU patients to wait until the MDR system is ready.

With less than two years remaining until 26 May 2024, few devices have so far successfully transitioned to the MDR, and timescales for medical device certification are now at an all-time high.

Among other headline facts and figures that emerged from the survey’s findings are the following:

The Survey And MDCG's Involvement

Notably, the review was commissioned by Medical Device Coordination Group (MDCG), the European Commission body tasked with supporting the implementation of the MDR and IVDR.

Controversially, the MDCG recently blamed industry for delays in compliance with the new regulations. But the general view among industry, notified bodies and consultants is that the root of the delay for industry’s lack of preparedness is the insufficient notified body availability and capacity - in the main due to the slow designation of notified bodies.

The survey data is recent. It was gathered between 4 and 29 April and MedTech Europe says there should be confidence in the conclusions as there were 475 respondents across large (102) and SME (373) companies and it represents an estimated 60-70 % of EU market revenue coverage.