Medtech Insight talked to Michael Bodner, the worldwide president of Johnson & Johnson/Biosense Webster, about the company’s plans to stay number one in the cardiac ablation market. In part 1 of the interview, the medtech veteran talked about the company's plan to compete in the crowded pulsed field ablation field. 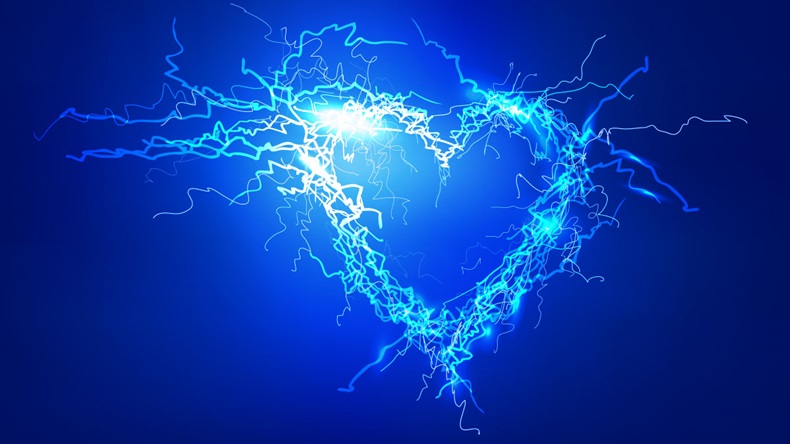 The J&J subsidiary helped create the field of electrophysiology when it introduced the world’s first irrigated ablation catheter in 1998 and has continued to advance catheter-ablation and mapping technology ever since. According to Meddevicetracker, Biosense Webster is the largest supplier of cardiac ablation technology in the world with more than 35% of the market. 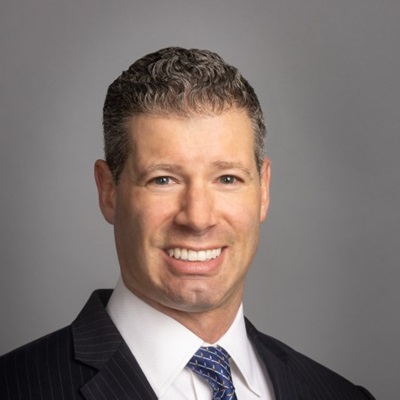 However, Bodner expects radiofrequency (RF) ablation will continue to play an important role in the electrophysiology lab, and his company is continuing to innovate its fast RF systems and advanced imaging and mapping technologies, to keep an edge over competitors such as Abbott, Medtronic, and Boston Scientific. (See Part 2 of the interview with Michael Bodner here.)

The company recently announced the start of the admIRE trial of the Varipulse PFA catheter with the Trupulse generator. Why is that technology and that trial so important to Biosense Webster?
Michael Bodner: Pulsed field ablation is an exciting new frontier in the treatment of atrial fibrillation (AFib). Biosense Webster is testing our PFA technology in the US and the EU using the Varipulse multielectrode circular catheter designed to isolate the pulmonary veins along with the Trupulse generator which is specifically designed to be used with the Carto mapping system and our PFA catheters.

In Europe, we have the inspIRE clinical study to evaluate the safety and effectiveness of our Varipulse PFA catheter and Trupulse generator in order to obtain the CE Mark. What we learned from that study helped shape the admIRE study, which is the US PMA study for Varipulse and Trupulse which began enrollment in April 2022. (Also see "J&J, Acutus And Boston Scientific Announce Plans For Pulsed Field AF-Ablation Technologies" - Medtech Insight, 5 Oct, 2020.)

For the last few decades, radiofrequency (RF) ablation has been the standard of care, and we have been leaders in this field. There are still more chapters to come with RF, even as PFA is developing.

For example, Biosense Webster will soon launch the QDot Micro catheter, which is the latest generation RF catheter that features microelectrodes and enables high power short duration ablation at up to 90 watts for four seconds. PFA is a different mechanism for creating an ablation, and the promise of pulsed field ablation is extremely exciting for many reasons.

One is that it may have a better safety profile than RF ablation without sacrificing long-term effectiveness. Of course, this will need to be proven in the clinical studies. With inspIRE and admIRE, we are learning a lot about pulsed field ablation, and they’re the start of our journey into PFA. But there’s more PFA solutions in development which we are very excited about.
Given that PFA is already a crowded field, what will make one PFA system stand-out over another?
Bodner: With PFA, each device is going to be different and every ‘recipe’ for a pulsed field is going to be unique to that device.

For example, we are learning that the electrode-tissue interface is going to be really important. In addition, having a mapping system will be very important so that you can see where you have been and where you still need to go during a procedure. The mapping system is going to show exactly where the lesions are and could help determine the appropriate dosing.
Given that every PFA technology is different, why did Biosense Webster pick the Varipulse technology, as opposed to, for example, the Farapulse system that Boston Scientific acquired?
Bodner: The heart is a three-dimensional space, so using a two-dimensional image to try to treat something that is three dimensional is challenging. That's why we believe it is so important to have a mapping system. Varipulse will be able to map and ablate and will be fully integrated into Carto – Biosense Webster’s electro-anatomical mapping system.

As I mentioned, Varipulse is our circular catheter that’s already fully integrated into Carto, and it’s the start of our journey into PFA, but there’s more PFA solutions being developed which we believe will provide differentiated solutions to suit the needs of electrophysiologists around the world.

"There are still more chapters to come with RF, even as PFA is developing." – Michael Bodner

Q: So will PFA supplant RF in ablation completely or are there some types of patients that are more suited to one approach versus the other?
Bodner: I think over time, as we build more evidence, we'll learn where pulsed field really holds its own and where RF is going to be needed. I don't see RF ever going away fully. For instance, there are sophisticated paths of electrical conduction that we do not want to disturb, like near the AV node from the top to the bottom of the heart.

With pulsed field, the field that we ablate with can be a little bit wider than what you get with RF, so if you want to be really discreet and avoid that conduction zone, it's probably more suited to the RF approach. Another example is ventricular tachycardia ablation, which requires deeper lesions.

We are still investigating how deep PFA lesions can be, but in in the meantime, we know how to make RF go deep. So, I see this as a transitionary period where we need to learn more. We have decades of data on the durability of lesion sets with RF. And we're just in early days, with one-year data sets, with pulsed field.
Q: Are you looking to apply PFA to arrhythmias other than atrial fibrillation?
Bodner: For now, the indications are all about AF, but there could be applications beyond that – for example, atrial flutter and ventricular tachycardia.

See Part 2 of the interview with Michael Bodner here.