The CONCERTO trial will evaluate the company’s SING IMT, an upgrade of its 12-year-old WA IMT device, in up to 100 people in the US with age-related macular degeneration. 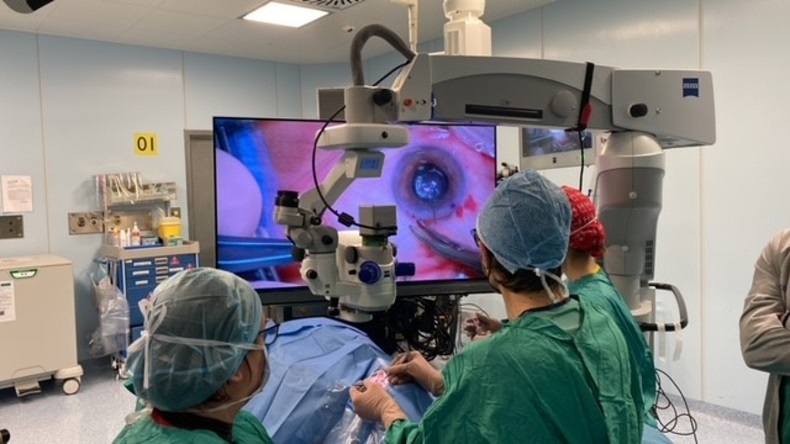 Samsara Vision, the New Jersey-based ophthalmology surgery company known as VisionCare until 2020, is sponsoring the US trial of its SING IMT minimally invasive system to treat people with late-stage age-related macular degeneration (AMD).

The telescope projects telephoto images – about 2.7 times magnification –onto the eye’s healthy photoreceptors surrounding the macula. These projections reduce the impact of blind spots, known as scotomas, caused by AMD and nearly restore the patient’s central vision. 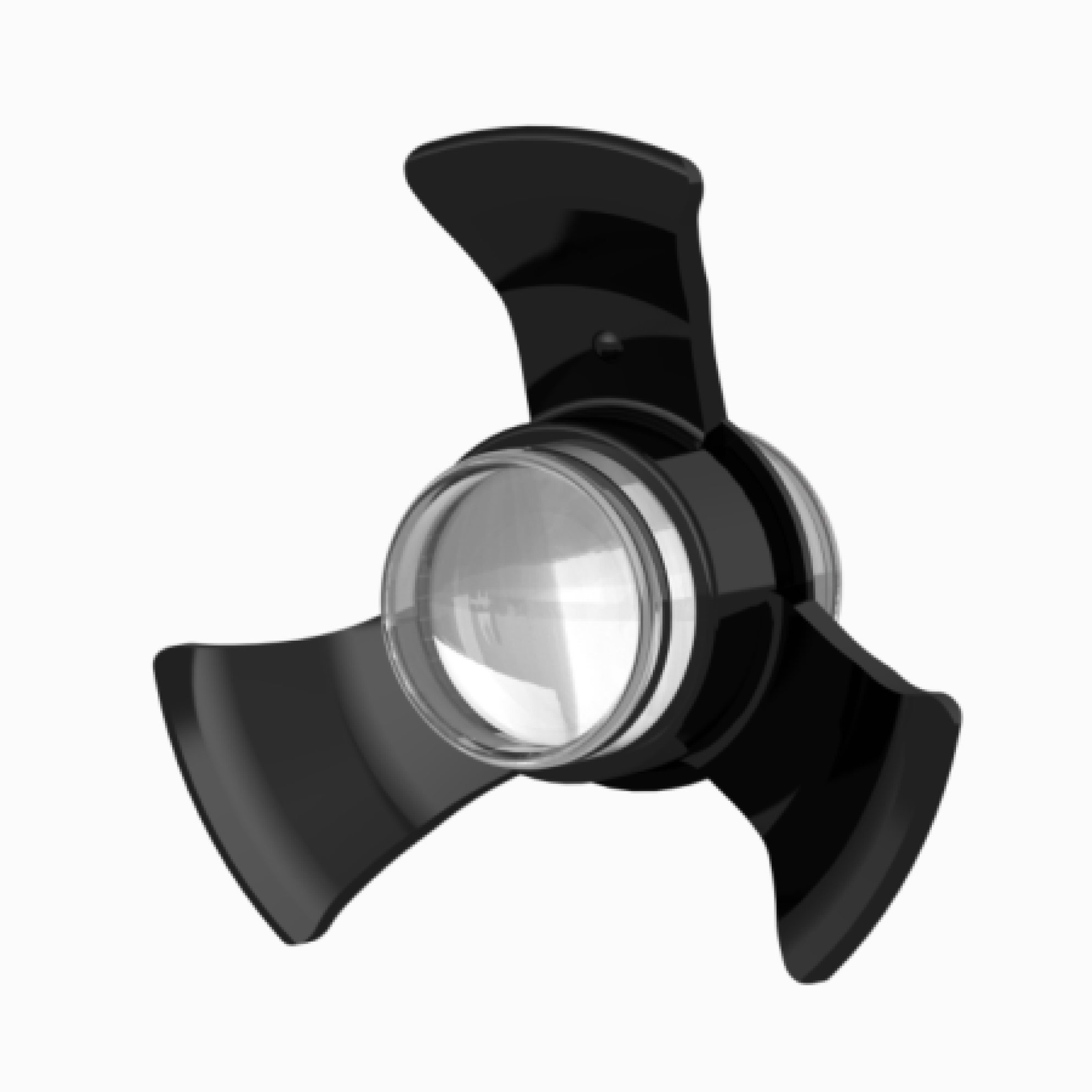 The company recently received approval from the US Food and Drug Administration to launch CONCERTO, a 20-site, 100-patient trial to support an eventual premarket approval (PMA) supplement application to the FDA.

CONCERTO will recruit people 65 and older who are living with stable, bilateral central scotomas caused by late-stage AMD, excluding people who have had previous cataract surgery. Patients in the trial will receive the SING IMT implant in just one eye, so the outcomes of the procedure in that eye can be compared to the symptoms in their other eye over 12 months.

The company will report interim data to the FDA after the first 60 patients are treated, Samsara CEO Tom Ruggia told Medtech Insight.

SING IMT is the next-next generation version of Samsara Vision’s wide-angle implantable miniature telescope (WA IMT), which the FDA first approved in 2010. WA IMT has been implanted in more than 600 patients.

According to the company, the surgical procedure required to implant WA IMT is “sub-optimal,” which has limited adoption. It requires a 12 mm incision and 12 sutures and must be placed manually following a corneal lift, which leads to a roughly 24% reduction in the eye’s endothelial cell density. Because the procedure is so invasive, it takes up to three weeks for patients to recover from the procedure.

SING IMT, by contrast, features a foldable haptic design and is installed with a unique inserter device, so the procedure requires just a 6.5 mm incision and three sutures. The company’s research so far has shown that patients only lose about 8% of their endothelial-cell density following the SING IMT procedure.

Because the WA IMT procedure is so technically challenging, it can only be attempted by a relatively small group of cornea surgery specialists. It also takes at least 60 minutes, which makes it less cost-effective for the surgeon than other cornea procedures on their schedule.

The SING IMT procedure only takes about 30 minutes to complete, is easier for surgeons to learn than the WA IMT procedure, and patients can recover from it in about three days.

Samsara estimates there are about 11 million people in the US with late-stage AMD. The indication the company is seeking for SING IMT only covers the nearly 4 million AMD patients who have not had previous cataract surgery, but the company is also developing a version of its IMT device that would be suitable for patients who have previously had cataract surgery, a population of about 4 million patients.

SING IMT received a CE mark in 2020 and the company has particularly focused on the Germany and Italy markets so far.

The company is also developing partnerships to bring SING IMT to Asia Pacific countries. “We want to get this to every possible patient around the world as fast as we possibly can. We're doing that now.”

IPO On Hold For Now

Samsara initiated an initial public offering in 2021 to raise money to support commercialization of SING IMT and the US trial. But over the past six months, “turbulence in the markets have created challenging conditions for all health care IPOs,” according to Ruggia.

The company has not completed the IPO yet, but Ruggia remains confident a public offering will eventually benefit the company by providing necessary capital to fuel the business.

“The markets have been crazy and so many companies are experiencing the same thing as we are, so [we are in] a holding pattern as the IPO progresses,” he said. (Also see "Medtech Companies Face Challenges And Choices When Going Public" - Medtech Insight, 12 Oct, 2021.)