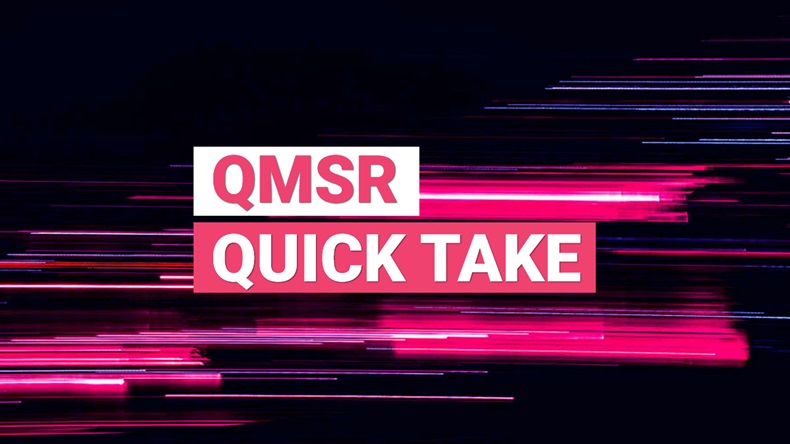 Steve Silverman is a former compliance director for the US Food and Drug Administration’s Center for Devices and Radiological Health (CDRH). He’s now head of The Silverman Group, a consultancy for industry.

Medtech Insight: So what’s your overall impression of the draft rule?
Steve Silverman: Thematically, this is an important evolutionary step for the agency’s regulation of devices in an increasingly global marketplace. The challenge will be, I think, twofold. First, whether or not external parties will identify concerns about the approach that the agency is proposing, and how the agency will respond to those issues. And then the other part is, what kinds of internal challenges the agency will face in deploying a new regulatory model, even one that leverages many pieces that existed before.

What might be some internal challenges that the FDA will have to face as it also adjusts to the QMSR?

Silverman: There are large parts of the agency, whether it’s the field force in ORA [the Office of Regulatory Affairs] or whether it’s CDRH personnel, who are accustomed to evaluating compliance using the Quality System Regulation. Now all of those individuals and others will need to learn a new regulatory approach that leverages this harmonized approach.

Notwithstanding the significant similarities between the Quality System Regulation and ISO 13485, there are also some significant differences, including things like recall handling, for example, which is not really something that 13485 addresses. So there’s a need to consider how to handle provisions that fall outside of 13485 that will create logistical challenges for the agency in terms of making sure that its staff is trained and comfortable with the new regulatory model.
What do you make of the one-year transition time, after the rule is finalized? And do you think that the pandemic gave the FDA more time to adjust internally to what will eventually be this new QMSR approach?
Silverman: I am not aware of anything that occurred during the pandemic that was specifically designed to frontload transition to this new approach, and that includes training agency staff. And I would be surprised if there was extensive work in those regards. So that’s first of all. Second, I do believe that a year is sufficient time for industry to make this transition. Bear in mind, it’s a year from the date of final implementation, and there will be some period of time where industry is already beginning to prepare for a new way of FDA regulation consistent with the draft rule.

So even though the draft rule will likely change before it’s finalized, I’d be surprised if it changes in fundamental respects, and it seems like a sufficiently rigorous baseline so the industry can anticipate and begin planning for the move the FDA is describing. I do think that there are going to be real challenges for FDA in terms of handling the administrative responsibilities that accompany this kind of transition. Part of those administrative responsibilities are teaching staff across the agency a new regulatory construct, and that is a heavy lift.

Longtime industry experts Kim Trautman and Eric Henry highlight some of the more important takeaways from the US FDA’s draft rule that would create a new Quality Management System Regulation, or QMSR, to replace its current Quality System Regulation.

Part of the administrative burdens include inventorying and revising agency documents that reference the QSR-based regulatory approach, and changing them as needed to comply with the new model. I think that’s an even tougher task than training personnel. So on the one hand, I understand why a one-year transition period makes sense, which is industry can do it, and there’s value in tearing off the Band-Aid for FDA. On the other hand, it’s an ambitious agenda.
You have a compliance and enforcement background. So let’s talk about that a bit. Do you foresee the FDA putting in place enforcement discretion after the QMSR goes into effect? Kind of like what it did with the QSR when it was new, when device makers were screwing up design controls and such. Or do you think that they’ll maybe have some discretion but it won’t be very long because every manufacturer is probably already following ISO 13485?
Silverman: I think it’s the latter. I really do. I think most manufacturers are probably complying with 13485, in which case they don’t need enforcement discretion. And to the extent that there are manufacturers that currently rely only on the Quality System Regulation, I am confident that the one-year period is adequate for them too.
OK, let’s talk about the 35 days it took the While House Office of Management and Budget to review the draft rule. So I guess we now know that there weren’t any big fixes that needed to be made.
Silverman: I would have been surprised to learn of a major red flag raised by OMB, in part because there had been a huge lead time to prepare the draft simultaneous with the agency’s focus on pressing responsibilities like the pandemic and MDUFA V [user fee] negotiations.
Any parting thoughts?
Silverman: We’ve set off on the yellow brick road. So far we’re moving along fine and nothing has popped out to scare us, but there’s a long way to go.
So the devil might be in the details?
Silverman: Absolutely.
Advertisement

Too Slow, Too Fast, Or Just Right? Experts Weigh In On OMB’s 35-Day Review Of FDA’s Draft QSR