Too Slow, Too Fast, Or Just Right? Experts Weigh In On OMB’s 35-Day Review Of FDA’s Draft QSR

Did the White House Office of Management and Budget review the US FDA’s draft harmonized Quality System Regulation too quickly to be thorough? Some industry experts say yes, while others are more optimistic. 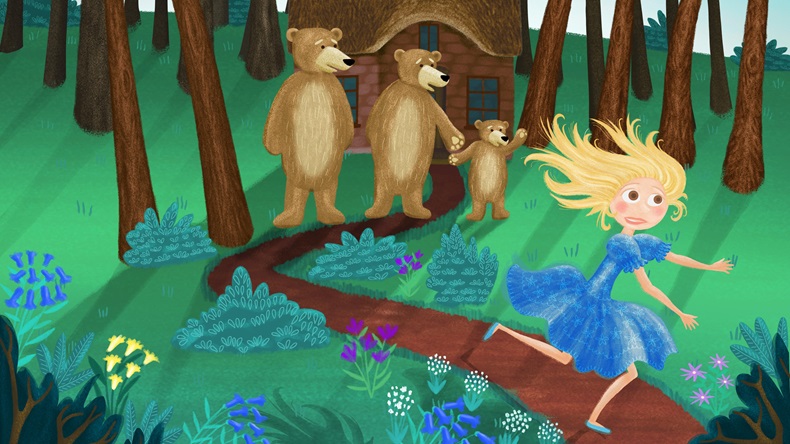 When the White House Office of Management and Budget (OMB) sent the draft harmonized Quality System Regulation back to the US Food and Drug Administration on 8 February after only 35 days of review, it raised some eyebrows in industry.

After all, the OMB has, under 1993’s Executive Order No. 12866, 90 days to complete a regulatory review. So why did it take only a smidge more than a third of that time for the office to review what will likely be one of the most – if not the most – important draft rules to come out of the FDA in decades?

“FDA has been working on the topic for several years, so for OMB to clear the rule in about a month is quite remarkable, I'd say,” Covington & Burling partner Scott Danzis told Medtech Insight on 10 February.

The OMB’s 35-day review time – which could be viewed as speedy by some, given that the wheels of bureaucracy don’t always move quickly – comes after it took the FDA nearly four years to harmonize its QSR with international quality systems standard ISO 13485:2016. The agency began its work in early 2018.

“I don't have a well-calibrated benchmark for OMB review of rules such as this, but 35 days strikes me as quite fast given the complexity of FDA's QSR requirements and the ISO 13485 standard,” Danzis said.

“Was 35 days too short? Yes, I think 35 days was way too short,” Chase said in an 11 February interview. The OMB “had 90 days to review it and I feel like there’s such a lack of transparency in the process that you don’t really know what’s coming out of a 35-day review.”

The OMB’s concluded action following its review was labeled “consistent with change,” which means modifications were made to the draft reg before it was sent back to the FDA. However, the “consistent with change” code doesn’t differentiate between small editorial tweaks and modifications that drastically alter a rule, so it’s difficult to discern if the changes were minor – or not. (Also see "OMB Completes Review Of FDA’s Draft Harmonized Quality System Regulation" - Medtech Insight, 9 Feb, 2022.)

“Did they make substantial changes? I don’t know,” Chase said. “We’re all going to sit here and bite our nails until we see what comes out of this and what it’s actually going to look like, and I think after years of FDA deliberating and hemming and hawing, and not being able to get [the draft rule] to OMB, it seems like after that process, OMB would’ve given it a little more time on the table.

“But I don’t want to paint this as gloom and doom,” she added. “Do I think they should’ve taken longer? I really do. But it’s just so hard to know. Nobody knows, and anybody who tells you they know is lying unless they actually saw what went into OMB and what came out. So there’s really no way to know. We’re just going to have to wait and see what happens.”

Optimism From Some Corners

Meanwhile, others have been more optimistic – and perhaps somewhat agnostic – when it comes to the OMB’s review time.

“OMB has up to 90 days to review rules, but there’s no magic time frame and OMB can take less than the full 90 days (or seek more time), and regularly does both,” King & Spalding partner Kyle Sampson said in a 10 February email to Medtech Insight.

“Not sure what was happening here. [The draft rule] was in the crockpot for a long time though. [There] could have been informal discussions between FDA and OMB that shortened the time,” he said, stressing that he doesn’t “have any intel on what was going on.”

“A 35-day review certainly suggests OMB did not have significant concerns.” – Nathan Brown

And Akin Gump partner Nathan Brown told Medtech Insight on 10 February that OMB review times “vary quite widely” and that people shouldn’t read into the turnaround time for the harmonized draft QSR.

“A 35-day review certainly suggests OMB did not have significant concerns or have the need for a lot of substantive back and forth with the agency about the rule, which sometimes happens,” Brown said.

Further, Steve Silverman, head of The Silverman Group consulting firm, said in an 11 February call with Medtech Insight that he would be “very, very surprised” if the short review time meant the OMB had a broad concern about the draft.

“Ultimately all that FDA is trying to do is to create greater uniformity in the regulatory space,” said Silverman, who’s a former director of the FDA device center’s compliance office. “That is a net positive for industry and it’s very different from a situation where, for example, FDA was trying to impose a new regulatory construct – especially one that is different than the one that manufacturers are required to follow in other parts of the world.”

He also said he wasn’t surprised that the OMB returned the draft reg to the FDA with the “consistent with change” code.

“I don’t think the fact that OMB had changes or the timing of OMB response signals a fundamental divide between FDA and administrative expectations at all,” Silverman said.

Even consultant Chase struck a somewhat positive note: “I like to think that given the time that FDA took to write the draft, that it went into OMB in a clean format.” Then her tone quickly switched back: “But I don’t know. Until this comes out, we’re really not going to know what this looks like. We’re just in for a little bit of a ride and we’ll see what comes out of it.”

“I have to say, I’m tired of FDA calling and telling me we’re going on a date, and then they never show up.” – Ricki Chase

For her part, Chase will just be happy to see the proposed rule when it’s released to the public.

Before sending the draft reg to the OMB on 5 January, the FDA had said it would be finished with it a total of seven times since 2019, with the most latest internal deadline coming (and passing) this past December. (Also see "Updated FDA Reg Agenda Says New QSR Will Come This Month – But There’s Cause For Skepticism" - Medtech Insight, 22 Dec, 2021.)

The agency “has been working on [the draft] for a long time, but they’ve also been teasing us with its release for a few years now,” Chase said. “So I’m just like, OK, whatever, it will get there when it gets there. But I have to say, I’m tired of FDA calling and telling me we’re going on a date, and then they never show up.”