The US agency had previously decided to halt domestic inspections through at least 19 January because of the COVID-19 Omicron variant. But now that timeline has been lengthened. 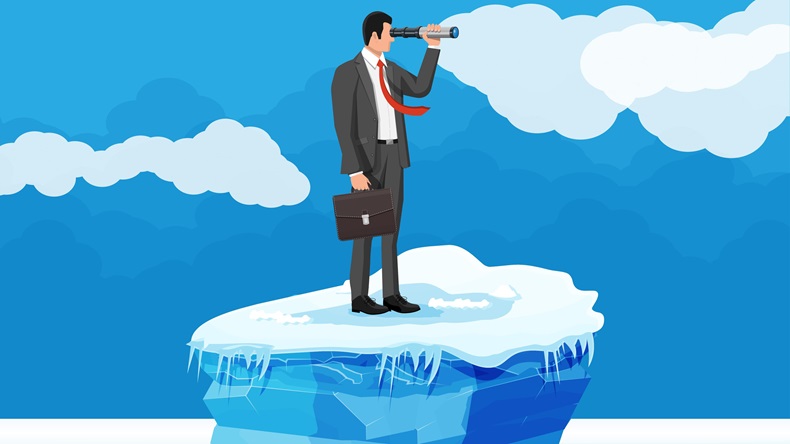 The US Food and Drug Administration won’t be conducting on-site domestic surveillance inspections for another two weeks at a minimum, the agency announced on 21 January.

The FDA  decided on 29 December to halt inspections through at least 19 January because of the COVID-19 Omicron variant. But now that timeline has been lengthened. (Also see "Here We Go Again: Omicron Forces FDA To Pause ‘Certain Inspectional Activities’" - Medtech Insight, 5 Jan, 2022.)

“The FDA is extending the pause on domestic surveillance inspections through Feb. 4 with the goal of restarting these activities as soon as safely possible,” the agency said on 21 January, noting that it will proceed with foreign inspections that have already been planned and cleared by the host countries.

The FDA says it decided on 18 January to keep its inspections freeze in place.

“The agency continues to conduct both foreign and domestic mission-critical inspections … leveraging a variety of tools, including remote assessments and import operations surveillance,” the FDA said.

Further, the agency had planned to begin scheduling overseas inspections in February but now that won’t happen for a few more months.

“The FDA’s goal is to return to a regular cadence for foreign surveillance inspections in April,” the agency said.

That the FDA hasn’t conducted a foreign surveillance inspection since early 2020 is troubling to Steve Silverman, a former director of the FDA device center’s compliance office.

“I’m really skeptical about the return of in-person foreign inspections,” he said on the 20 January episode of Medtech Insight’s podcast series Speaking Of Medtech.

Listen to Silverman’s full comments on the FDA’s inspections predicament – and much more – in the Speaking Of Medtech podcast below: