It’s been several years in the making, but the US FDA has finally sent its retooled QSR to the White House Office of Management and Budget for review. The agency has been working on harmonizing its QSR with quality systems standard ISO 13485 since 2018. 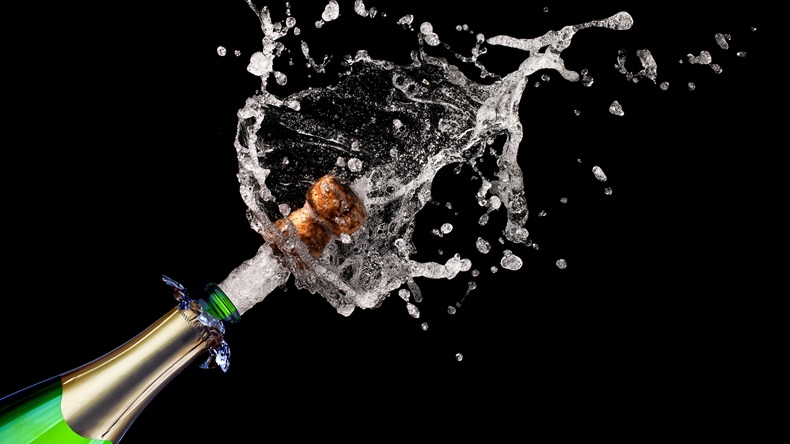 The US Food and Drug Administration on 5 January sent a draft of its long-awaited harmonized Quality System Regulation to the White House Office of Management and Budget (OMB) for regulatory review.

The OMB announced on its website the draft rule’s transfer from the FDA. While this is a major step forward for a proposed rule that’s been worked on for nearly four years, industry shouldn’t expect to see the draft until perhaps later this year, after the OMB completes its review.

The FDA has been harmonizing its Quality System Regulation with international quality systems standard ISO 13485:2016 since early 2018.

The QSR has been the bedrock rule for manufacturing safe and effective medical devices to be sold in the US since the mid-1990s, while ISO 13485 is used by device firms to ensure quality systems compliance with regulators in a variety of countries.