Will FDA Release Its Draft Quality System Reg This Year? All Signs Point To No

US FDA device center chief Jeff Shuren said in early May that the agency had a goal of releasing its draft harmonized Quality System Regulation “this year,” but comments he made at a recent industry meeting signal that the new QSR might not come until 2022. 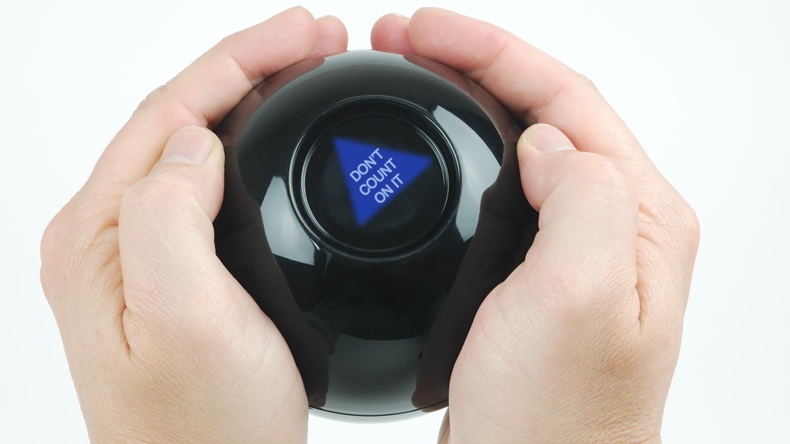 The director of the US Food and Drug Administration’s device center, Jeff Shuren, is signaling that the agency probably won’t issue a draft of its harmonized Quality System Regulation by the end of 2021.

Shuren said six months ago that an end-of-year release for the draft rule was the FDA’s goal. But he now says it’s the agency’s “hope” that the reg – which aligns the QSR with international quality systems standard ISO 13485 – will be issued in the “coming months.” The FDA has been working on the draft since 2018.

The rule “is a big priority for us,” Shuren said on 18 October at the AAMI/FDA/BSI Virtual International Conference on Medical Device Standards and Regulation.

“Obviously COVID made it very challenging to move forward on things that we considered important,” he said. “When you … think about the amount of time we spent, it’s equivalent to roughly 20% of the center … working full time only on COVID for a solid year – just a massive amount of work.

“But still we made tremendous progress on the ISO 13485 regulation,” he added. “You know, it’s our hope that [the draft rule] will see the light of day in the coming months.”

“I’d be amazed to see a draft rule this year.” – Steve Silverman

The QSR has been the bedrock rule for manufacturing safe and effective medical devices to be sold in the US for more than two decades, while ISO 13485 is used by device firms to ensure quality systems compliance with regulators in a variety of countries.

The FDA has set six internal deadlines for releasing the draft rule since 2019 but hasn’t met any of them. The latest deadline missed was June of this year; the agency hasn’t set a new release date for the reg since then. (Also see "FDA’s Draft QSR: ‘Lucy’ Pulled The Football Away. Again" - Medtech Insight, 1 Jul, 2021.)

Shuren said at an industry conference in early May that the agency had a target of releasing the draft “this year,” but his comments at the recent AAMI/FDA/BSI meeting seem to indicate that the new QSR might not come until 2022. (Also see "After QSR Delays, ‘It’s Full-Steam Ahead With That Proposed Regulation,’ FDA’s Shuren Vows" - Medtech Insight, 6 May, 2021.)

In the latest episode of Medtech Insight’s new podcast series Speaking Of Medtech, industry expert Steve Silverman said he’d be surprised if the draft rule is issued before the end of 2021.

“There are so many factors in play, like FDA’s ongoing pandemic response, the fact that there’s still no FDA commissioner, and device user-fee negotiations are ongoing. With all of these factors in place, I’d be amazed to see a draft rule this year,” said Silverman, a former director of the FDA device center’s compliance office who is now head of The Silverman Group, a consulting firm.

“At the same time, there’s no rush here in reality,” he said. “In the US we have a stable system, the QSR. And the rest of the world can continue with ISO 13485. Yes – maintaining these two models is inefficient, but it’s an inefficiency that’s been in place for decades.”

Listen to Silverman’s full comments on the FDA’s QSR harmonization efforts in the Speaking Of Medtech podcast below:

After QSR Delays, ‘It’s Full-Steam Ahead With That Proposed Regulation,’ FDA’s Shuren Vows