The two suits address a total of 17 patents on elements of continuous glucose monitors, or CGMs. 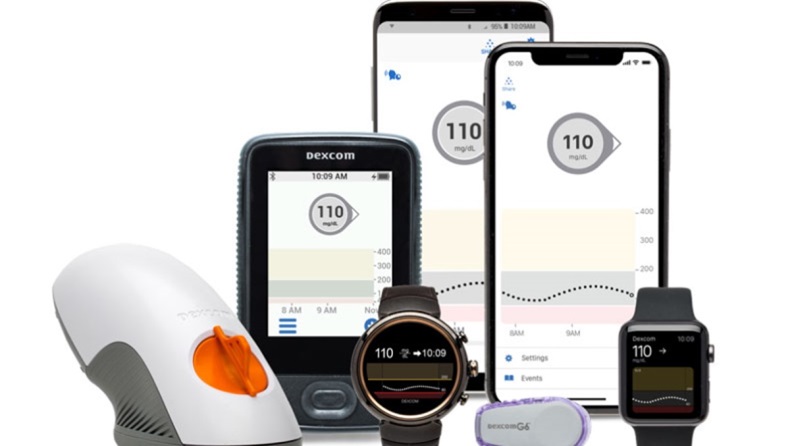 Dexcom's G6 devices are among the products under contention

Abbott and Dexcom, Inc. will face off in court over patents on technology used in continuous glucose monitor technology – a major growth area for both companies.

Dexcom and Abbott went to court repeatedly over CGM patents between 2006 and 2014, but settled with a 2014 royalties deal that included an agreement not to file suit against each other for some time. The agreement expired in March, making renewed litigation possible.

Both device makers are asking the court to block their competitor from selling infringing products and for financial damages.

The patents involved in Dexcom’s complaint relate to four areas: the factory calibration that allows CGMs to be calibrated before they’re sold to patients, an arrangement of the layers of the transdermal sensor, a design choice that makes the sensor more water-resistant, and a technique for warning the patient when a specific condition – such as a high or low glucose threshold – is detected.

Meanwhile, Abbott’s patents cover two areas: a “failure mode” technique for addressing inaccurate or incomplete sensor readings, and the mechanics of the insertion hardware used for the implantable portion of the sensor.

Both sets of patents are complicated and highly technical, investment analysts at Wells Fargo Securities said. But the firm believes Dexcom has a slightly stronger set of claims.

“While both firms have a large number of plausibly relevant patents, the best patents asserted thus far according to our patent consultant are two [Dexcom] patents that cover techniques through which a glucose sensor can be calibrated at the time of manufacture, thus obviating the need for users to engage in inconvenient calibrating finger pricks,” senior analyst Larry Biegelsen says in a Wells Fargo report on the situation.

In an interview with Medtech Insight, Dexcom CEO Kevin Sayer discussed his views on the blood glucose measurement market, how he thinks it will change, and Dexcom’s responsibilities to patients, regulators and payors.

The report further notes that the patents that cover mechanical details, such as Dexcom’s water-resistant design or Abbott’s insertion hardware, are likely to be “of limited value” because product developers can reach the same goals in multiple ways. By contrast, the factory calibration technique represents a key advance of CGMs over traditional blood glucose monitors.

Both companies are asking the court to block their competitor from selling the infringing products and for financial damages.

Abbott is the largest player in the CGM market with a 30% market share as of 2020, followed by Dexcom with 20%. A recent report by Informa’s Meddevicetracker, “Diabetes Management: Blood Glucose Monitoring Market,” projected that the total blood glucose monitoring market will rise from $9.1bn in 2019 to $19.7bn by 2025, a compound annual growth rate (CAGR) of 13.8%, driven predominantly by changing patient demographics.  (Also see "Market Intel: Glucose Monitor Market Set To Explode As Patients Access Better Devices" - Medtech Insight, 25 May, 2021.)