Funding approved by the US House Appropriations Committee makes significant investment in expanding broadband across rural America. The bill also provides $3.45bn for the US Food and Drug Administration. 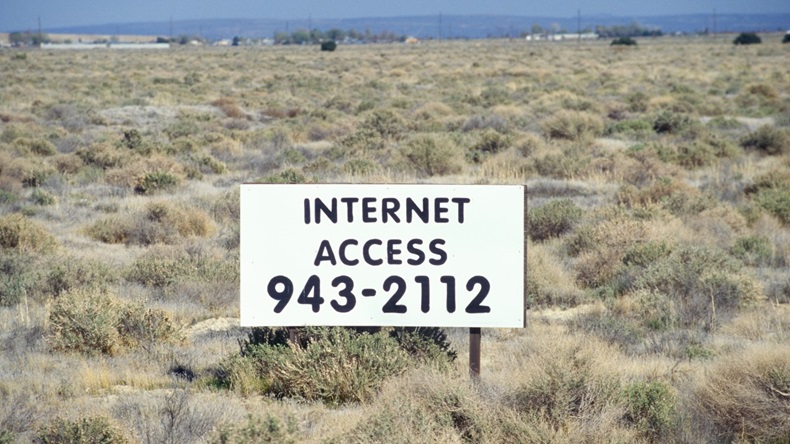 The House Appropriations Committee has approved fiscal 2022 funding for the US Food and Drug Administration, which includes substantial funds for digital as well as physical infrastructure.

The bill, which also includes funding for agricultural and rural development agencies, proposes a total of $26.55bn in spending, a 10% increase from 2021.

The 10% increase in overall spending was criticized by committee Republicans during its 30 June markup hearing. The package had passed through a subcommittee on 25 June. (Also see "House Funding Bill Increases Investment In Rural Broadband, Ups FDA Budget" - Medtech Insight, 30 Jun, 2021.)

Ranking member Jeff Fortenberry of Nebraska and Rep. Tom Cole, R-OK, both said non-defense spending was too high and needed to come down.

“If we want to fund the good things in this bill, we’ve got to adjust funding levels,” Cole said. “We need to rein in spending, rather than write a blank check.”

Cole also said the FDA had to work harder to create a regulatory environment that would encourage medical equipment and drug manufacturers to come back to the US.

“If there’s one thing the pandemic has shown us is that we’ve become too reliant on imported medical products,” he said, adding that not only are the majority of plants that make ingredients and finished drugs overseas, “20% of them have not been inspected in the last five years.”

Of the $3.47bn set aside for the FDA, $72m targets “increasing and strengthening inspections” as well the opioid crisis, medical supply chain surveillance and rare cancers. The bill also appropriates $50m to accelerate medical product development as authorized in the 21st Century Cures Act.

“If there’s one thing the pandemic has shown us is that we’ve become too reliant on imported medical products.” – Tom Cole.

While encouraged by the bill’s focus on inspections, Cole said more needed to be done and called the lack of inspections of overseas facilities an “unacceptable national security and public health risk.”

The funding package also includes $907m for equipping rural communities with broadband, which can help residents of rural areas access crucial telehealth services. The bulk of the broadband funding, $800m, is earmarked for the US Department of Agriculture’s ReConnect program. The bill’s total investment in rural broadband marks a $165m increase from what was enacted in 2021.

But the COVID-19 pandemic also made clear, in the view of Rep Hal Rogers, R-KY, how critical broadband has become, especially to rural counties like ones he represents. Rogers said the bill’s investment in broadband would allow Kentucky to complete its efforts to spread high-speed internet across the state’s 120 counties. That initiative, Kentucky-wired, was launched in 2015 and is 98% complete, he said.

“The robust funding in this bill will enable local service providers to build out the last mile of networks and connect rural communities to improved health care services, education and economic opportunities.”
Advertisement

CMS Webpage Promotes Medicaid’s Home And Community-Based Services Across US, Including Telehealth