The US Food and Drug Administration has cleared Clue as the second app with a birth control indication to reach market – but the first company on the scene questions whether it's as effective as theirs.

US FDA announced the approval of the first direct-to-consumer mobile medical app that can prevent pregnancy via fertility awareness tracking. The app, Natural Cycles, has been criticized in Europe after some users experienced unplanned pregnancies. On the same day, the agency approved the first contraceptive vaginal ring that can be reused for an entire year.

Sponsors participating in the US FDA’s Accreditation Scheme for Conformity Assessment pilot program should work closely with the lab and be prepared for a few extra steps in putting a submission together, agency staff say.

The $1.5tn proposal includes limited information about the US FDA, but makes pandemic recovery a clear priority. 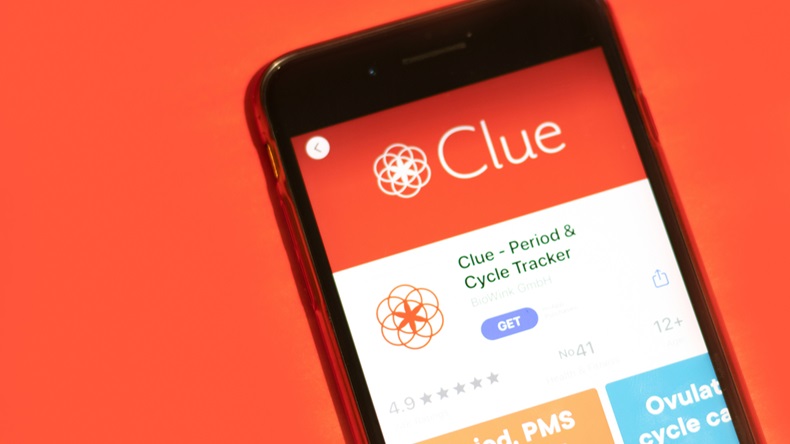