It’s yet another internal deadline missed by the US agency in publishing a draft of its overhauled Quality System Regulation, which is being harmonized with international quality systems standard ISO 13485. 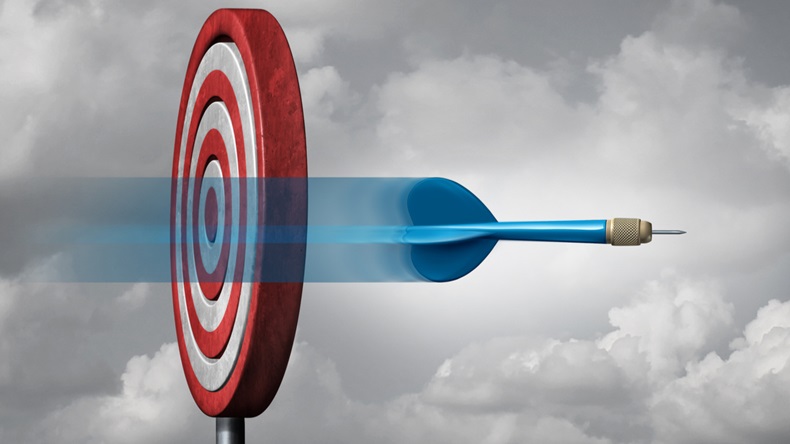 FDA misses another internal deadline for releasing its retooled QSR

The US Food and Drug Administration has failed to meet yet another internal deadline for publishing a draft of its overhauled Quality System Regulation. The agency has been harmonizing its QSR with international quality systems standard ISO 13485 for nearly three years now.

The FDA’s February 2021 target for releasing the draft, set by the agency in December, is the fifth it has missed. The agency previously set deadlines of April 2019, September 2019, April 2020 and October 2020. (Also see "As Expected, FDA Misses Fourth Consecutive Deadline For Releasing Draft QSR" - Medtech Insight, 1 Nov, 2020.)

The QSR is the bedrock rule for manufacturing safe and effective medical devices to be sold in the US, while ISO 13485:2016 is used by manufacturers to ensure quality systems compliance with regulators in a variety of countries, including Canada, Japan, Australia, the UK and the 27 member states of the EU.

“I would expect [the draft Quality System Regulation] to come after the first quarter of the year.” – Eric Henry

“As is natural with a new presidential administration, they put on hold implementation of regulations from the last several months of the previous administration. They have a review period, and then they begin to roll out new regulations or ones that were already in progress,” Henry said at the time.

“So I would expect [the draft QSR] to come after the first quarter of the year, just based on the natural review periods of things that were initiated in the previous administration that aren’t yet complete,” Henry said.

After 3 Years Of Work, FDA Says It Will Release Its Revamped Quality System Regulation This Month

After QSR Delays, ‘It’s Full-Steam Ahead With That Proposed Regulation,’ FDA’s Shuren Vows