The three names under consideration also have a history of focusing on helping underprivileged communities get access to health care. 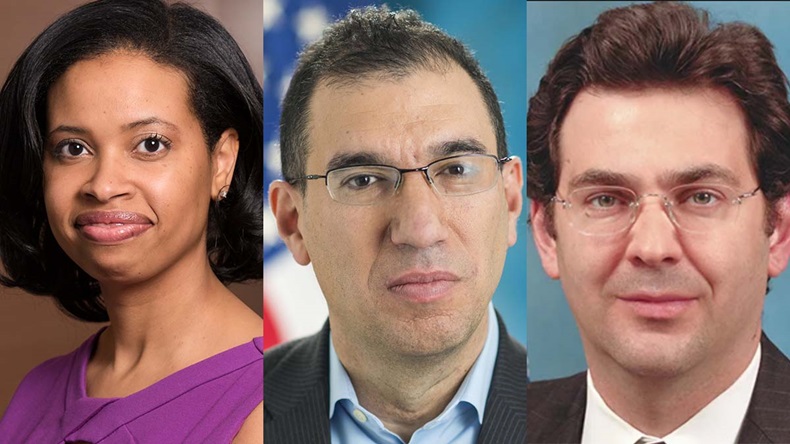 When it comes to the question of who should succeed Seema Verma as head of the US Centers for Medicare and Medicaid Services (CMS), the chatter seems to be centered around three individuals who previously served at the agency under the Obama administration, a source with knowledge of the discussions told Medtech Insight.

Another characteristic that seems to bind these individuals together is that, even after their work in government, they have shown to be health care advocates focused on serving the underprivileged.

Chiquita Brooks-LaSure is a managing director and expert in health policy at the law firm of Manatt, Phelps and Philips. She has been intimately involved in the passing and implementation of the Affordable Care Act, having served as a staffer on the US House Ways and Means Committee and later as director of coverage policy at the Department of Health and Human Services.

She eventually moved on to become CMS deputy director of policy and regulation when the federal government was implementing the Affordable Care Act.

According to Manatt’s website she has more than 20 years of experience in health policy, and “focuses on helping clients understand the implications of regulatory and legislative policies across private insurance, Medicaid and Medicare.”

Brooks-LaSure has also been quoted in national media on health inequities and has written articles on how to overcome them.

Andy Slavitt is currently serving as deputy coordinator on President Biden’s COVID-19 response task force. The former Goldman Sachs investment banker went on to create his own digital health company HealthAllies, intended to serve the uninsured and underinsured before the company was acquired by UnitedHealth Group.

Slavitt was pulled in to help the Obama administration repair the HealthCare.gov ACA website, and was eventually hired as CMS principal deputy administrator before stepping in as acting administrator when Marilyn Tavenner stepped down.

Slavitt is also known as a staunch supporter of the ACA on Twitter and cable news, and for criticizing former President Trump’s attempts to dismantle the health care law. Before joining Biden’s administration, he also served as a general partner at the socially conscious venture capital firm Town Hall Ventures and was board chair of United States of Care, a national nonprofit health advocacy organization that he founded.

Since then he's gone on to serve in a number of positions in the private sector, including executive VP at CareFirst BlueCross Blue Shield and more recently as vice chair at the Primary Care Coalition. The coalition says its mission is to work with clinics, hospitals, health care providers, and other community partners to coordinate health care and related services for people experiencing vulnerability.