The MHRA has been working all hours to ensure the standalone medtech UKCA mark works operationally and procedurally in the UK as of 1 January 2021. 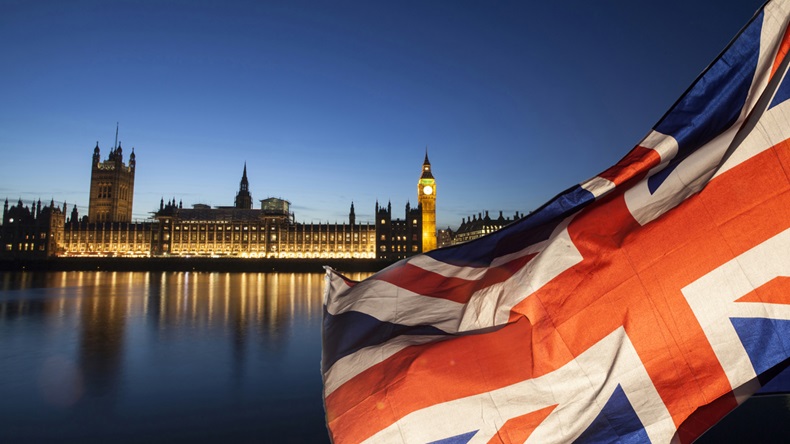 More MHRA guidance on procedural aspects of the post-Brexit system of regulation is expected soon, the agency’s interim group manager, device regulatory group, Camilla Fleetcroft said. The UK system will be open for use on a voluntary basis on 1 January 2021.

The UK system will give a better picture of the devices on the market, given that manufacturers must register their devices and in vitro diagnostics with the MHRA during 2021. This provision, a mandatory requirement for all products, was previously applied only to class I products in the UK.

Speaking at the Association of British HealthTech Industries (ABHI) annual regulatory conference,  Fleetcroft struck an upbeat tone. “We will be OK,” she said of UK’s state of readiness for device regulation in 2021 and beyond. The UK’s transition period out of the EU ends one month today.

MedTech Europe’s regulatory director Oliver Bisazza was similarly optimistic about the UK structure currently being put in place, but noted that some gray areas need clarification. One of these relates to the complex rules for medtech certification in and for Northern Ireland.

Another concerns the issue of the actual deadlines for CE marked electrical/electronic goods in the UK. These products must also comply with the EU’s RoHS Directive (the Restriction of Hazardous Substances in electrical and electronic equipment directive).

There is doubt over when CE marked electric/electronic devices will lose their EU CE-marking status under the new UK system. Bisazza said it was unclear whether that would be in January 2022, or on 30 June 2023 – the deadline for medtech CE marking validity in the UK (except under the unfettered UK market access rules that will apply for Northern Ireland beyond 30 June 2023).

He urged medtechs to check the CE-marking grace period compliance deadlines in the UK, not just under ROHS, but also under the EU Personal and Protective Equipment (PPE) directive and the Radio Equipment directive (RED) deadlines. They could be earlier than 30 June 2023 for some products, he suggested.

The UK-EU free trade agreement talks are claimed to be nearing a positive conclusion this or next week. EU chief negotiator Michel Barnier returned to London  in late November for another round of last-minute talks, the outcome of which might yet impact the MHRA’s guidance currently in development, Fleetcroft noted.

She added that the MHRA recognizes the challenging period of change that lies ahead for UK medtech stakeholders. Developing a new national regulatory system is a huge undertaking, said Fleetcroft.

There is a need to give further priority to UK IVD regulation; and to thoughts about the possible development of provisional licensing for certain devices and generally about how to factor in lessons learnt from the COVID-19 experience, in regulatory terms.

Fleetcroft is also the MHRA’s lead on devices element of the Medicines and Medical Devices (MMD) bill. This primary “Brexit legislation” for health care products has moved from the House of Lords committee stage and is now at the report stage.

She sees the bill as central for the UK medtech’s future development. “It’s a once in a lifetime opportunity and we need to grab it with both hands,” she told the ABHI meeting. The bill at once deals with accessibility, patient safety and innovation, and on the UK’s terms, she noted. Alison Dennis, partner at law firm Taylor Wessing, told Medtech Insight that the "lighter" system of regulation envisaged would provide opportunities for the UK and for the medtech industry.

Agility is an increasingly needed quality in medtech regulation. BSI’s senior VP global medical devices Gary Slack observed that up to 70% of new products are IT-enabled, featuring software or applying artificial intelligence. Incremental improvements are being made to products sometimes on a monthly basis. Can the UK system make a leap here, he wondered?

The ability to include recommendation from the Cumberlege Review is one of the features that distinguishes the UK’s legislation from the EU Medical Device and IVD Regulations, Shuna Mason, partner at law firm CMS, added. Mason’s gap analysis observations will be reported separately in Medtech Insight.

BSI, the largest European notified body, vowed it would be ready to work under new UK rules next year.  But it will be a challenge to train up some 750 staff who have all been readying for the MDR and IVDR, slack observed. BSI has branches in the UK and in the Netherlands, BSI NL, for the EU27 market.