Results of a pivotal trial show BrainCool’s Cooral system is significantly more effective than the standard of care therapy in preventing oral mucositis in lymphoma patients. 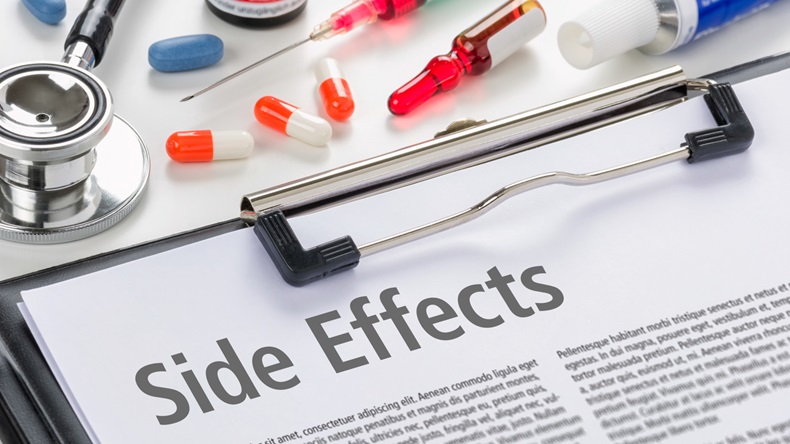 BrainCool AB is introducing its Cooral therapeutic hypothermia system for oral mucositis in Europe following receipt of a CE mark in June and the presentation of pivotal trial results at the recent European Society for Medical Oncology (ESMO) Virtual Congress.

Oral mucositis (OM) is a serious side effect of chemotherapy and radiotherapy used to treat cancer. The treatment may cause inflammation that leads to the formation of ulcers in the palate and oral cavity that may be extremely painful – often requiring morphine for relief – and make eating difficult. OM also increases the patient’s risk of infection and sepsis.

The current standard-of-care approach to preventing OM is to give the patient ice chips to try to keep their mouth cold before and after their treatment, but ice chips create an infection risk, especially since COVID-19 has become a factor in cancer care. Ice cooling is also inconsistent and may be difficult for patients to tolerate when they are already in a weakened state, BrainCool AB CEO Martin Waleij told Medtech Insight.

The Cooral System is an intra-oral device designed specifically to circulate sterile cold water to cool the area in the back of the patient’s mouth where the arteries enter the oral cavity. It is able to achieve a more consistent and tolerable cooling temperature throughout the oral mucous membrane in comparison to ice chips, he said. 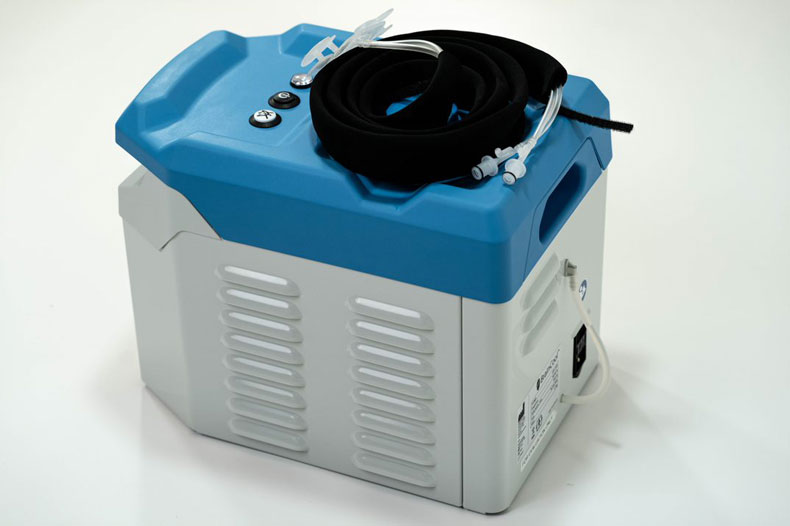 “We hear oncologists and cancer care specialists refer to OM as one of the most, if not the worst, serious side effects of cancer treatment, affecting patients going through chemotherapy or radiation treatment,” Waleij added.

“We hear oncologists and cancer care specialists refer to OM as one of the most, if not the worst, serious side effects of cancer treatment, affecting patients going through chemotherapy or radiation treatment.” – Martin Waleij

Java Walladbegi from the University of Gothenburg in Sweden presented results from the 182-patient, randomized Nordic pivotal trial of the Cooral System at the ESMO event on 18 September.

The trial enrolled patients who were being treated for multiple myeloma or lymphoma and scheduled to receive high-dose chemotherapy prior to hematopoietic stem cell transplantation. The patients were randomized to a strategy of ice chips or the Cooral System treatment. Each “cooling session” started 30 minutes before the infusion and continued for 30 minutes after the infusion. The patients were assessed for up to four weeks after the treatment using the Oral Mucositis Assessment Scale.

Results of the trial showed the two treatments were equally effective overall, with fewer than 10% of the patients in the study suffering severe OM. However, in the patients being treated for lymphoma, the Cooral System therapy was significantly more effective than ice chips at preventing OM. The average scores on the Oral Mucositis Assessment Scale were 1.77 in the Cooral System group and 3.08 in the ice chip group (the lower the score, the better the outcome).

“The study data sets a solid medical foundation for use of the device instead of ice,” and the “most striking detail” from the trial data is the Cooral System’s ability to reduce the risk of oral mucositis in patients with lymphoma, Waleij said. “These patients undergo chemotherapy treatments that can last as long as six hours, so to be able to keep oral cavities cool for the duration of these prolonged treatments actually prevents oral mucositis, and this really is a breakthrough benefit to the patient.”

The average cost associated with treating severe OM in conjunction with stem cell transplantation is more than $70,000 per patient, according to BrainCool.

“We are confident that most of these health care costs can be eliminated with use of the Cooral System,” Waleij said. “But that’s icing on the cake. Our primary goal of course is to relieve suffering for patients and support healing and survival by developing therapeutics that make potentially life-saving treatments more tolerable for patients without creating extra work for clinicians and medical professionals.”

“The Cooral System will be a first-to-market product in the US that not only will relieve the problem of oral mucositis, but will [also] prevent it, with virtually no side effects.” – Martin Waleij

The Cooral System earned a CE mark in June and the presentation at ESMO 2020 represents the first step in making the Cooral system available as a treatment option, according Waleij.

The company plans to market the Cooral System primarily to cancer clinics providing chemotherapy, but also plans to offer it to radiation therapy clinics.

BrainCool expects the US Food and Drug Administration to clear the Cooral System through the de novo process “in the near future,” Waleij said. The agency is reviewing the device through its expedited access pathway because it is a novel device that addresses an important unmet medical need. “The Cooral System will be a first-to-market product in the US that not only will relieve the problem of oral mucositis, but [also] will prevent it, with virtually no side effects.”

BrainCool is also developing the CoolLimb System to prevent chemotherapy-induced peripheral neuropathy (CIPN). There are currently specific treatments or prevention solutions for CIPN, but the company projects the target population for the CoolLimb System currently includes about 1.27 million patients.