Five other ventilator manufacturers will also get contracts within the “coming week,” Department of Health and Human Services says

Philips will make 43,000 medical ventilators by the end of 2020 for use in the US and manufacture 2,500 more for the Strategic National Stockpile in a contract worth more than half a billion dollars. 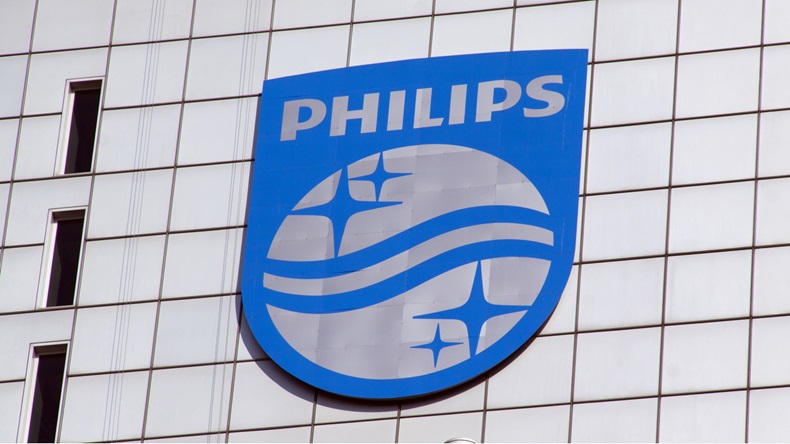 Royal Philips NV will manufacture 43,000 medical ventilators by the end of the year and make 2,500 more for the Strategic National Stockpile in a deal with the US government worth $646.7m.

Philips contracted with the Department of Health and Human Services (HHS) for the ventilators under the Defense Production Act. The massive order, announced on 8 April, comes less than a week after President Trump used his powers under the DPA to push components for making ventilators to six manufacturers, including Philips. (Also see "Trump Uses Defense Production Act To Push Ventilator Materials To GE, Medtronic, ResMed, Hill-Rom, Royal Philips And Vyaire" - Medtech Insight, 2 Apr, 2020.)

The HHS says those other five firms – General Electric Co., Hill-Rom Holdings Inc., Medtronic PLC, Vyaire Medical and ResMed Inc. – will also get contracts within the “coming week.” (See the sidebar story below for our interview with ResMed’s chief medical officer, Carlos Nunez.)

“We believe in fair allocation of scarce medical equipment to those who need it the most.” – Frans van Houten

“The DPA is allowing the federal government to work with manufacturers, such as Philips, to accelerate production of ventilators and ensure that they go where they’re needed most” during the COVID-19 crisis, HHS secretary Alex Azar said in a statement.

“HHS will continue awarding contracts to companies for which it has invoked the DPA for ventilator production, while we explore every possible avenue to get lifesaving supplies to the frontlines of this war on the virus,” he added.

Philips’ contract says the 2,500 ventilators destined for the SNS will be delivered by the end of May.

By Marion Webb 07 Apr 2020 ResMed plans to double or even triple production of intensive ventilators and sleep apnea machines this year amid rising demand by hospitals to use CPAP and BPAP machines to treat COVID-19 patients during the ventilator shortage.  Read the full article here

In its own release, Philips said it will “invest several tens of millions” at its plants that make ventilators.

“We welcome the support of the US government in our efforts to aggressively increase the production of hospital ventilators,” Royal Philips CEO Frans van Houten said.

The company says it wants to make sure its ventilators are “made available across the world using a fair and ethical approach to allocate supply.” It adds that it “may divide orders into batches to be delivered in phases” so it can “simultaneously serve multiple countries.”

“We believe in fair allocation of scarce medical equipment to those who need it the most, and we are ramping up to deliver 43,000 units to the most critical regions in the US in the coming weeks and months, through December 2020,” van Houten said.

HHS Bails Out Of Contract With Royal Philips To Make Ventilators

$2Bn Golden Egg: 8 Manufacturers Will Share Billions To Make Ventilators For US Govt