Medtech manufacturers around the globe should brace for another shock to supply chains now that the COVID-19 pandemic has shifted away from Asia, and toward North America and Europe. 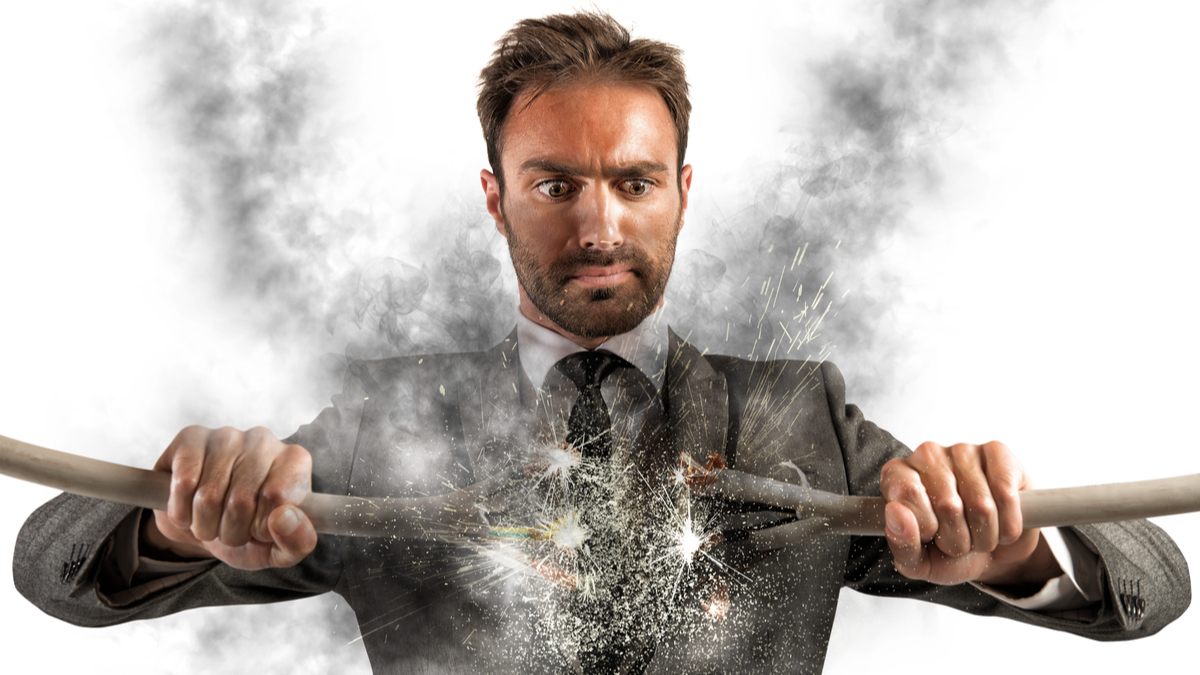 Medical device manufacturers around the globe should steel themselves for another shock to supply chains now that the COVID-19 crisis has shifted away from Asia, and toward North America and Europe.

“It’s a double supply shock,” said Stephen Sunderland, a partner in the Shanghai office of consulting firm L.E.K. Consulting, and an expert on medtech and health care in China.

In an interview with Medtech Insight, Sunderland gave as an example a finished device manufacturer in Massachusetts that gets its components from China.

That firm “first had to wrestle with the fact that it had a supply problem from China, which might mean it diverted some procurement to Mexico,” he said in explaining the first supply shock.

“Stockpile as much as you can, bring on new suppliers of components.” – Mike Heyl

Mike Heyl, a partner at the Washington, DC, office of the law firm Hogan Lovells, agreed with Sunderland’s assessment.

“There has been so much focus on the Chinese supply chain for months. Well, guess what – those Chinese companies are coming back online, whether it’s at 50%, 80% or 100% capacity, they’re back online,” he told Medtech Insight. “And what we’ll see now is the second phase – it could be US suppliers or Mexican suppliers, or suppliers from elsewhere, that are now going to be the ones that are going to shut down.

“So I totally agree – it’s a double supply shock.”

Heyl recommends that device makers stock up on finished product so they’re in a better position should they have to shut their factories down.

“I said to companies a couple of weeks ago: stockpile as much as you can, bring on new suppliers of components,” he said. “Have multiple suppliers in line, if possible.”

Chinese manufacturers typically have on hand two- to six-months’ worth of inventory as a normal practice, Sunderland said. Also, firms there ramped up production before the weeks-long Chinese New Year festivities began on 25 January – just as the pandemic was in its beginning stages. (Also see "Chinese Device Exports, Supply Chains Holding Up In The Face Of Coronavirus – For Now" - Medtech Insight, 6 Feb, 2020.)

Nevertheless, for manufacturers that need critical components, finding multiple vendors could be tricky.

“I work with companies that make cancer-treatment devices, and they’re afraid that their component suppliers are going to go out of business or are going to be shut down because of a lack of workforce,” attorney Heyl said. “If you make a [high-risk] class III device, and suddenly your critical component supplier is not going to be able to provide you product – what do you do?”

Consultant Sunderland strongly encourages device makers to develop plans now for when their plants will return to production, should they be shuttered.

“A bit of planning around how that will work in your businesses in a couple of weeks’ time – as the staffing situation comes back and as demand comes back into the market – will probably pay quite a few dividends in terms of being able to serve customers who are crying out for product in, say, six weeks’ time,” Sunderland said.

“So that should be something that should be very front-of-mind for manufacturers: How do you practically restart your operations with a small team, recognizing that you may not even operate through the darkest days of the pandemic?” he said.

Chinese Device Exports, Supply Chains Holding Up In The Face Of Coronavirus – For Now