Two Hogan Lovells attorneys say the medical device industry is jittery about President Trump’s 18 March invocation of the Defense Production Act. That’s because the DPA gives the government broad authority to, among other things, order manufacturers to make particular products in a time of great national need. That can be a problem if those companies can’t make complex products like ventilators – or don’t make devices in the first place. After all, “we’re not making hubcaps. We’re making important devices,” Hogan Lovells partner Mike Heyl tells Medtech Insight. 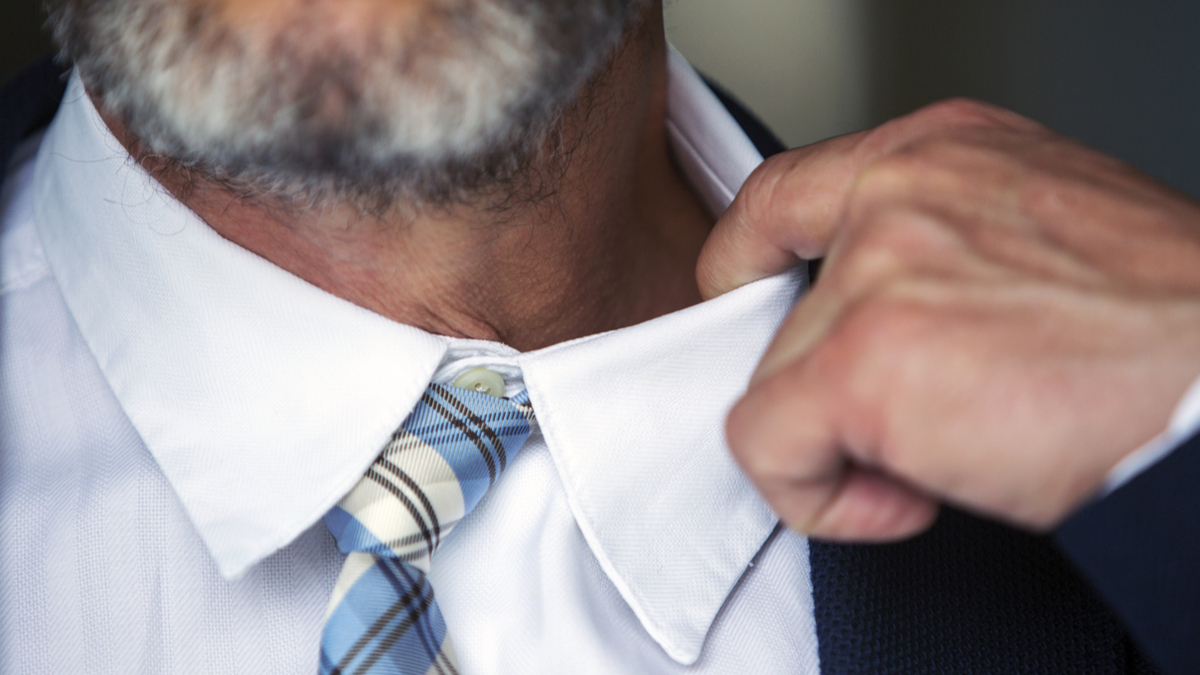 Mere moments after President Trump declared on 18 March that he would invoke the Defense Production Act to push American manufacturers to make more medical devices and supplies, his vice president spun an anecdote about how various industries were champing at the bit to pitch in to fight COVID-19.

“We’re hearing a tremendous spirit among industry leaders who are ready to step in” to manufacture products that will be needed in the US as health care professionals treat people infected with the novel coronavirus, VP Mike Pence said.

Chief among those products are personal protective equipment (PPE) and ventilators. (See sidebar story below.)

But Joy Sturm sees things a bit differently. The partner at the Washington, DC, office of the law firm Hogan Lovells says Trump’s invocation of the Korean War era act has made the medical device industry jittery.

That’s because the DPA gives the government broad authority to, among other things, order manufacturers to make particular products in a time of great national need. That can be a problem if those companies can’t make complex products like ventilators – or don’t make devices in the first place.

“Telling Company X that they have to use their facility to make something else – that causes havoc.” – Joy Sturm

There's a nervousness, she says, because companies are already struggling with supply chain issues because of the global pandemic.

“That in itself is hard enough to handle, but now manufacturers are in a situation where it’s quite possible that the government is going to come and say, ‘Stop what you’re doing. Use your facility to make something else,’” Sturm said.

“And there are all kinds of legal concerns that could be associated with diverting use of a facility to start producing something else,” she said. “The medical device world – it’s a heavily regulated industry. So telling Company X that they have to use their facility to make something else – that causes havoc.”

Signed into law in 1950 and invoked more than 50 times in the past, the DPA also allows the government to buy products directly from companies without entering into a contract, and to skip to the head of the purchasing line. That’s what’s known as a “rated order.”

“It’s not like the DPA is never invoked,” Sturm said. “But in terms of procurement of medical supplies, items and devices, it’s pretty unusual.”

Sturm’s colleague at Hogan Lovells, partner Mike Heyl, said he’s concerned about a company making a ventilator if they never have before.

“In looking at [the DPA] and how it could apply to the medical device world, it’s certainly not a one-size-fits-all approach that would work,” Heyl said. “Making some devices, such as PPE – gowns, drapes, masks – would be easier than making a sophisticated ventilator.

“Once you get into things like ventilators – things that are life-sustaining, life-supporting devices – it does get more complicated,” he said. “For all devices, there are GMPs – good manufacturing practices – and when you get into sophisticated products like ventilators, it’s critically important to make sure that the processes are validated – that you can demonstrate that you’re capable of meeting a product that meets spec over and over and over again, to ensure that the products that are going out are indeed safe and are effective.”

After all, “we’re not making hubcaps. We’re making important devices.”

Heyl said it makes most sense for companies that are already familiar with a particular technology to step in to make a specific product, like a ventilator.

“But if there’s a circumstance where a company is asked to make a different product than what it’s accustomed to making, [the government should make sure] that the company has a quality management system in place, and has competent engineers and people who know what they’re doing, to validate a process,” he said.

If a manufacturer is ordered to change what it makes, it would be wise for it to enter into non-disclosure and intellectual property (IP) agreements with the other company.

“The IP agreement would say something along the lines of, ‘We’ll share IP, but only for this discreet use, and after this is over, you can’t use it, you’re not entitled to it,’ et cetera,” Heyl said. “It would be important to do that.”

But Sturm pointed out that the Department of Health and Human Services – the agency that would take the lead under the DPA and Trump’s corresponding Executive Order on the topic – likely has a reasonable sense of the market and wouldn’t ask a manufacturer to make something that is wildly outside its purview.

“It’s not in the government’s interest to put a square peg in a round hole, because that just means more time and delay. It doesn’t get them what they need,” she said.

And Sturm says the government will most likely place rated orders first before it takes the more drastic step of taking over a manufacturer’s facilities.

“I think the first thing we’re going to see is the orders – they’ll just go to Device Company X and say, ‘All of your products, this specific volume, goes to us,’” she said. “The government has the right to do that. They go to the front of the line.”

‘There Could Be Disputes’

Sturm foresees some companies possibly pushing back against what they might consider to be government overreach.

“There are ways to, when the government comes with a request for a rated order, ask for an exemption, a deferment, a postponement. Companies that are savvy are going to flag these issues,” she said.

“The hope is that they’ll work through them before this would ever end up being litigation,” Sturm added. “But it’s certainly possible that companies will, in the end, feel that their rights were violated, and there could be disputes.”