Cardinal Health continued using Siyang HolyMed to supply the firm with so-called Level 3 surgical gowns despite the Chinese contract manufacturer’s track record of quality worries dating back a few years. Meanwhile, the device maker has announced a second recall, this time related to its PreSource Kits that contain the recalled gowns. Cardinal Health says it will likely lose $96m in the second quarter of fiscal year 2020 because of the recalls. 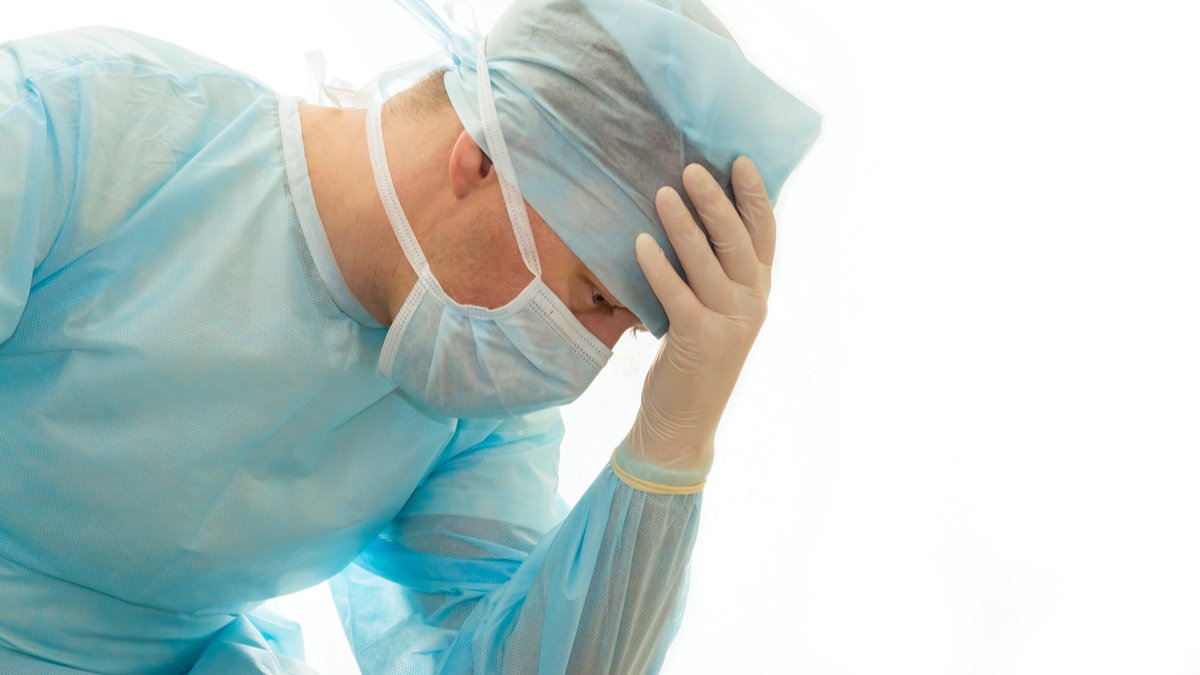 Now Cardinal Health is embroiled in a recall action that has seen millions of its gowns pulled from shelves over the past month because of sterility concerns that prompted the US Food and Drug Administration to tell customers to “immediately discontinue” using them. (Also see "‘Immediately Discontinue’ Using Potentially Nonsterile Surgical Gowns, Packs From Cardinal Health, FDA Warns; Company Assessing Quality Issues" - Medtech Insight, 16 Jan, 2020.)

The company recalled more the 9 million of the so-called Level 3 gowns on 21 January because it couldn’t guarantee their sterility after Siyang HolyMed made the gowns in what Cardinal Health called “unapproved locations that did not maintain proper environmental conditions.”  (Also see "9.1 Million Surgical Gowns Recalled By Cardinal Health; Firm Pins Sterility Woes On Contract Manufacturer" - Medtech Insight, 22 Jan, 2020.)

Gowns are rated on a scale that measures barrier protection; Level 3 gowns offer moderate-risk protection and are used in everyday surgical procedures such as open heart surgery and knee replacements.

Cardinal Health’s board of directors has formed a special committee “to oversee management's actions in connection with the recall and related activities.”

Cardinal Health said on 30 January that it “had previously experienced supply chain issues with Siyang HolyMed” in early 2018.

At the time, “Cardinal Health learned this supplier outsourced some of its production to a non-registered, non-qualified facility,” the device maker said. In response, the company “conducted a quality review supported by laboratory testing” and determined that its particular products weren’t affected.

“Based on the results of the quality review, [Cardinal Health] determined a field action was not necessary, and therefore did not coordinate any such action with the FDA,” the firm said.

Cardinal Health terminated its relationship with Siyang HolyMed this year.

“Moving forward, Cardinal Health is engaging third-party experts to conduct a comprehensive review of quality assurance processes and business practices, and committing to the execution of corrective and preventive actions,” the company said.

Cardinal Health’s board of directors has also formed a special committee “to oversee management's actions in connection with the recall and related activities.”

To address a potential shortage of the Level 3 gowns, the device maker said it is “increasing its manufacturing production of similar and replacement products,” and is providing Level 4 gowns to health-care providers to “help bridge the supply gap.”

Meanwhile, Cardinal Health announced a second recall on 30 January, this time related to its PreSource Kits that include the recalled gowns.

The firm says more than 2.5 million procedure kits “contain gowns with components that are not separated from the affected gown by inner, sealed packaging. Those procedure packs should not be used and must be returned.” Roughly 357,000 of those kits remain in Cardinal Health’s inventory.

The company also announced a “voluntary correction” of 374,794 PreSource Kits “with components separated from the affected gown by inner, sealed packaging or other packs within the sterilization pouch.”

Cardinal Health says it will likely lose $96m in the second quarter of fiscal year 2020 because of the recalls.

That price tag “represents our best estimate of costs for the recall, including inventory write-offs and other remediation costs, such as costs to replace recalled products,” the device maker explained. 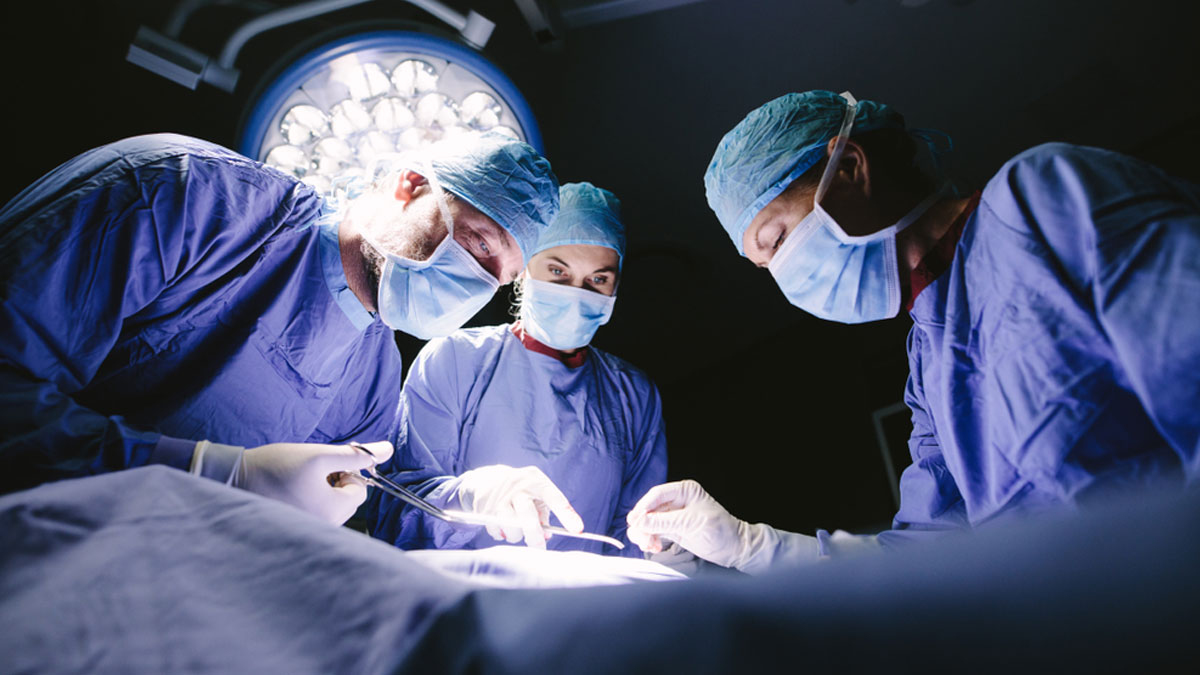 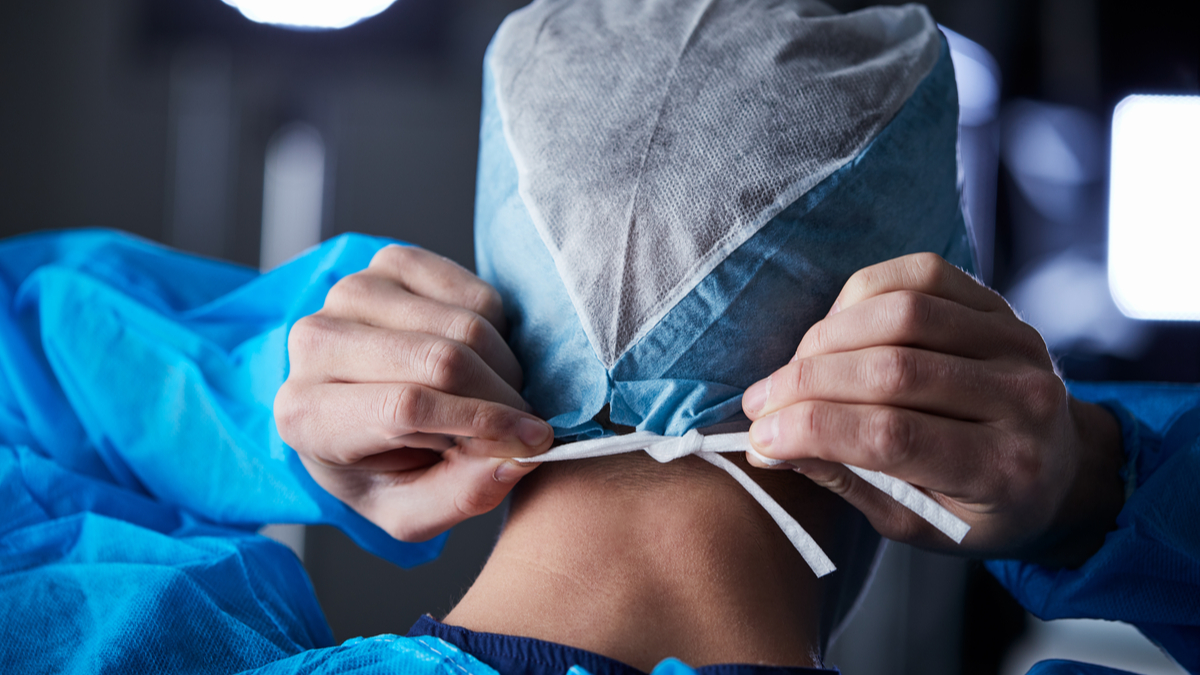