More than 9 million surgical gowns used in many everyday surgical procedures, including open heart surgery and knee replacements, have been recalled because of sterility concerns. Cardinal Health Inc. has placed the blame on a contract manufacturer that made the gowns in "unapproved locations that did not maintain proper environmental conditions." 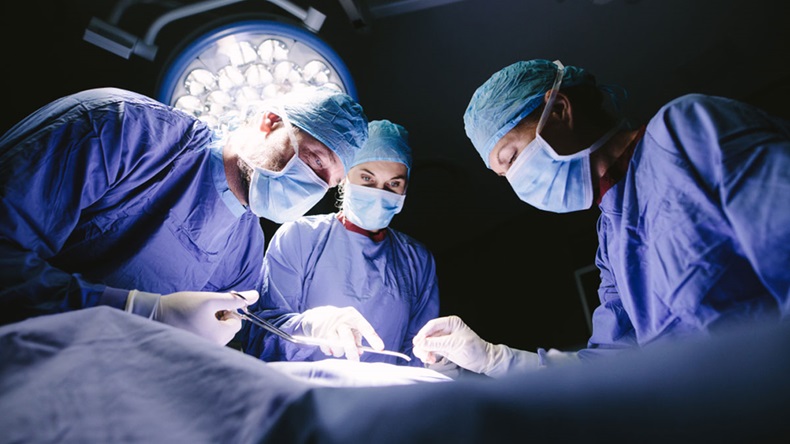 In a 21 January recall notice to customers, the company said the affected gowns – non-reinforced, fabric-reinforced and RoyalSilk non-reinforced – were distributed between 1 September 2018 and 10 January 2020. The firm stressed that gowns made before 2018 are not part of the recall.

“Of the 9.1 million gowns included in this recall, 7.7 million units were distributed to 2,807 facilities. 1.4 million were produced but not distributed,” Cardinal Health said in a release.

The gowns were also included in the company’s PreSource Kits; however, the kits are not part of the current recall and will be “subject to a separate field action at a later date,” the firm said in its recall notice. Nevertheless, “continue to segregate and discontinue use of surgical packs that include affected gowns from your current inventory.”

The US agency is telling health-care providers to yank specific gowns – and procedural packs that contain the gowns – from shelves because their maker, Cardinal Health Inc., cannot assure their sterility. The agency is also warning that the problem could lead to a shortage of so-called Level 3 gowns, which are used in a wide-array of everyday surgical procedures.

Cardinal Health told customers on 11 and 15 January that it couldn’t guarantee the sterility of its so-called Level 3 surgical gowns, and the US Food and Drug Administration on 16 January told customers to “immediately discontinue” using them. (See sidebar story.)

Gowns are rated on a scale that measures barrier protection; Level 3 gowns offer moderate-risk protection. To address a potential shortage of the Level 3 gowns, the device maker said it has increased its production of “similar products” and is providing Level 4 gowns to health-care providers to “help bridge the supply gap.”

Cardinal Health is pinning the blame on a contract manufacturer that made the gowns in “unapproved locations that did not maintain proper environmental conditions.”

Cardinal Health has terminated its relationship with the contract manufacturer, which is no longer registered with the FDA.

Meanwhile, the agency is urging health-care facilities to let it know if they’re facing gown shortages by emailing deviceshortages@fda.hhs.gov. And customers with questions about their inventory of gowns should contact Cardinal Health directly at www.cardinalhealth.com/en/about-us/contact-us.html.