The US medtech regulatory landscape in 2019 was capped at both ends by news of an ambitious rewrite of risk management standard ISO 14971, which was finalized in December. The international standard – used by most manufacturers that make and distribute medical devices within the United States – instructs device makers on how to best put together a risk management program. Other news of interest to readers last year included a rewrite of the US FDA’s Quality System Regulation (QSR) to harmonize it with ISO 13485, expanded Medicare coverage, troubles with ethylene oxide (EtO) used to sterilize devices – and much more. Here are 2019’s 10 most popular US regulation and policy stories from Medtech Insight. 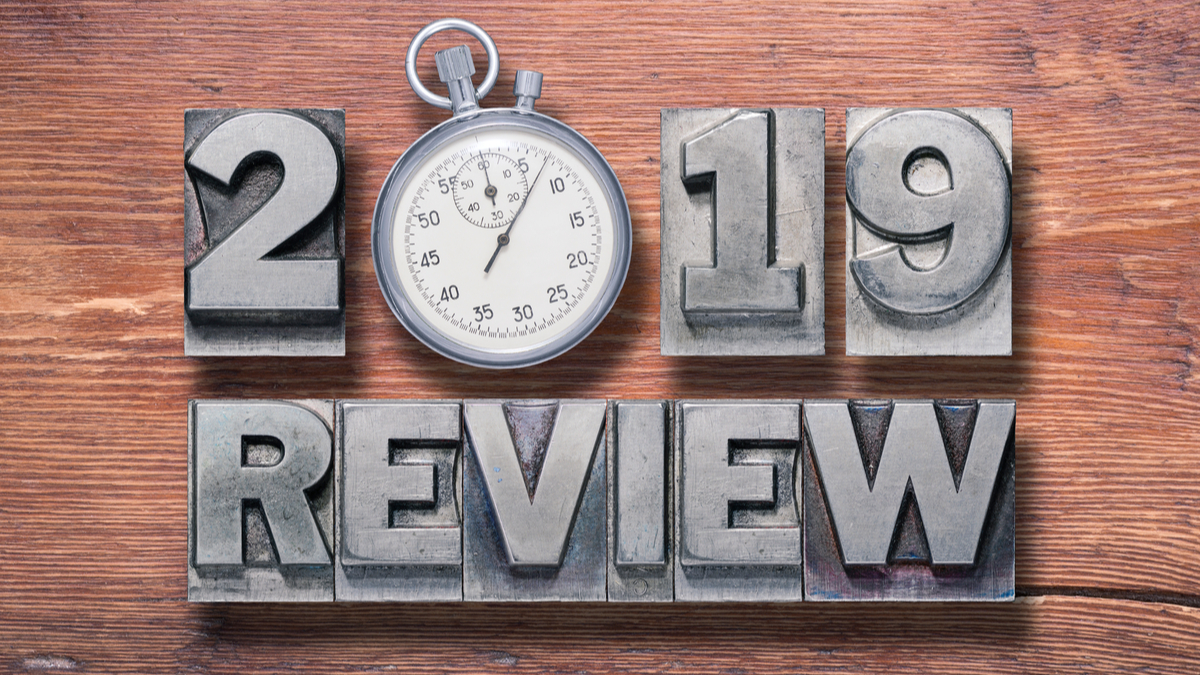 The US medtech regulatory landscape in 2019 was capped at both ends by news of an ambitious rewrite of a popular international risk management standard that’s used by most manufacturers that make and distribute medical devices within the United States.

Last January, Medtech Insight provided an in-depth look at the revision process for ISO 14971; it was the story of most interest to our online readers in 2019. The standard, from the International Organization for Standardization (ISO), instructs device makers on how to best put together a risk management program. ISO 14971 was originally released in 2000 and underwent its first revision seven years later.

The latest version, ISO 14971:2019 – which built directly on the 2007 document and was in the works since 2016 – was finalized in mid-December and is now available for manufacturer use.

"When revising the standard, we wanted to keep as much of it as possible the same. So, there are no changes to the risk management process, but there is more clarification and alignment with regulatory requirements that have changed," Van Vroonhoven, who is also a senior manager for standardization for device giant Philips Healthcare, said at the time. "One of those changes by regulators is more emphasis on benefit-risk."

He added that it was necessary to update ISO 14971 because "people needed more guidance and clarification of the requirements" of the standard. The document also needed a revision, he said, "in view of changing regulations that have become stricter with regard to overall risk management."

Indeed, there is a much stronger emphasis on risk management by regulators and device firms now than when ISO 14971 first appeared on the scene nearly two decades ago. To wit: the US Food and Drug Administration’s Quality System Regulation (QSR) – written in the early-to-mid-1990s – makes only a passing mention of risk analysis despite the agency considering the overall concept to be an inherent part of the decision process throughout the regulation.

But an ongoing FDA plan to harmonize its QSR with international standard ISO 13485 – more on that below – means risk management will most certainly play a much bigger role in a revamped agency rule. That's because risk management is required by ISO 13485, which is used to ensure quality systems compliance with regulators in a variety of countries. For guidance on how to perform risk management, ISO 13485 points device firms to ISO 14971.

Let’s face it: No one enjoys performing corrective and preventive action (CAPA) activities. That’s why the FDA and the Medical Device Innovation Consortium (MDIC), through its joint Case for Quality, worked on a so-called "#makeCAPAcool" initiative throughout 2019 in an effort to recast CAPA as a continuous learning tool, rather than a place where problems often go to linger, be ignored and never die.

Under a new CAPA framework developed by #makeCAPAcool and piloted by a handful of device makers, the key question firms should now ask themselves when deciding whether to elevate a problem to a CAPA is: “Will this potentially impact patients or users?”

Filtered into a separate “internal signals” bucket are issues that don't necessarily directly impact patients or users, including process nonconformances, audit findings and out-of-tolerance specs – “anything that typically would be a quality signal today that you would trend within the CAPA system would go there,” Kathryn Merrill, #makeCAPAcool’s project chair and Medtronic PLC's senior lean sigma manager, said at a Case for Quality open forum last February.

Another key piece of #makeCAPAcool's framework is a process enhancement tool the group calls “Pure Preventative Action,” which means a particular problem has never happened before. “If you have ever tried to do a preventative CAPA, you know that you can't really assess the risk, and you can't really do an effectiveness check because it's very complicated – so firms struggle with that,” Merrill said. With Pure Preventative Action, “we're taking that action that never happened before, and we're saying, ‘Organizations, you are free to literally do that as part of a quality improvement project.’”

Our close look at the #makeCAPAcool initiative was Medtech Insight’s No. 2 story last year. The group, made up of roughly 30 stakeholders, is continuing its work in 2020.

Meanwhile, online readers were particularly interested in the FDA’s ongoing efforts to rewrite its Quality System Regulation by harmonizing it with ISO 13485:2016. Our September story on the topic – wherein FDA device center director Jeff Shuren implied that manufacturers could expect enforcement discretion when the agency’s new rule takes effect – was our No. 4 story in 2019.

“We'll give companies time on the transition. So even when [the regulation] goes final, there will be a period of time to make that transition," Shuren said in September at the MedTech Conference in Boston, MA.

The FDA's QSR has been the bedrock rule for manufacturing safe and effective medical devices to be sold in the US for more than two decades. Meanwhile, ISO 13485 is used by device firms for quality systems compliance with regulators in a plethora of countries, including Canada, Japan, Australia and the 28 member states of the EU.

The FDA announced in May 2018 that it would update the QSR. A draft of the rule was to be released by the agency in April 2019 but that didn’t happen, and a second target date of September 2019 was also missed. The FDA now says the draft regulation won’t be ready until April 2020.

And at last May’s MedCon conference, Shuren said industry should "anticipate" that the agency will increasingly recognize more standards, but he noted that many standards aren't adopted by the FDA because they're not "regulatory-grade."

"They're not sufficiently robust enough that we could rely upon them in a meaningful manner," he said in last year’s No. 7 story.

Shuren pointed out that an International Medical Device Regulators Forum (IMDRF) working group has been tasked with identifying best ways to make all standards more regulator-friendly. He also said the agency has "engaged" with ISO and the International Electrotechnical Commission (IEC) to make sure the regulatory voice "is heard loud and clear."

"I think that effort will lead to the US FDA adopting more standards," Shuren said.

Medtech Insight’s No. 3 story from last year explained how two US House panels approved bills that would supply vision, dental and hearing benefits to Medicare recipients. The bills would mandate that Medicare cover eye, dental and hearing exams for Medicare beneficiaries, and at least partially cover the costs of glasses, dental implants and hearing aids – the latter of which can be quite expensive, ranging in the thousands of dollars.

The Vision Act would cover 80% of an ophthalmology exam and $100 of the costs of eyeglasses or contact lenses every two years, while the Dental Act would cover 10% of the costs of tooth extractions, bridges, crowns and dental implants starting in 2022, once every six months – and 10% additional each year after, up to a limit of 50% of the price of those items in 2026. Further, the Hearing Act would cover a hearing exam and costs of hearing aids when prescribed by a qualified physician or audiologist once every five years, beginning in 2022.

Democrats have introduced a similar – yet more generous – bill in the Senate. S. 1423, the Medicare and Medicaid Dental, Vision and Hearing Benefit Act of 2019, would offer dental and hearing care to Medicare recipients at increasing amounts of 10% of the costs of care each year, starting in 2020 and for eight years after.

Rep. Richard Neal, a Democrat from Massachusetts who is chair of the House Ways and Means Committee, said in October that he would push for passage of the additional Medicare coverage bill in 2020, noting that it would “help seniors access glasses, hearing aids or dental attention that will save them money on the front end.” (Also see "2020 Outlook: US Congress Will Address Surprise Billing, Ratify USMCA, Conduct More Medtech Safety Oversight" - Medtech Insight, 8 Jan, 2020.)

How Much Money Should You Make?

As a medtech regulatory expert, what should you be earning? That’s the question we posed to readers in our No. 5 story from October 2019. A survey from the Regulatory Affairs Professionals Society (RAPS) looked at compensation by job title, separated out for the US, EU and Canada, and offered a comprehensive benchmark for anyone in the sector to see how their pay measures up.

For the US, where most of the survey respondents are based, the RAPS analysis presented salary breakdowns into further specific criteria, such as numbers of years of regulatory experience, where regulators are based, numbers of global employees at the organization, and the highest level of education completed.

At the top end, total compensation in the US for a regulatory expert is roughly $400,000, the survey found.

2019 was punctuated by high-profile problems with the use of ethylene oxide (EtO) to sterilize medical devices. In fact, our reporting on concerns expressed by stakeholders during a two-day FDA meeting on the touchy issue landed at No. 10 on our 2019 most-read list.

That story from November reported on an array of EtO topics discussed at a meeting of the agency’s General Hospital and Personal Use Devices Panel. Several US states and their local environmental regulators are acting to reduce acceptable EtO emissions at plants that were at risk for shutting down temporarily or being banned from manufacturing EtO altogether.

Experts at the meeting said they want more data on the actual public-health risk from the use of EtO, cautioning that banning the sterilant could lead to even more harm due to device shortages – including ones that are needed to keep infants in hospitals alive.

In fact, that exact scenario happened in April 2019 when Smiths Medical announced a temporary shortage of Bivona tracheostomy tubes used to perform tracheotomies on children in hospitals and at home. (Also see "There's A Pediatric Air-Tube Shortage Because A Sterilization Facility Was Shut Down" - Medtech Insight, 15 Apr, 2019.)

Stories on artificial intelligence, the US House’s STAR Act and an alternative FDA 510(k) pathway rounded out our Top 10 list in 2019:

The 10 most popular US regulation and policy stories in 2019 are listed in the table below. 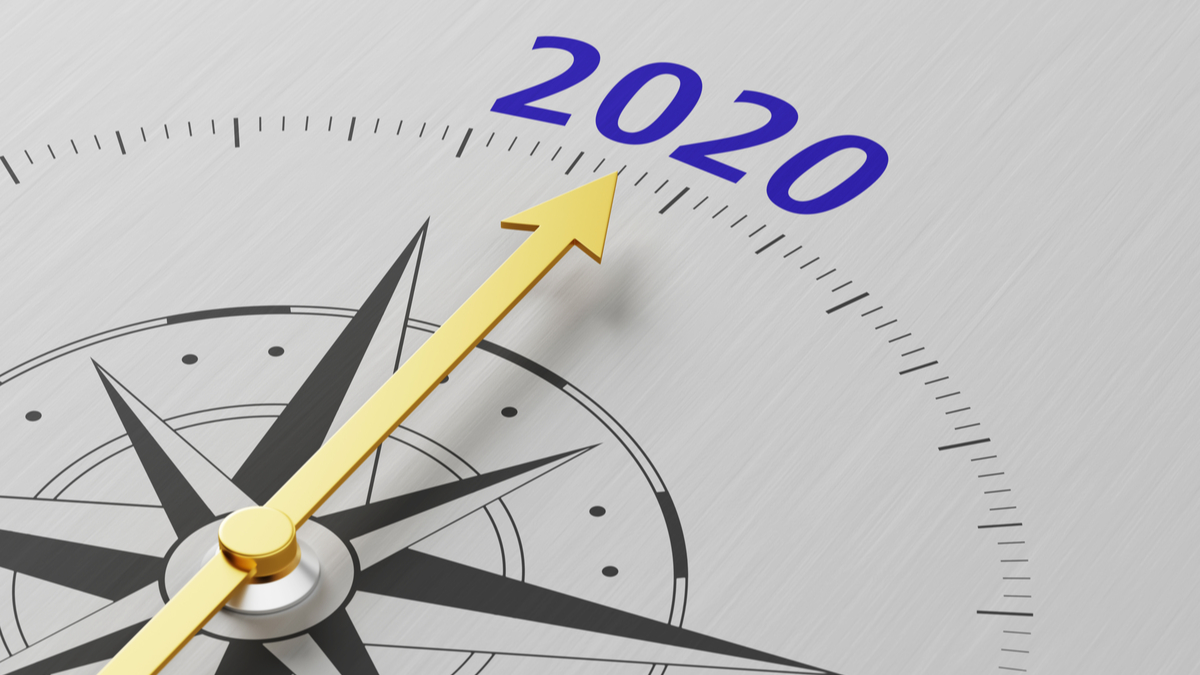 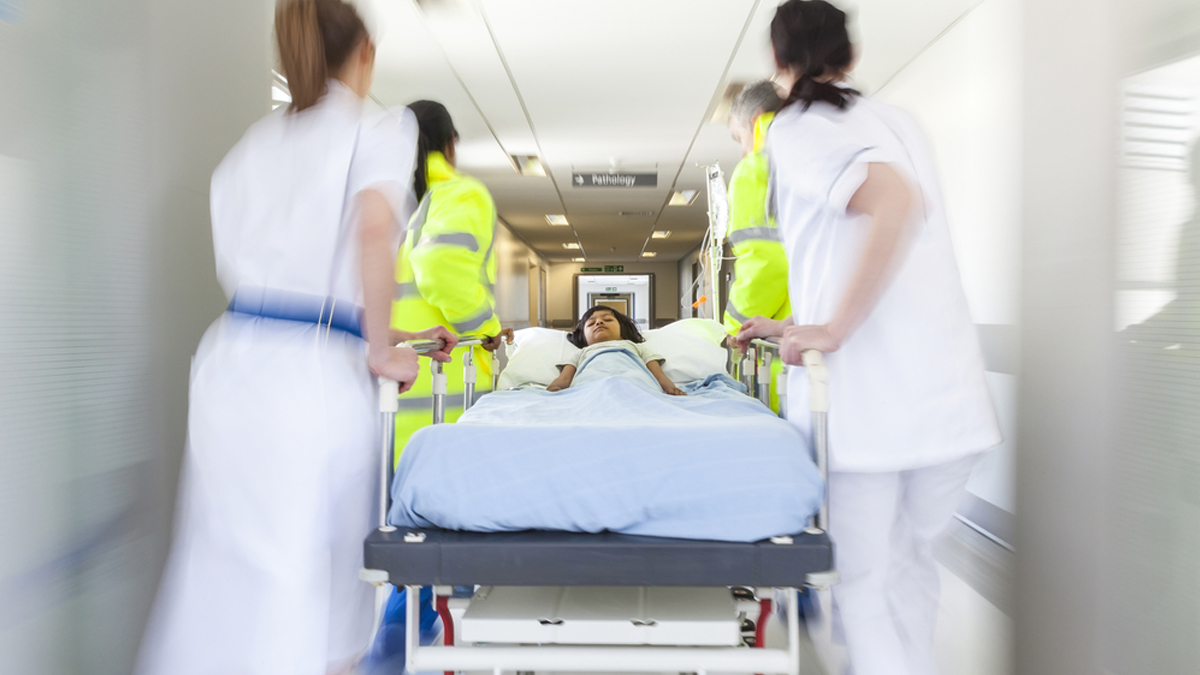