Global sales of blood glucose monitoring devices are expected to reach $13bn by 2023, a CAGR of nearly 11%, led by the rising adoption of continuous glucose monitoring systems (CGMs). Abbott and Dexcom have been major drivers in the CGM market, but competition is fierce. 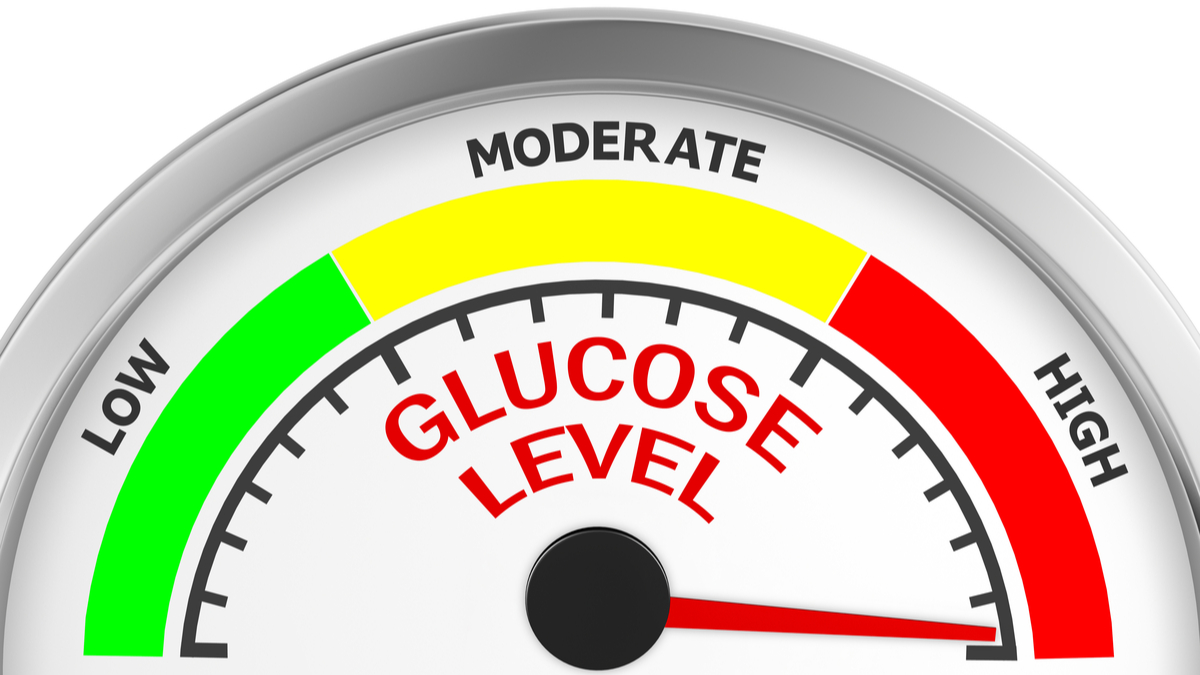 With millions of newly diagnosed diabetes cases every year worldwide, the adoption of continuous glucose monitors (CGMs) that continuously track blood sugar levels with a below-the-skin sensor and wirelessly stream data to an external reader is skyrocketing.

According to a new analysis by Informa's Meddevicetracker, "Diabetes Management: Blood Glucose Monitoring Devices Market," CGMs are the driving force in the overall growth of the global blood glucose monitoring devices market, which is expected to reach $13bn in 2023.

The total blood glucose monitoring devices market is divided into two segments – traditional blood glucose meters and complementary products and CGMs and accessories – and is expected to grow from $7.7bn in 2018 to $13bn in 2023, a CAGR of 10.5%.

The CGM market is dominated by Abbott Laboratories Inc. and its smaller rival San Diego, CA-based Dexcom Inc., but Medtronic PLC and Senseonics Holdings Inc. are also vital competitors in this segment.

Both Abbott and Dexcom market US Food and Drug Administration-approved CGMs that are indicated for "non-adjunctive" use, which means that insulin dosing decisions can be made without the need for separate confirmation from a blood glucose meter, and no fingersticks for dosing and device calibration.

Abbott's FreeStyle Libre system is being used by more than 1.5 million people with diabetes and is the leading CGM system in the world surpassing CGM pioneer, Dexcom. The company markets a 14-day system, which replaced the original 10-day system, to consumers and the FreeStyle Libre Pro for health professionals.

Dexcom markets the G6, which has a 10-day sensor, but is developing the next-generation G7 CGM, which it hopes to market in 2020, pending FDA clearance. Peter Simpson, Dexcom's VP of Advanced Technology, told Medtech Insight that the new G7 will be smaller and less costly than the current G6, fully disposable and easier to use. (Also see "Market Intel: Bigfoot Biomedical, Beta Bionics Getting Pumped To Introduce Next-Gen Artificial Pancreas " - Medtech Insight, 18 Dec, 2019.)

Germantown, MD-based Senseonics also received FDA approval for non-adjunctive use. The company markets an implantable CGM which can be used for up to 90 days before replacing. In Europe, Senseonics markets a CGM sensor that lasts for 180 days. The company announced on 2 December the launch of its Eversense app.

“We’re very pleased that today, the new Eversense app is available from the Apple App and Google Play stores, so now users in the United States can take full advantage of being able to make treatment decisions without the need to test their blood glucose levels," said Tim Goodnow, president and CEO at Senseonics. "And with Eversense designated as a therapeutic CGM and payment decision from the Centers of Medicare and Medicaid was made, Medicare beneficiaries will soon be able to use Eversense CGM as part of their diabetes treatment plan in 2020.”

Medtronic meanwhile is also vying for the coveted "non-adjunctive" labeling claim via its next-generation Guardian CGM sensor, which will reduce fingerstick calibration by about 95%. (Also see "Market Intel: After A Year Of Partnerships, Insulin Pump Manufacturers Will Face Fierce Competition In 2020 " - Medtech Insight, 9 Dec, 2019.)

Diabetes continues to be a major health challenge. According to 2017 statistics by the International Diabetes Federation, about 425 million adults worldwide between 20-79 years of age have diabetes. By 2045, about 629 million people are expected to be diagnosed with diabetes.

Overall there is a strong need to lessen the patient burden and for less complex devices that improve accuracy and glycemic control while lowering health-care costs and improving quality of life. CGMs will play a pivotal role in addressing these needs with CGM companies aggressively competing on affordability, convenience, easy of use, more comfortable sensors and longer sensor wear. 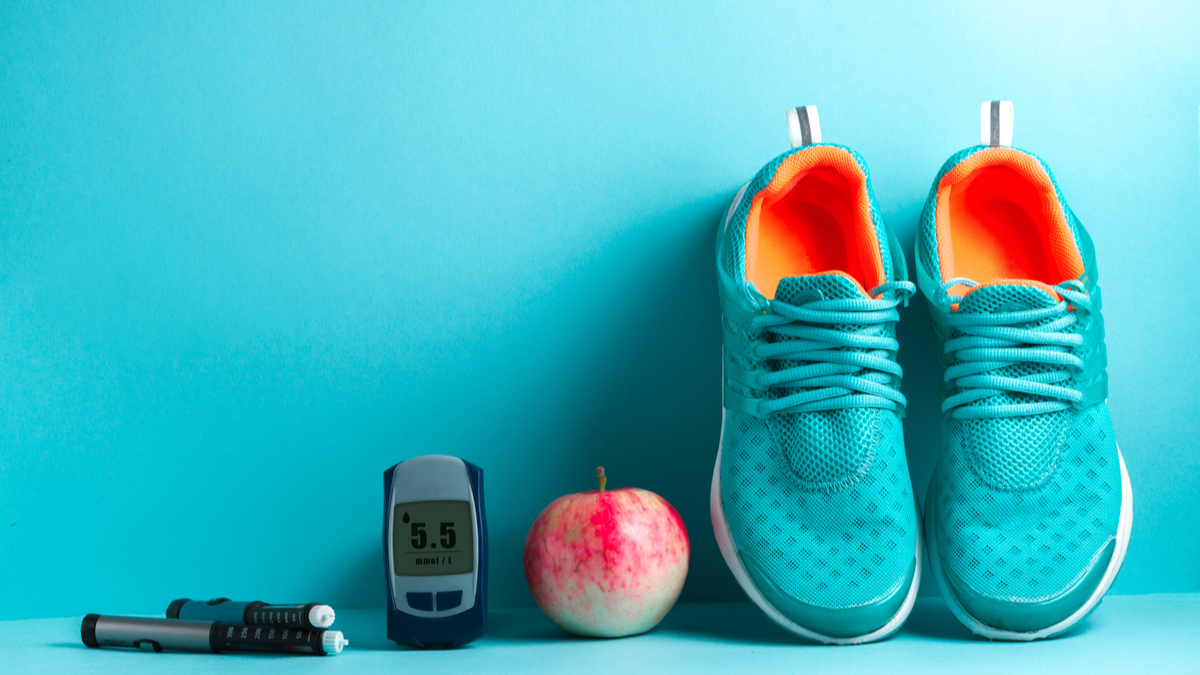 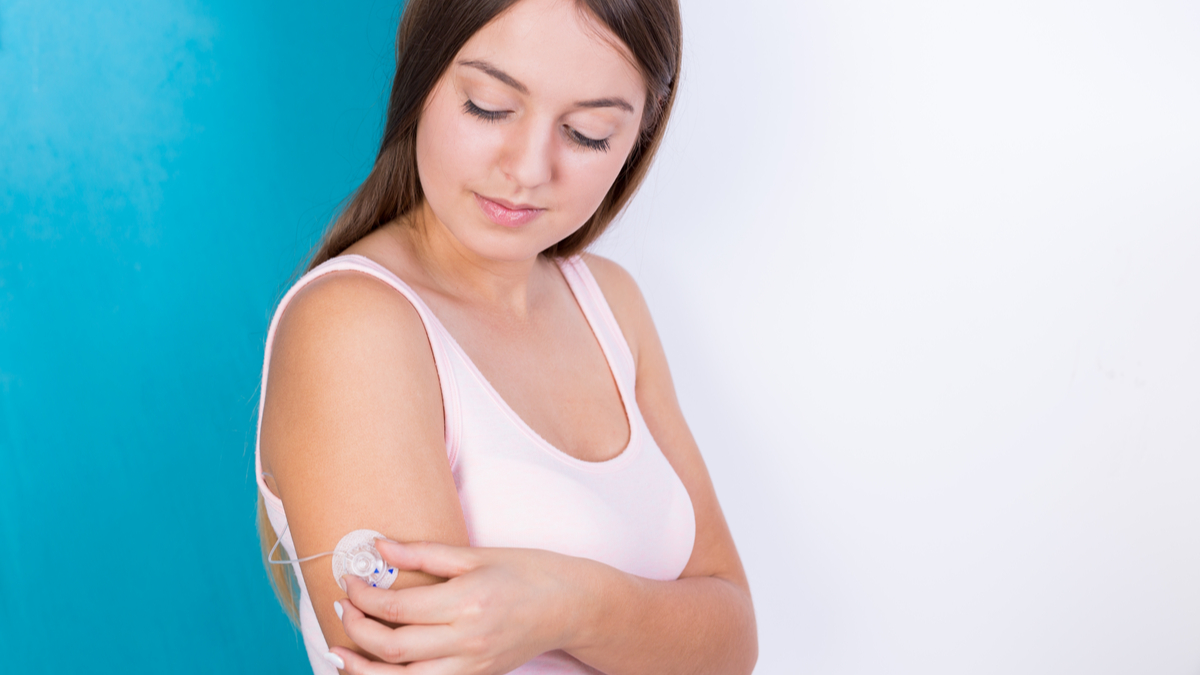 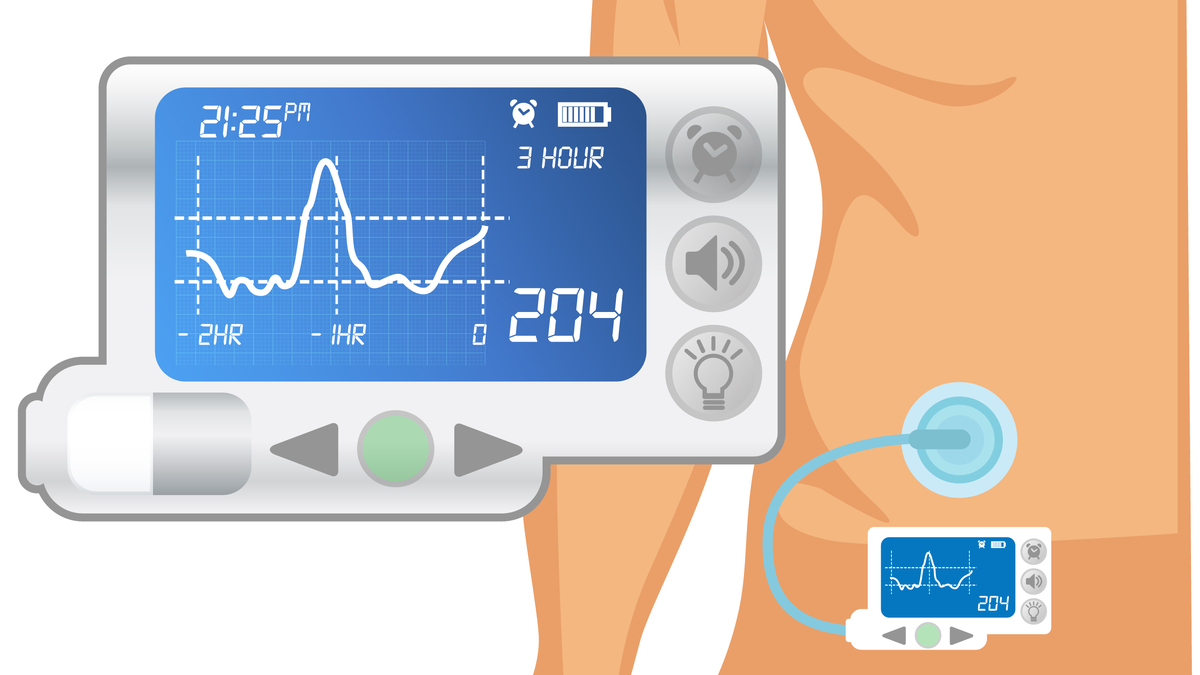 Market Intel: After A Year Of Partnerships, Insulin Pump Manufacturers Will Face Fierce Competition In 2020