The new US-Mexico-Canada (USMCA) trade agreement includes language on enhancing regulatory compatibility between the three countries by recognizing quality systems audits performed under the Medical Device Single Audit Program (MDSAP). It also stipulates that each trading partner “consider its resources and technical capacity” in ensuring the safety, effectiveness and quality of devices – and more. Medtech industry advocacy group AdvaMed is praising the deal, reached by the three countries on 10 December. 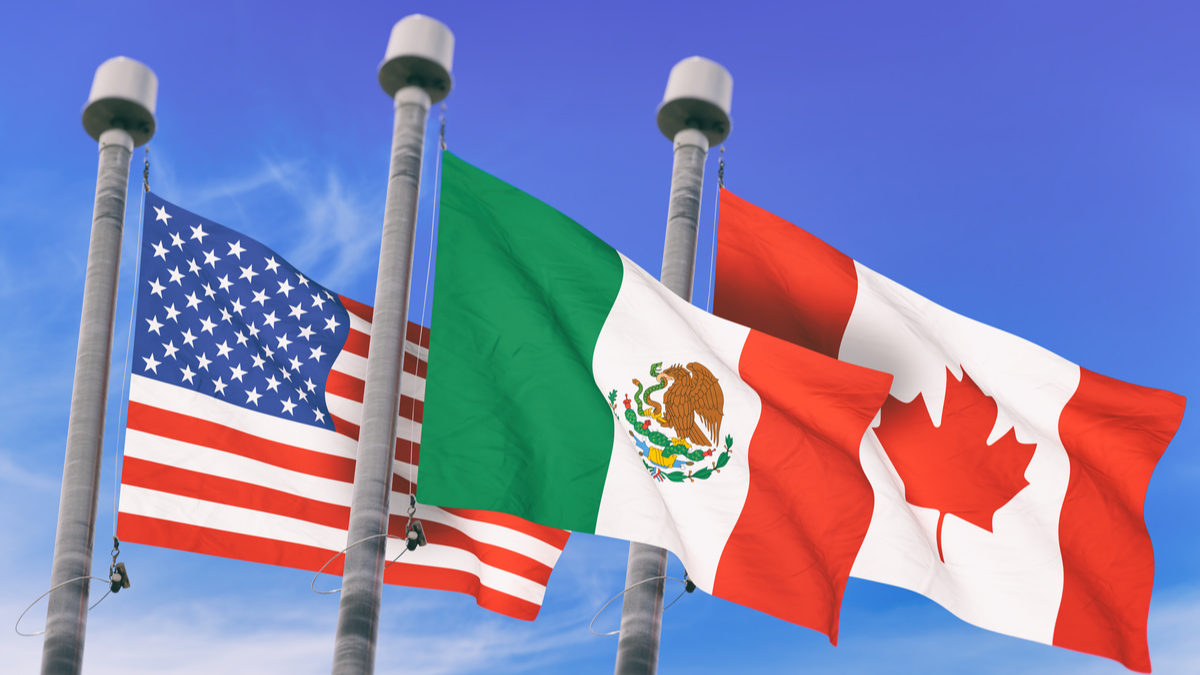 US congressional leaders and medtech industry advocacy group AdvaMed are giving their full-throated endorsement to a US-Mexico-Canada (USMCA) trade agreement announced by the US Trade Representative’s Office on 10 December.

The accord, expected to be ratified by the full Congress early in 2020, features a new separate Annex 12-E section on harmonized medical device approvals between the three trading partners, not contained in the previous North American Free Trade Agreement (NAFTA). It also has a focus on medtech quality and safety.

The USMCA aims to enhance the regulatory capability between the three countries by recognizing quality systems audits performed under the Medical Device Single Audit Program.

“The USMCA represents a significant step forward in terms of transparency, regulatory fairness and ensuring open access to markets across the three countries,” AdvaMed President and CEO Scott Whitaker said in a 10 December statement.

“We commend US Trade Rep. Robert Lighthizer, the Trump administration, leaders in Congress, and our trading partners in Canada and Mexico in bringing us to this point,” he added.

In addition, House Ways and Means Committee chair Richard Neal, a Massachusetts Democrat who helped broker the agreement, said the latest version of the USMCA is a “good deal for workers, patients and our environment,” while Republican Senate Finance chair Chuck Grassley of Iowa claimed the trade deal will create more jobs and “make us stronger as a country.”

Republicans in the Senate have been pushing for a new and improved trade agreement between the three North American trading partners all year. (Also see "GOP, AdvaMed Endorse US-Mexico-Canada Agreement That Will Impact Billions In Medtech Trade" - Medtech Insight, 30 Jul, 2019.)

A Focus On MDSAP, Quality, Safety – And More

Annex 12-E of the USMCA sets parallel requirements between US, Mexico and Canada for granting marketing authorizations of medtech products. It also aims to enhance the regulatory capability between the three countries by recognizing quality systems audits performed under the Medical Device Single Audit Program (MDSAP).

MDSAP, created by the International Medical Device Regulators Forum (IMDRF), allows firms to undergo one audit by an accredited third party to satisfy quality regulations for the US, Canada, Brazil, Japan and Australia.

Because Mexico currently does not use MDSAP, it is not clear at this time how that will unfold or how long it would take for the country to come up-to-speed on the program.

Meanwhile, the USMCA says elsewhere that each country must “classify medical devices based on risk, taking into account relevant scientific factors.” It also stipulates that each trading partner “consider its available resources and technical capacity” in ensuring the safety, effectiveness and quality of devices, and limit any roadblocks that could lead to substantial delays for devices becoming available in their country’s market.

Another important requirement of the draft treaty states that if a trading partner requires periodic reauthorization for a medtech product that has previously received marketing authorization from that party, it will allow the device to remain on the market pending a reauthorization decision.

While the US House is expected to vote to implement the USMCA the week of 15 December, the Senate will not take up the measure until after an expected impeachment trial of President Donald Trump early next year, according to Republican Senate Majority Leader Mitch McConnell of Kentucky.

Canada likely won’t ratify the USMCA until early in the new year, too. Meanwhile, the agreement was already approved by Mexico’s Senate in June. 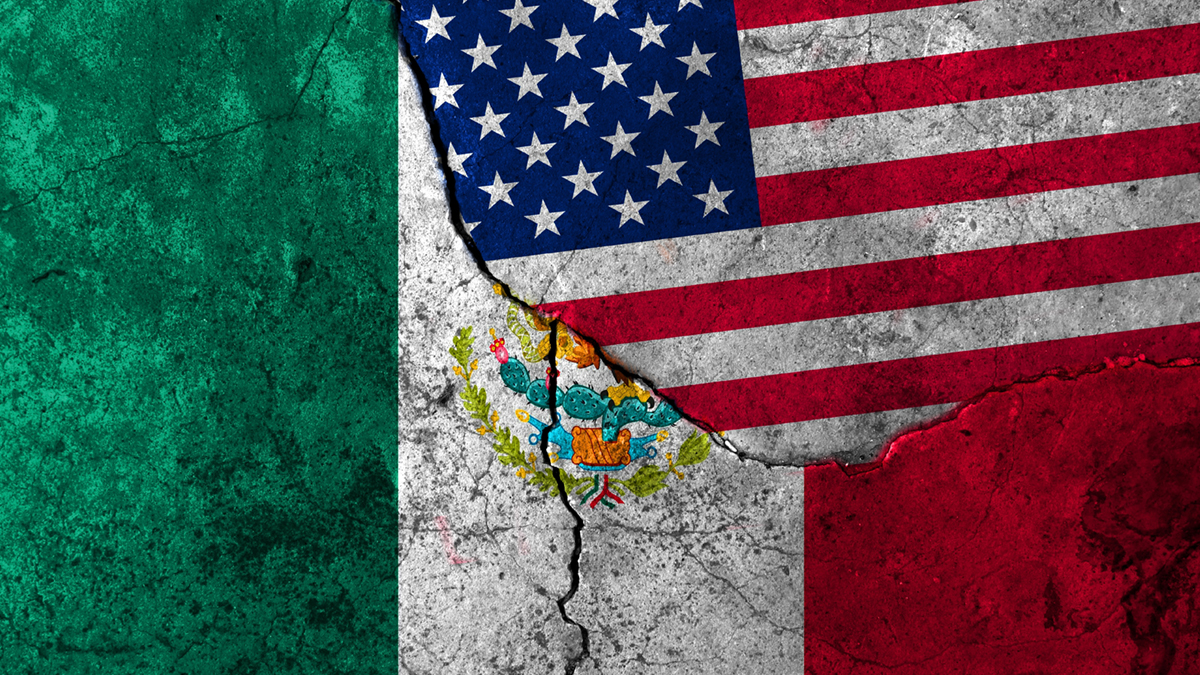