All signs point to the US agency exercising enforcement discretion for device-makers when it rolls out a new final rule that merges the Quality System Regulation with international standard ISO 13485. "We'll give companies time on the transition," FDA device center chief Jeff Shuren said at the MedTech Conference on 25 September. Meanwhile, an industry insider tells Medtech Insight that a draft of the regulation probably won't be out until the end of the year because of "disagreements technically on the inside" of the agency.

[Editor's note: The original version of this story said the FDA was planning town hall events to educate industry on the draft regulation and to collect feedback from stakeholders. This story was updated on 1 October to reflect that the agency has not yet committed to any particular type of outreach to industry. The agency tells Medtech Insight, however, that it will engage with industry and stakeholders to obtain feedback and answer questions, as appropriate, upon publication of the proposed rule.]

The US Food and Drug Administration will likely exercise enforcement discretion for device-makers when the agency rolls out its new rule that harmonizes the Quality System Regulation with international standard ISO 13485.

"We'll give companies time on the transition. So even when it goes final, there will be a period of time to make that transition," said Jeff Shuren, director of the agency's Center for Devices and Radiological Health (CDRH).

A new Technical Information Report (TIR) from the Association for the Advancement of Medical Instrumentation compares regulatory requirements found in the US FDA's QSR to those in quality systems standard ISO 13485:2016. While the 146-page document is aimed at US device-makers, it could also be helpful to the FDA as the agency works to harmonize its QSR with the ISO...

"We're looking to make this [transition to a new US rule] least burdensome as possible," Shuren said on 25 September at the MedTech Conference in Boston, MA. "Currently, if you are making product for multiple jurisdictions, you may already have to comply with [ISO 13485] for a bunch of countries, and then you have to do the QSR for us. [But soon] it essentially will be ISO."

That's because, he said, "essentially the standard will, for the most part, replace the QSR. You might see some add-ons that are in there when we build [the rule] out. But 13485, the 2016 version, matches up with what we do about 95%."

Such "add-ons" may include a provision for Medical Device Reporting (found under QSR Sec. 820.198) and requirements around so-called "critical devices," which can be found in the QSR under Sec. 820.65, "Traceability," just to name two. (Also see "The QSR/ISO 13485 Maze: How FDA's Satellite Device Rules Will Complicate A Quality System Regulation Rewrite" - Medtech Insight, 20 Aug, 2018.)

The FDA announced in May 2018 that it would update the QSR. The agency's official regulatory agenda says it will release a draft of the merged QSR/ISO 13485 rule this month. However, an industry insider close to the situation and familiar with the FDA's thinking told Medtech Insight on 26 September that the draft likely won't be out until the end of the year because of "disagreements technically on the inside" of the agency.

"The draft proposal is still in quite a flux," the insider said.

"To implement [the new regulation], we're going to have to change what we do in an inspection." – Jeff Shuren

When a blended final rule eventually does go "into effect, we will flip the switch at that date [and toss out the QSR because] we cannot operate under two separate systems," Shuren said. "It's just too challenging for our inspectors. But we will give a lead time for everyone to get up to speed and make changes."

By exercising enforcement discretion, the agency would give manufacturers and field investigators alike time to become accustomed to the new regulation's requirements.

"To implement [the rule], we're going to have to change what we do in an inspection, and that's going to involve a lot of work on our part," Shuren said. He noted that investigators will have to be trained and inspection-related documents will have to be modified.

"And, of course, that will cause ripple effects through a bunch of our documents we currently cite. So we're going to have to go in and make changes to those, as well," he said. 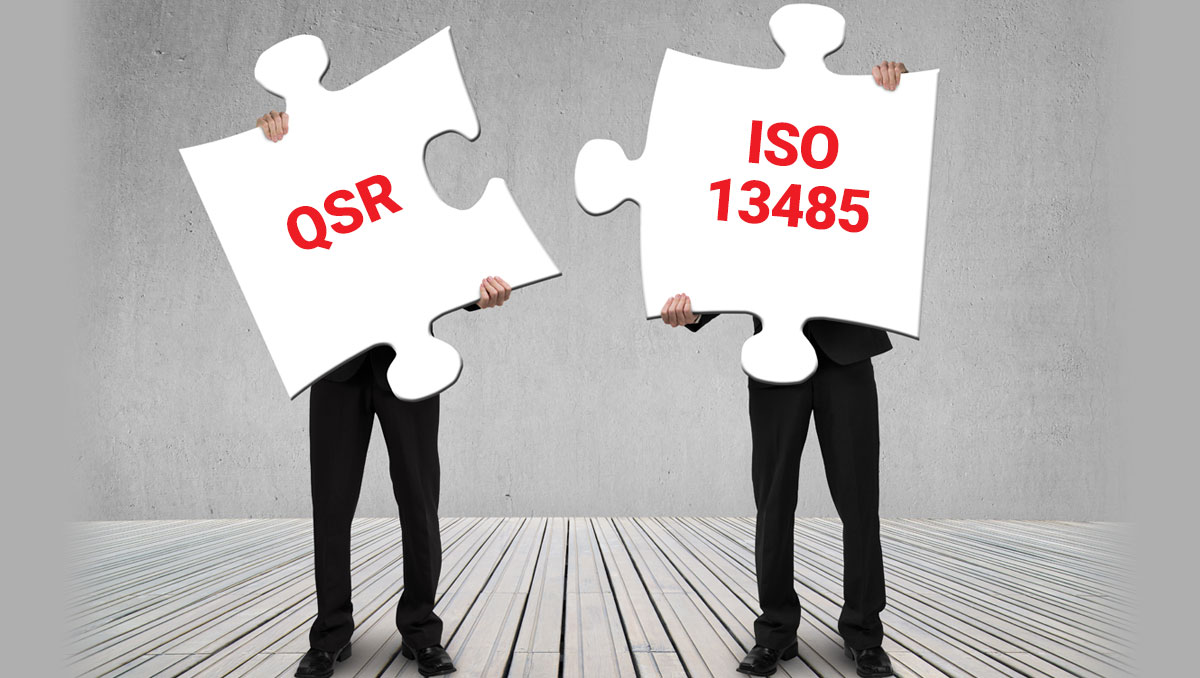 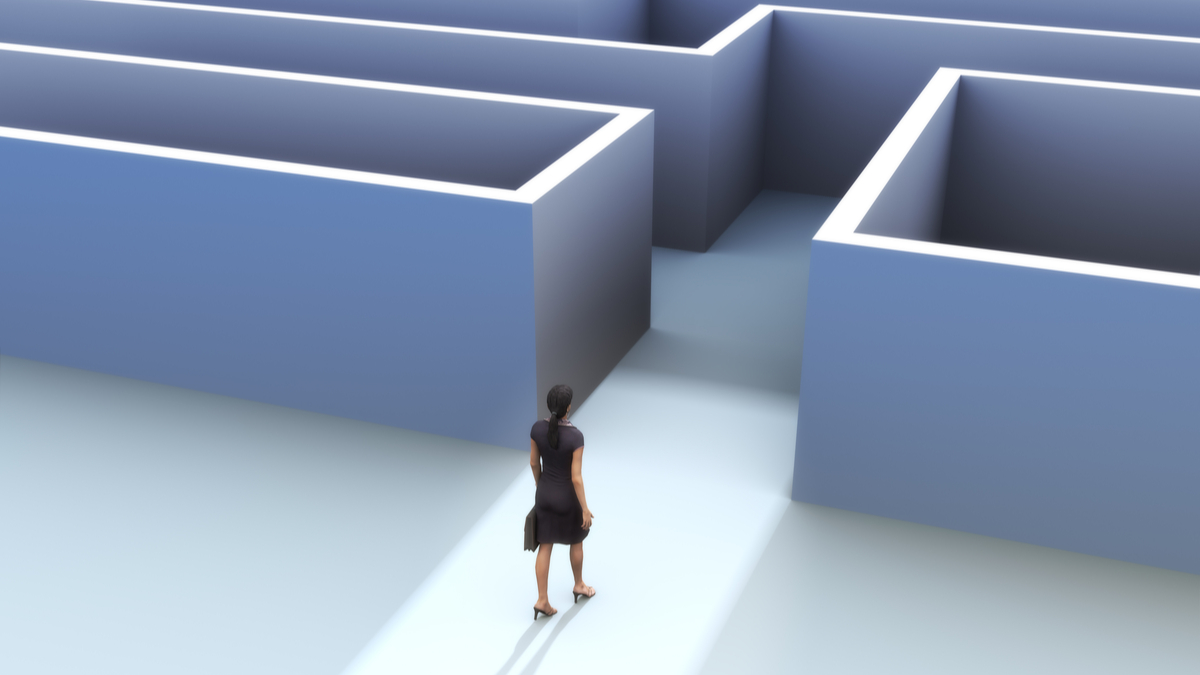