The so-called "#makeCAPAcool" group wants to recast corrective and preventive action as a continuous learning tool, rather than a place where problems often go to linger, be ignored and never die. A new voluntary CAPA framework developed by the team and piloted by a handful of device-makers will be rolled out later this year.

When Medtronic PLC officials looked across the company to determine what they call the firm's "cost of poor execution," they made a shocking discovery: the device giant was spending upwards of $150m to conduct corrective and preventive action (CAPA) activities at its various manufacturing sites.

Under its "cost of poor execution" initiative, Medtronic calculates "the dollars associated with poor-quality things that happen," said Luann Pendy, senior VP of global quality for the firm.

Poor execution can take the form of scrap, rework, form FDA-483 inspectional observations or recalls, just to name a few.

"At our company, we spend hundreds of millions of dollars addressing the cost of poor execution. So, when we started measuring it, it opened the eyes of all of the people in the business as to how much money we're spending on poor execution," Pendy said. The "scrap, 483s, field corrective actions – they all go into one basket, and then what happens next is we write a CAPA.

"It's about $150m that we spend on CAPA, but that's an activity-based number," she added. That figure is based on "the number of CAPAs that are written and the amount of time it takes to address a CAPA. It does not incorporate things like validation work and the cost of the validation product that we have to do as part of the CAPA. It's simply the number times the hours spent on it: $150m.

"That's a thousand people across the company – and that's probably a low-ball number, by the way – who are involved in CAPA."

That's when Pendy began a quest to rethink the CAPA process. She worked with the US FDA and the Medical Device Innovation Consortium through its joint Case for Quality to devise a so-called "#makeCAPAcool" initiative to recast corrective and preventive action as a continuous learning tool, rather than a place where problems often go to linger, be ignored and never die.

"I really wanted to put this [issue] in front of FDA, in front of industry, in front of MDIC, [so we could] address this very, very costly issue that we have in our companies called 'CAPA,'" she said.

#makeCAPAcool is one of four initiatives currently being worked on under a Case for Quality 2020 Strategic Plan. (Also see "With New Initiatives, Case For Quality Embarks On Mission To Create 'Safe Space,' Engage CEOs, #makeCAPAcool" - Medtech Insight, 29 Jun, 2018.)

Not Your Grandfather's CAPA

Pendy, who is the sponsor for #makeCAPAcool, drafted her colleague Kathryn Merrill into the 30-person-strong group as project chair. Merrill is Medtronic's senior lean sigma manager.

"We obviously have a really challenging goal: to reduce patient risk, improve CAPA effectiveness and reduce the burden it requires to actually make quality improvements," Merrill said at the Case for Quality forum.

Today, industry uses "a CAPA process that, regardless of risk, you have the same amount of effort that's required," she said. "What happens is, you have fewer problems solved, and you have a reduced improvement over time.

"When everything's important, nothing is," Merrill added. When that happens, "you don't really know where to focus your resources or how to align everyone."

Firms should ask themselves: "Will this problem potentially impact patients or users?"

But #makeCAPAcool acknowledges that not all problems are created equal.

"There are obviously those [problems] that you can just find and fix, so internally within your organization you could be empowered to fix it right there when it happens," Merrill said. And "some things are really obvious. You look at them and say, 'It's a no-brainer. This is what we need to do,' and no root cause analysis is needed."

Under a new CAPA framework developed by #makeCAPAcool and piloted by a handful of device-makers, the key question firms should now ask themselves when deciding whether to elevate a problem to a CAPA is: "Will this potentially impact patients or users?"

"If it's potentially patient- or user-impacting – provided you have not been preapproved for the complaint rate – that's going to be a CAPA for medium or high risk," Merrill said.

And filtered into a separate "internal signals" bucket are issues that don't necessarily directly impact patients or users, including process nonconformances, audit findings, out-of-tolerance specs – "anything that typically would be a quality signal today that you would trend within the CAPA system would go there," she said.

Such problems are "going to come in as events or trends, and they would go into a predefined continuous improvement loop that allows the organization to say, 'Hey, we're going to try to address this ourselves within our systems that we've designed.' And if that does not address it, you [can] potentially escalate [to a CAPA] if it's patient- or user-impacting."

The CAPA framework begets a process that filters through all of a company's problems and allows the firm to put its resources and effort into issues that will have the biggest impact. It also leverages a manufacturer's quality system.

Under the framework, "a predefined continuous improvement loop will be embedded within your already existing quality management system, like [in] your nonconformance process or your audit process," Merrill said.

"That means [the problem has] never occurred before," Merrill said. "If you have ever tried to do a preventative CAPA, you know that you can't really assess the risk, and you can't really do an effectiveness check because it's very complicated – so firms struggle with that."

"The more you do Pure Preventative Action, the less potential there will be for a CAPA." – Kathryn Merrill

With Pure Preventative Action, "we're taking that action that never happened before, and we're saying, 'Organizations, you are free to literally do that as part of a quality improvement project,'" she said. "There's a lot of drive to do that. Especially think about design, or when you're building a piece of equipment or a process, or you go out there and proactively look at your process and say, 'If I want to prevent a CAPA in the future, how would I do that?' Well, now you can do that, defined as a Pure Preventative Action, without being nervous the FDA is going to come in and say, 'Well, you didn't put that in the CAPA process.'"

Merrill noted that firms would document Pure Preventative Actions in their quality system.

#makeCAPAcool finalized its CAPA framework at a March 27-28 meeting in Chicago. Over the next few months, the group will draft a white paper on the topic and best practices for industry.

The group will also recommend changes to the FDA's Quality System Inspection Technique. QSIT is designed to make sure that agency investigators look at the most important compliance issues and ask pertinent questions linked to four major quality system subsystems, including CAPA.

The voluntary framework will be rolled out to manufacturers later this year. 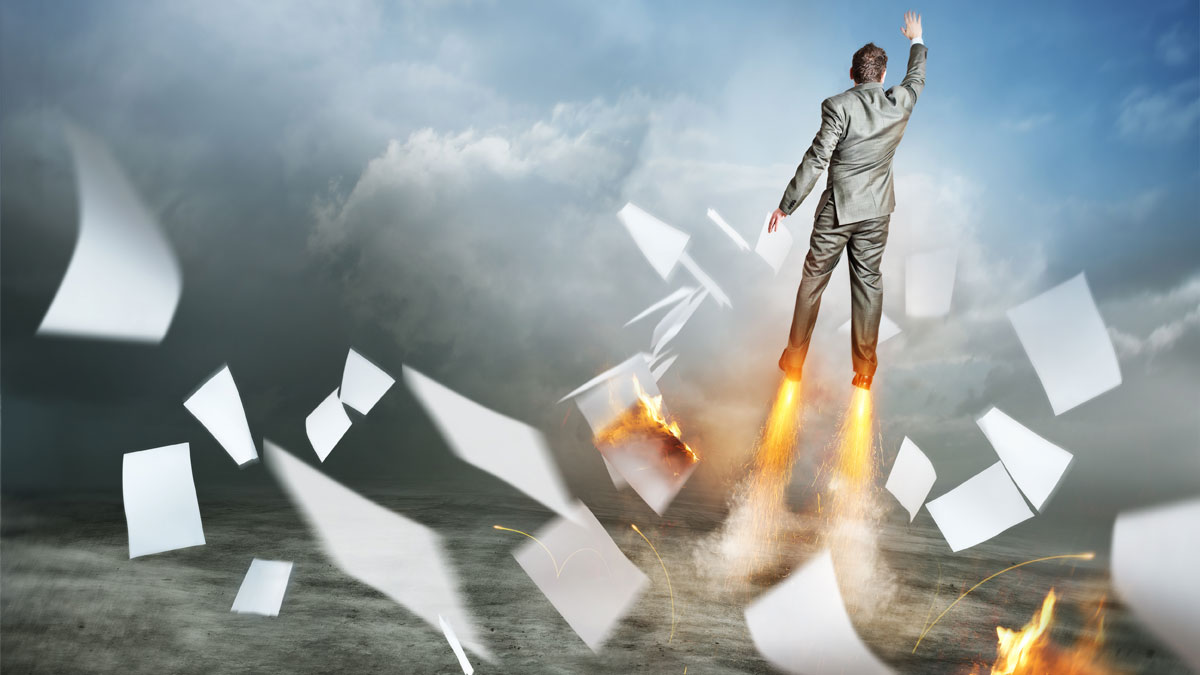