Most US House of Representatives Democrats in prior sessions of Congress have been lukewarm in their opposition to the medical device tax, and in the 2018 session, a minority of Democrats voted for repeal. But this year, a large influx of first-term Democratic House members say they campaigned in favor of the Affordable Care Act, which the device tax was designed to support. One of those incoming freshmen, Rep. Chrissy Houlahan, D-Pa., explained to Medtech Insight in a recent interview why she is a staunch supporter of the ACA, but opposes the device tax, and would abolish it.

Out of 31 US House incumbents supported by high amounts of medtech industry political action committee (PAC) dollars, only one – Chrissy Houlahan of Pennsylvania – lost in last week’s election.

A coalition of 27 Senators – including 10 Democrats led by Amy Klobuchar, D-Minn. – on March 7 co-sponsored a bill to permanently repeal the device tax. AdvaMed says support of additional Democrats on this year’s bill should persuade Senate leaders to bring S. 692 to the floor for a vote, or it could be attached to other, "must pass"’ legislation. But the bill’s approval in the Democratic-controlled House is uncertain. Sixty-five of 283 “yes,” voters – mostly GOP – favoring tax repeal in the last session, are no longer in office.

The White House will be spending $86m to provide tens of millions of coronavirus masks to poorer American households. 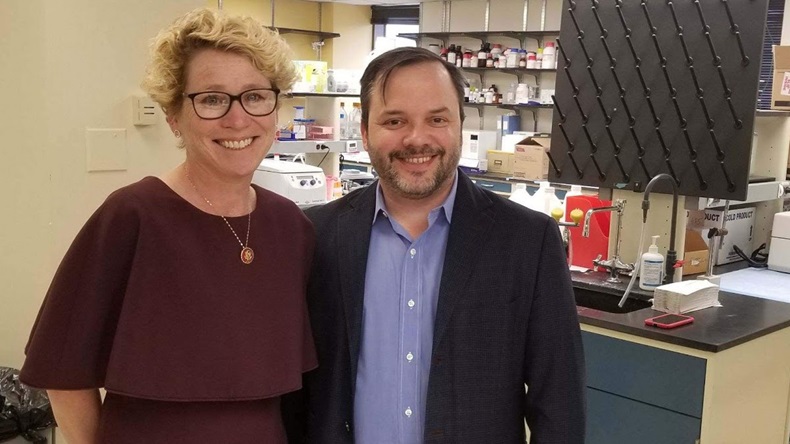