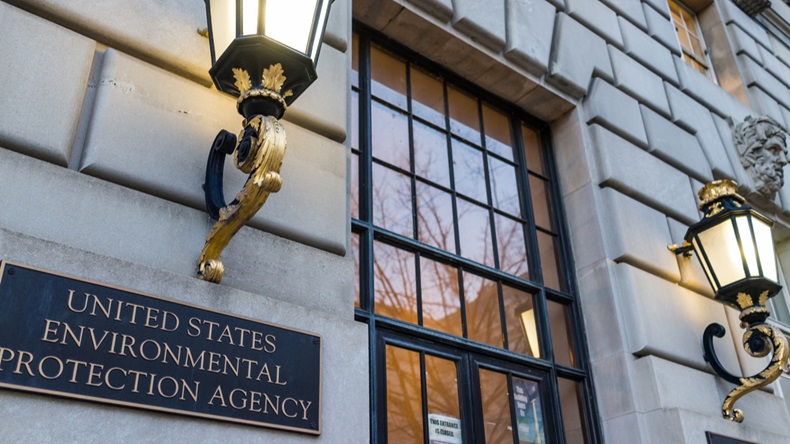 The closing of two facilities that use ethylene oxide to sterilize medical devices risks creating a shortage of products, according to US FDA. The agency is working with industry and other stakeholders to figure out what the full impact will be and is seeking to come up with solutions to prevent any potential shortages.

In February, the Illinois Environmental Protection Agency closed a sterilization facility run by Sterigenics because it exceeded the limits for how much ethylene oxide is acceptable to release into the environment.

Ethylene oxide is a sweet-smelling, colorless and flammable gas that damages DNA, which, in small amounts, is ideal for sterilizing products like medical devices. In fact, half of all sterilized medical devices are sterilized using the gas, which is often the only option when trying to sterilize products with difficult to reach spaces such as stents. However, that same DNA-damaging attribute means it can cause cancers such as lymphoma and leukemia, and is regulated by the EPA.

Another sterilization facility, run by Viant in Grand Rapids, Mich., has been found to have the same problem and has voluntarily stated it would shut down by the end of the year.

These closures could have serious down-the-road implications for the medical device industry and patients, says FDA, which is actively trying to prevent shortages.

“There’s a risk that for some sterile packaged products that are already in distribution, existing supply may be diminished – or even depleted – as health-care facilities use their inventory before alternative arrangements can be made accommodate the sterilization of new products coming off manufacturing lines,” said FDA Commissioner Scott Gottlieb in a statement. “This could lead to temporary or ‘spot’ shortages of some products until sterilization can be restored.”

"FDA is urging medical device manufacturers that use these facilities to begin assessing any potential downstream impacts of the closures on device distribution through their supply chain to end users … and ultimately on patient care," FDA Commissioner Scott Gottlieb says.

Immediately after FDA learned the EPA had shut down the Sterigenics facility in Willowbrook, Ill., it contacted medical device companies that used the facility to sterilize their products and are working with them to transition their production to other sterilization sites or methods. According to Sterigenics, 594 types of medical devices are sterilized at that facility and are at risk of seeing a shortage – although FDA notes there isn’t a shortage at this time.

Similarly, 46 devices that are sterilized at the Viant facility – including catheters and surgical mesh – are at risk of a shortage when the facility is shut down later this year.

“Because of the shutdown of the Sterigenics Willowbrook facility and the planned closing of the Viant Grand Rapids facility, the FDA is urging medical device manufacturers that use these facilities to begin assessing any potential downstream impacts of the closures on device distribution through their supply chain to end users (such as health-care facilities), and ultimately on patient care,” said Gottlieb. “We’re also encouraging medical device manufacturers to consider alternative contract sterilizers that can process their devices. We’ve already communicated the steps manufacturers need to take to make changes to their contract sterilizers and maintain availability of their devices.”

The agency says if a device-maker changes its method, process or the facility identified in its original pre-market authorization application for sterilizing devices, it needs to submit a PMA supplement to FDA so it can review the changes and confirm they meet internationally recognized sterilization standards. For manufacturers of 510(k) products, however, they are typically not required to resubmit an application, according to FDA.

The agency says it's also making every effort to prevent a potential shortage of devices, including looking at making devices available from other sources. It is also asking patients and health-care providers to email them at deviceshortages@fda.hhs.gov if they realize they are facing a shortage.

“This includes considering validation of methods that would support using lower levels of currently used agents like ethylene oxide gas, thereby reducing environmental exposure risks, while still ensuring effective device sterilization,” he said. “There may also be ways to employ – and eventually validate – new sterilization agents or processes that don’t come with the same environmental risks, but still enable the safe and effective sterilization of devices.”

FDA will discuss options with the infection control community at its May 2019 Healthcare Infection Control Practices Advisory Committee. The agency also plans to hold a public meeting later this year to gain stakeholder input on the topic, as well as announce a public innovation challenge to encourage development of novel sterilization methods.

To help industry understand its latest thinking on ethylene oxide for sterilization use, FDA has launched a website to provide resources and updates, including the latest sterilization facility closures.

Update: A previous version of the story stated Viant's facility in Grand Rapids was being shut down by Michigan state authorities. However, the company voluntarily decided to close the facility

Risk Of Sterilization Plant Shutdowns Across US Sends Shockwave Through Industry

Industry, AJC Duke It Out In Georgia Over Ethylene Oxide Risk