The number of direct-to-consumer advertisements for molecular-based tests rose exponentially from 1997 to 2016, according to a medical marketing analysis released earlier this month in the Journal of the American Medical Association. Simultaneously, laboratory test manufacturers increased spending on ads and direct spending on physicians who work with the tests from $75.4m to $82.6m.

Passage of a US FDA diagnostics reform bill is one priority for the US House Energy and Commerce Committee in 2019, said cosponsor and committee member Rep. Diana Degette, D-Colo.

Formalizing an approach applied to oversight of 23AndMe's direct-to-consumer genetic health risk tests, US FDA Nov. 6 said it plans to allow DTC testing services to be exempted from pre-market review after each individual maker of such an offering comes to the agency for a one-time review to ensure it meets FDA requirements. 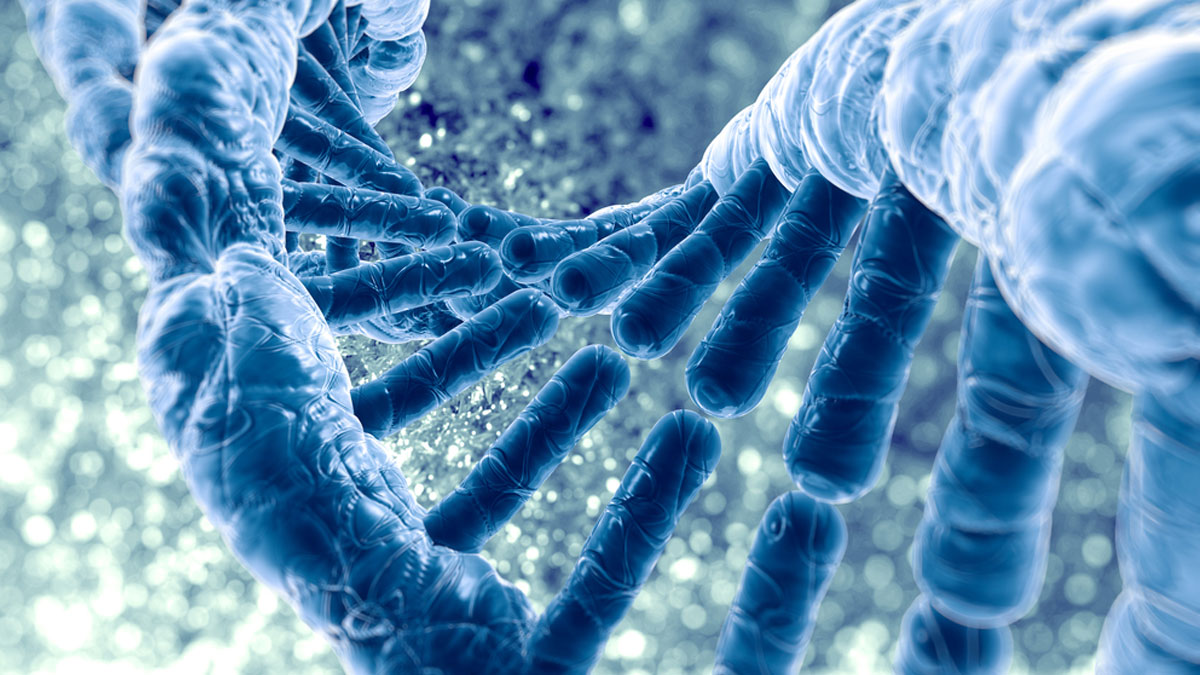