Reported sales and earnings from the publicly traded orthopedics device companies showed mix results during the third quarter of 2018. NuVasive was the star performer in the group while, on the other end of the spectrum, Stryker continued to show strong growth across most its businesses, while Johnson & Johnson's orthopedic device revenue was near flat.</p>

Johnson & Johnson’s leadership remains optimistic about the future of its medical device divisions despite reporting a 2.6% revenue decline in the first six months of 2019 compared to the same period of 2018.

2018 Earnings Spotlight: Stryker And Nuvasive Lead The Ortho Pack In 2018

About three years after becoming CEO of NuVasive, Gregory Lucier is ceding the role to Barry, who has led Medtronic's Surgical Innovations business, effective Nov. 5. Lucier will continue to serve as chairman of the board for the San Diego-based minimally-invasive spine surgery technology company. 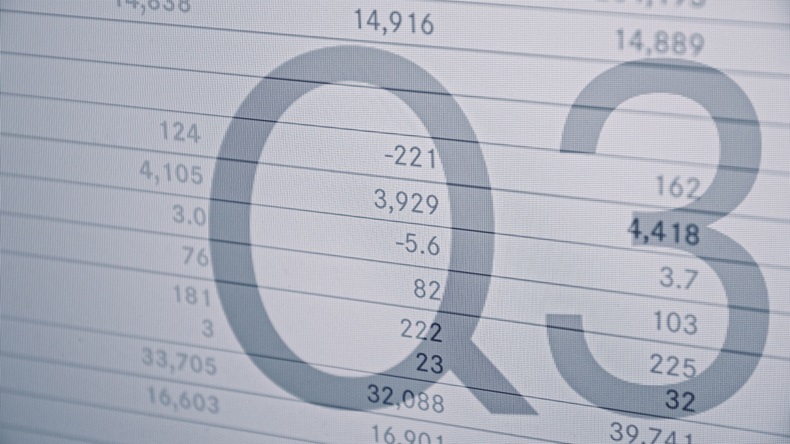 Exec Chat: How Verb Surgical Will Deliver On Surgery 4.0