Could Alcon's CyPass Trouble Be Boon For Glaukos – Or Bust For MIGS?

Minimally invasive glaucoma surgery specialist Glaukos saw its stock leap 40% in the wake of a worldwide recall by much bigger rival Alcon of its CyPass microstent. 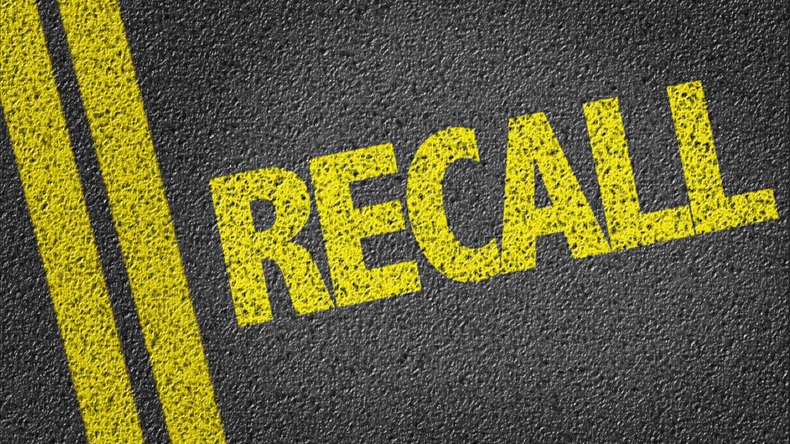 Glaukos Corp., a specialist in minimally invasive glaucoma surgery, enjoyed an over-40% boost in its share price after its much bigger MIGS rival, the eyecare giant Alcon Inc., announced it was pulling all its CyPass microstents off the shelves.

Alcon, which is soon to be spun out of parent company, the Swiss pharma company Novartis AG, announced Aug. 28 that it was voluntarily withdrawing the device from the global market and advised all surgeons to stop implanting patients with CyPass and return any unused stock to the company. The move came after an analysis of five-year post-surgery data of the device's performance showed that patients implanted with CyPass experienced statistically significant endothelial cell-loss compared to the group who had underwent cataract surgery alone.

CyPass was approved just two years ago by the US FDA for treatment of mild-to-moderate primary open-angel glaucoma in adults in conjunction with cataract surgery. The approval was supported by two-year follow-up data in the pivotal COMPASS study which showed a statistically significant reduction in intraocular pressure in CyPass patients versus patients that only had cataract surgery. Over 40,000 CyPass microstents have been implanted worldwide.

The COMPASS-XT study was designed to collect safety data on the COMPASS study subjects for an additional three years, with an analysis of the data at five-years post-surgery.

Novartis/Alcon did not provide any more details of the five-year data, nor how it was going to advise surgeons on how to handle patients who have been implanted with CyPass. The UK Royal College of Ophthalmologists issued a notice on Aug. 30 to its members indicating that it did not have more information than what was already publicly released. "At this point there is no more detailed data and there has not been any suggestion that patients have suffered permanent corneal damage, lost vision or experienced other serious effects," the RCOphth notice read. "In addition, it is not certain whether this may relate to all devices or to device position. Further uncertainties include whether it is appropriate or justified to remove devices already implanted, which carries risks, or what the exact long term risks are for patients.

Novartis said this setback would not impact the pharma giant's plan to spin-out Alcon in February next year. (Also see "Novartis Sees The Light And Plumps For Alcon Spin-Off" - Medtech Insight, 29 Jun, 2018.)

Alcon said it will be communicating with ophthalmic surgeons with recommendations for evaluating and managing patients implanted with a CyPass and instructions for returning unused devices. The company is also talking to the FDA, other regulatory bodies worldwide, and industry organizations about managing the recall. The company recommends patients be evaluated by an eye-care professional. Surgeons should consult Alcon before removing an implanted stent, the company recommends.

Glaukos A-Go? Or MIGS A No?

CyPass is a relatively new addition to Alcon's offering and while it is just one device in a pharma-heavy portfolio, microstents and MIGS target a potentially lucrative market. About a fifth of people undergoing cataract surgery have concurrent diagnosis of glaucoma. The World Health Organization figures estimates around 32 million cataract surgeries will be performed worldwide by 2020 and of those, millions will have concurrent glaucoma and are potential candidates for microstents and MIGS.

Glaukos' market cap might be a fraction of Novartis, but the California company was the pioneer of MIGS and it was the first to get a microstent device – its first-generation iStent – approved in the US and launched in 2012 and this June, it got a new-generation, injectable iStent, iStent Inject, approved also.

Endothelial cell loss could be a problem for all microstents and Glaukos could possibly find itself in the same boat as Alcon, but Wells Fargo Larry Biegelsen believes that this issue is specific to Cypass. In an Aug. 29, research note, Biegelsen pointed out that the iStent pivotal US trial enrolled between April 13, 2005 and June 28, 2007, so iStent passed the five-year follow-up threshold in 2012 and "a summary of the five-year follow-up iStent data is posted on the FDA website and it does not mention endothelial cell loss. It does, however, state that the iStent group has a lower incidence of sight-threatening adverse events than the control group," Biegelsen explains.

Biegelsen also noted that the iStent and CyPass are placed in different parts of the eye – iStent is placed in the trabecular mesh, CyPass in the suprachoroidal. This could have led to the higher incidence of endothelial cell loss with CyPass.

Glaukos also has a suprachoroidal microstent, iStent Supra, which is not yet approved. While Glaukos might enjoy a market-share gain from Alcon's CyPass woes, this recall would not bode well for iStent Supra. And if this proves to not be a CyPass-specific issue, but a wider MIGS issue, neither Glaukos nor the other MIGS players emerging from the sidelines – like Ivantis with Hydrus, for example – can rejoice.

Novartis Sees The Light And Plumps For Alcon Spin-Off