At a recent pediatric medical devices workshop at US FDA headquarters, the focus turned less to regulatory burdens and more to lacking reimbursement and financial incentives as barriers to bringing child-focused products to market.

The US agency plans to hold a virtual workshop that will use breakout sessions to get stakeholder feedback on specific hurdles preventing more pediatric devices coming to market.

Despite COVID-19, Expert Group Moves Ahead With Public Meeting On Pediatric Device Development

While the US FDA has been developing a framework over the past few years to address the lack of pediatric devices on the market, the agency awarded a grant to the multi-stakeholder group C-Path to continue that work at the same time that the coronavirus pandemic started. Despite the hurdles, C-Path says it is still doing its work and plans to convene a public meeting on the issue in September.

The agency has responded to a draft diagnostics reform bill in Congress with proposed reforms that diverge some ways from the proposed legislation, but stick with the underlying goal of completely remaking how lab tests, including test kits and lab-developed tests, are regulated. The agency has put forward a proposal to establish a pre-certification process for test developers, divide most tests into high- or low-risk categories (but exempt many from pre-market review) and remove the concept of substantial equivalence. 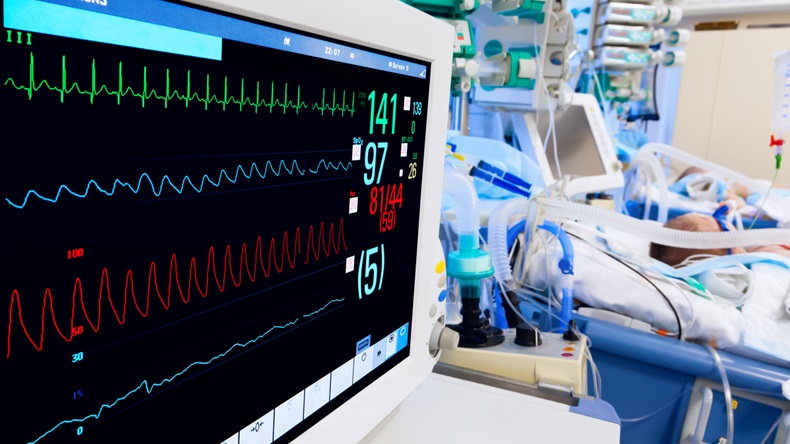